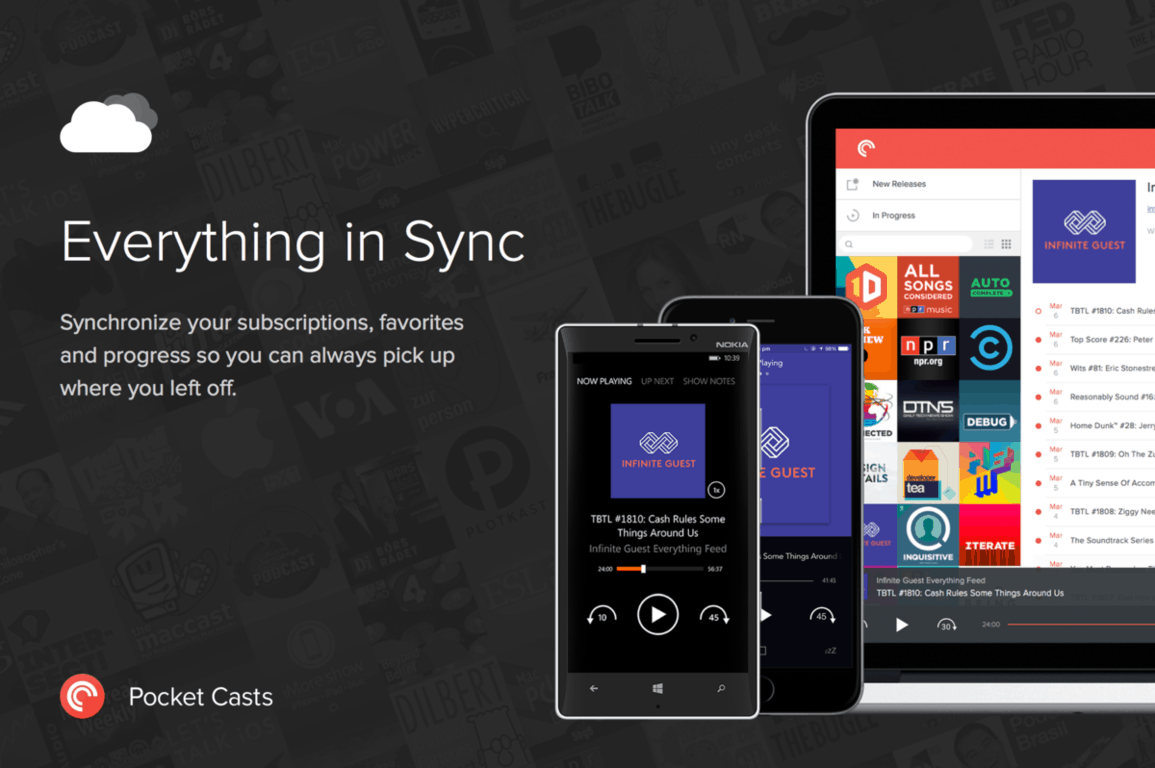 Roughly nine months ago, I wrote about the state of podcasting, or lack thereof, on the Windows platform. My general thesis was that Microsoft should do a bit more to promote the vibrant community of podcasters through some software frameworks that would encourage listeners while also putting dollars in the pockets of niche content creators, all the while bolstering discovery and use of its nascent music app, Groove.

Fast forward nine months and Microsoft has shuttered its music app, shipped its small user base to Spotify and have shown no interest in providing an ecosystem driven solution for Windows users for podcast discovery.

Fortunately, Windows developers haven't given up on users and the folks behind the multiplatform podcast app Pocket Casts has brought its ware to the Windows Store for auditory entertainment deprived users. Pocket Casts developers Shifty Jelly has launched a beta version of their podcast app in the Windows Store, that brings listening tracker and stats, variable speed controls, multi-device progression tracking, fluid resizing and OS based dark theme support.

Unfortunately, all of the listed features of Pocket Casts beta for Windows 10 is held behind a paywall for what equates to the use of a polished web app. To become a beneficiary of all of the app's features, users need to have paid account, and the $3.99 some Windows Phone users paid back in 2015 does not apply. Users will need to have to or have had shelled out the $9.00 USD from the browser-based version of Pocket Casts to enjoy the subset of features offered on other platforms on their Windows 10 device. 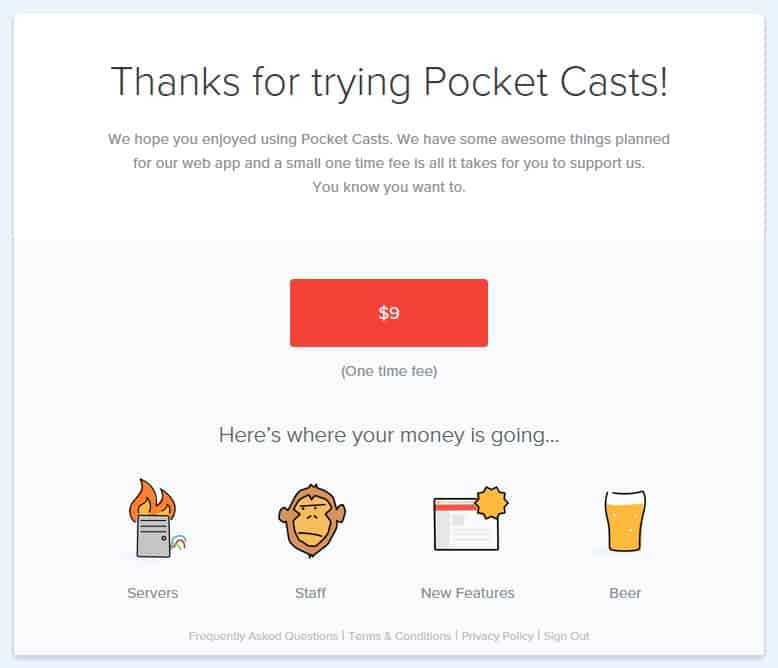 Perhaps, Shift Jelly is paving the way for a PWA future where its app works on Windows 10 S devices, or maybe they saw an easy cash grab from a podcast starved platform full of potential users, either way, Windows 10 users now have the option to sync their podcast lists and listens across their smartphone and desktop finally.