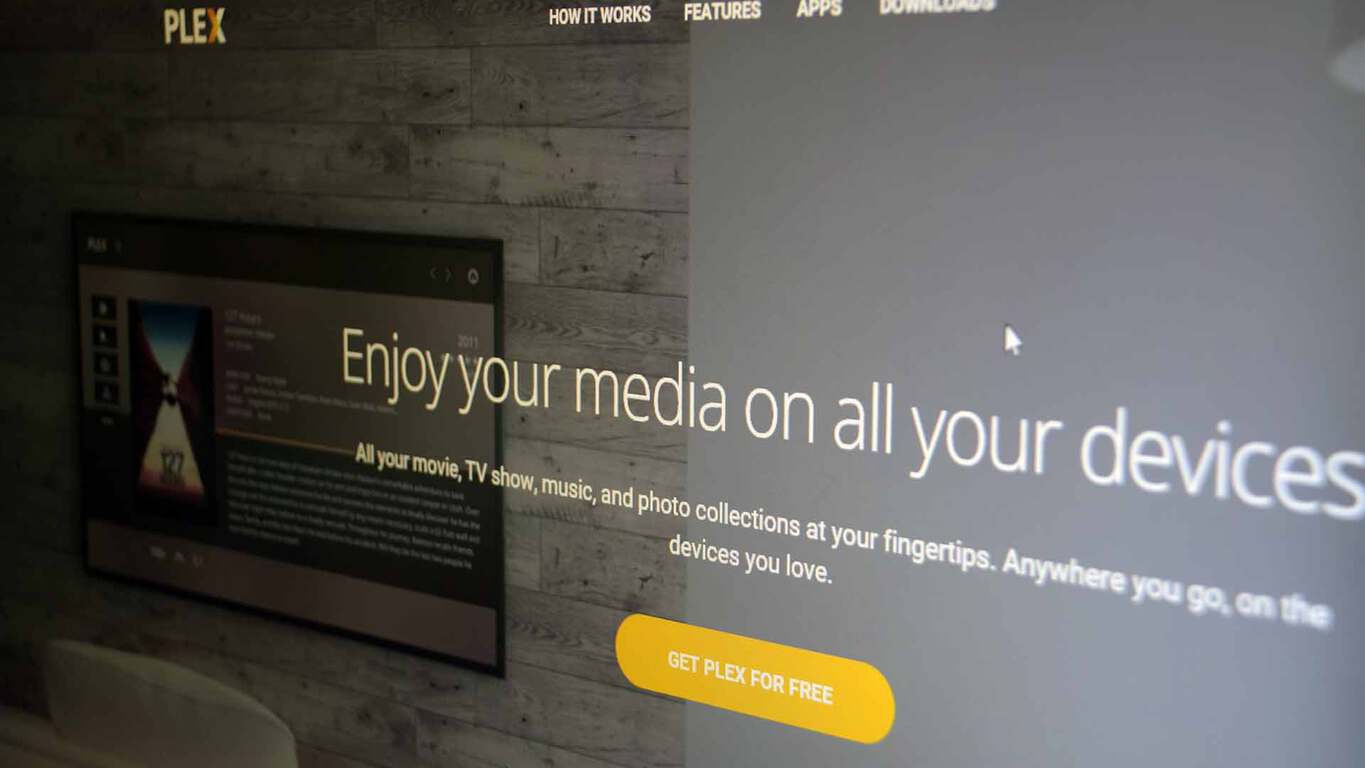 Ever since the demise of Windows Media Center, for Windows users, Plex has been one of the best choices for streaming media content of all kinds. It should be great news then, that the service's Universal Windows app has finally come out of beta to get an official release on the Windows Store, reports Engadget.

The first thing users should notice in the new version of Plex, number 3.0.31, is the aesthetics: the developer has discarded the aged Windows 8 look for a full-on Windows 10 standard interface, including the sidebars and tasteful vertical element placement. As a result, the app now looks very modern, worthy of holding your media collection.

Apart from the new UI, the new Plex app also introduces a number of new features. Plex Hubs and discovery is now available, making it easier for you to get to your favorite content. Of course, as a Universal Windows app, Windows 10-specific capabilities are in order: specifically, the app now supports Cortana integration for voice control, as well as Continuum.

The latter however, will only come when the mobile version of this new Plex app comes: despite being a Universal app, only the desktop/tablet version got released as of now, with the mobile version coming "later". A bitter fact for W10M users, to be sure; nevertheless, this new update is long time coming, and should make the app an even more essential addition to any Windows-using media lovers.