The official Plex app has just updated with a completely new UI and a host of new features for Microsoft's Xbox One video game console.

In addition to the new visual design, and improved features such as subtitles, the new Plex app also brings support for Amazon's Alexa virtual assistant which now allows users to control the app via their Alexa device which will detect the Xbox One app as a location to play media from. Here's the official release notes for the four main features of this update:

All of these changes are currently available in a brand new Plex app on the Xbox One which can be found within the Store section of the console. Over the next few days though, this new app will apparently replace the existing one via an automatic update so users won't have to do much to experience the new features. 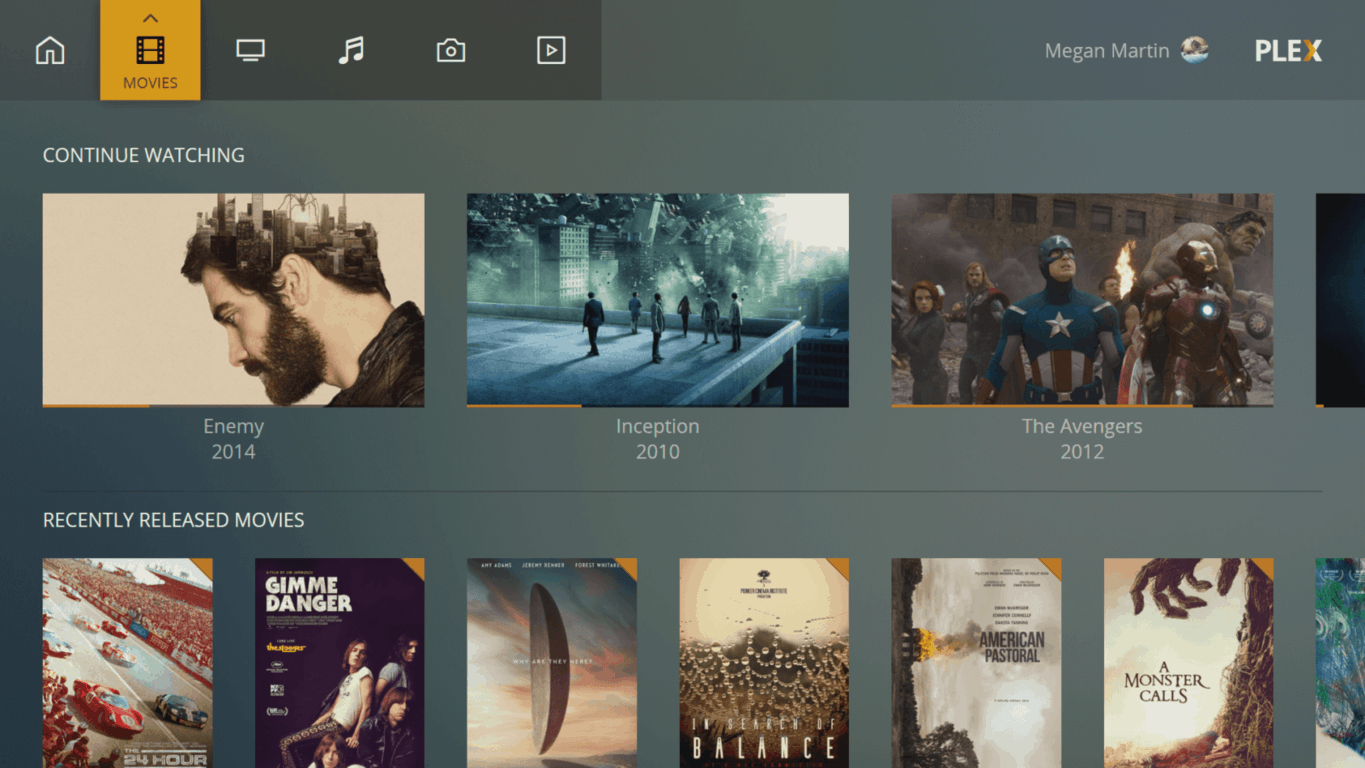 Have you tried the new Plex app yet? What would you change? Let us know in the comments below.

Microsoft's Cortana gets a design revamp on iOS