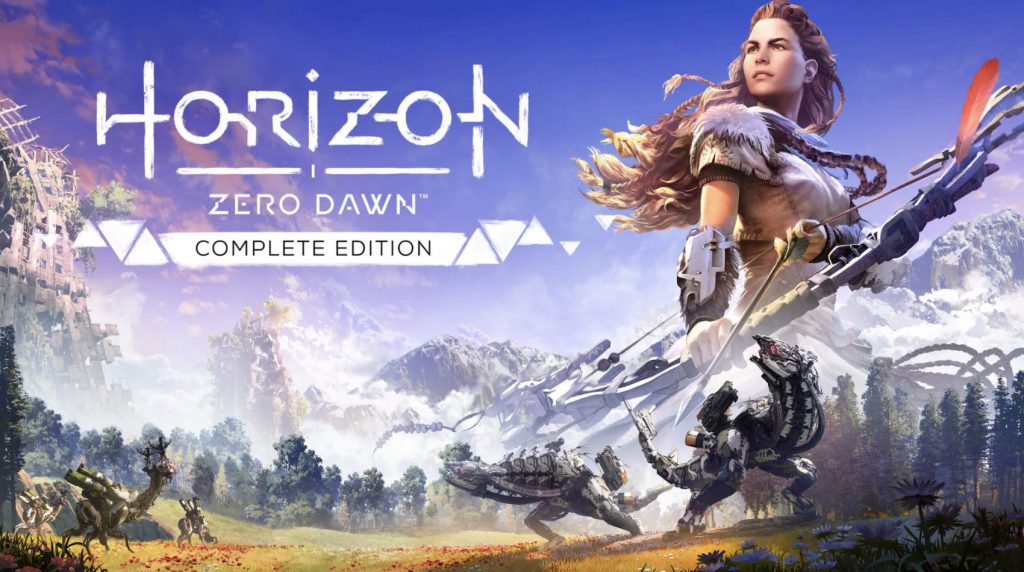 Horizon Zero Dawn, one of Sony’s most successful new IPs on the PlayStation 4 during this console generation will be available on PC on August 7. The game’s upcoming PC release was actually announced back in March, but developer Guerrilla Games published a PC trailer today, confirming along the way that the $49.99 Horizon Zero Dawn Complete Edition will be available on both Steam and the Epic Games Store.

Sony's first-party studios are known for crafting very immersive solo experiences that turn into system sellers for PlayStation consoles, and Horizon Zero Dawn was no exception. The critically-acclaimed open-world RPG sold more 10 million copies since its release on PlayStation 4 back in 2017, which is a very strong performance for a brand new IP. Sony has already greenlit a sequel named Horizon Forbidden West that will be released exclusively on the PlayStation 5 in 2021, and first trailer was shown during the PlayStation 5 reveal event last month.

If Microsoft now releases all of its first-party games simultaneously on Xbox and PC, it remains to be seen if Sony could bring more of its exclusive franchises such as God of War, Uncharted, or The Last of Us to Windows. Hermen Hulst, the former managing director of Guerrilla Games before becoming and current Head of PlayStation's Worldwide Studios hinted that this may not be the case.

“Releasing one first-party AAA title to PC doesn’t necessarily mean that every game now will come to PC. In my mind, Horizon Zero Dawn was just a great fit in this particular instance. We don’t have plans for day and date [PC releases], and we remain 100% committed to dedicated hardware,” Hulst said back in March.

If Sony won’t bring all of its first-party games to PC for now, more and more PlayStation exclusives from third-party developers are now making the jump. Quantic Dream’s Detroit: Become Human, Beyond Two Souls, and Heavy Rain have been released on the Epic Games Store last year, and Hideo Kojima’s Death Stranding will also be released on PC on July 14, 2020.