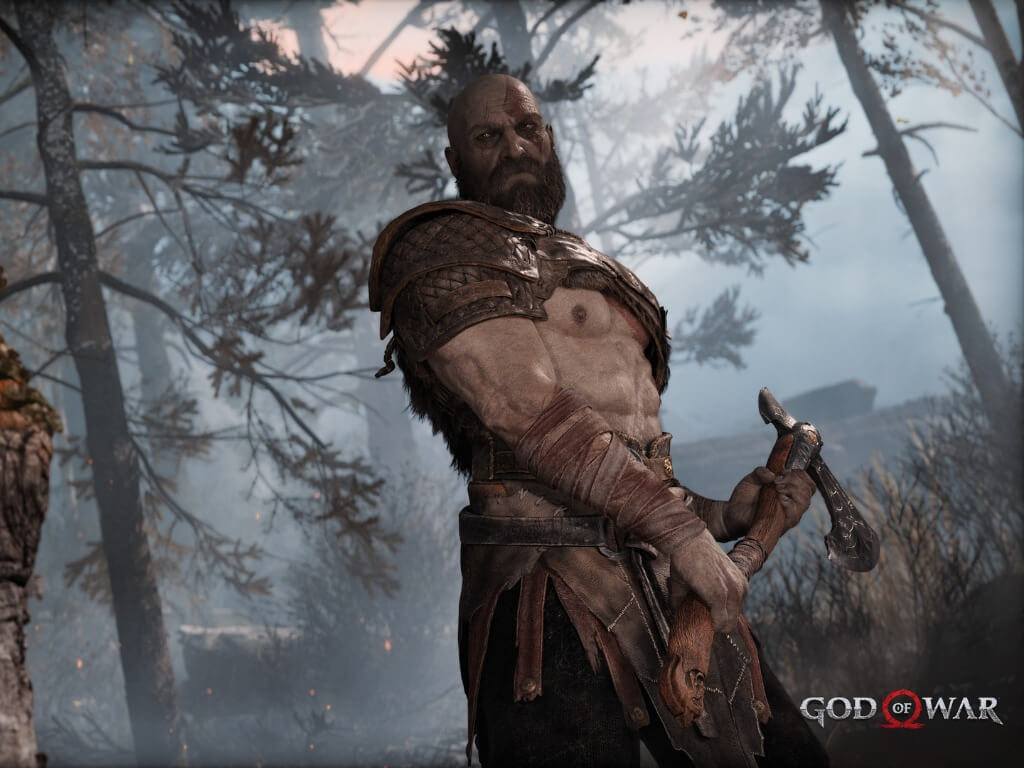 Sony is continuing to bring more of its PlayStation exclusive games on PC, and the critically-acclaimed God of War is next in line. The blockbuster game will be released on Steam and the Epic Games Store on January 14, 2022, and PC gamers can already pre-order it for $49.99.

God of War has now crossed 19.5M copies sold since its 2018 release, making it the best-selling PS4 video game of all time ahead of Uncharted 4, which is also coming to PC next year. Following yesterday’s announcement, God of War quickly became the top-selling game on Steam and it currently has the #4 spot on Valve’s platform as of this writing.

The PC version of God War will support 4K graphics, unlocked framerates, as well as Nvidia’s Deep Learning Super Sampling (DLSS) technology on the company’s RTX GPUs. "Our primary goal when bringing God of War to PC was to highlight the exceptional content the team created and leverage the powerful hardware that the platform offers to create a uniquely breathtaking and high-performance version of the game,” explained developer Santa Monica Studio.

If Sony seems to wait a couple of years before releasing its PlayStation exclusive games on PC, Microsoft went in the opposite direction by releasing all of its first-party games on PC on day one. That will be the case next week for Age of Empires IV, which is coming to Xbox Game Pass for PC on September 25, and Forza Horizon 5 and Halo Infinite will follow suit on November 9 and December 8, respectively.