Playground Games' latest hire may indicate that Fable 4 is still years away - OnMSFT.com Skip to content
We're hedging our bets! You can now follow OnMSFT.com on Mastadon or Tumblr! 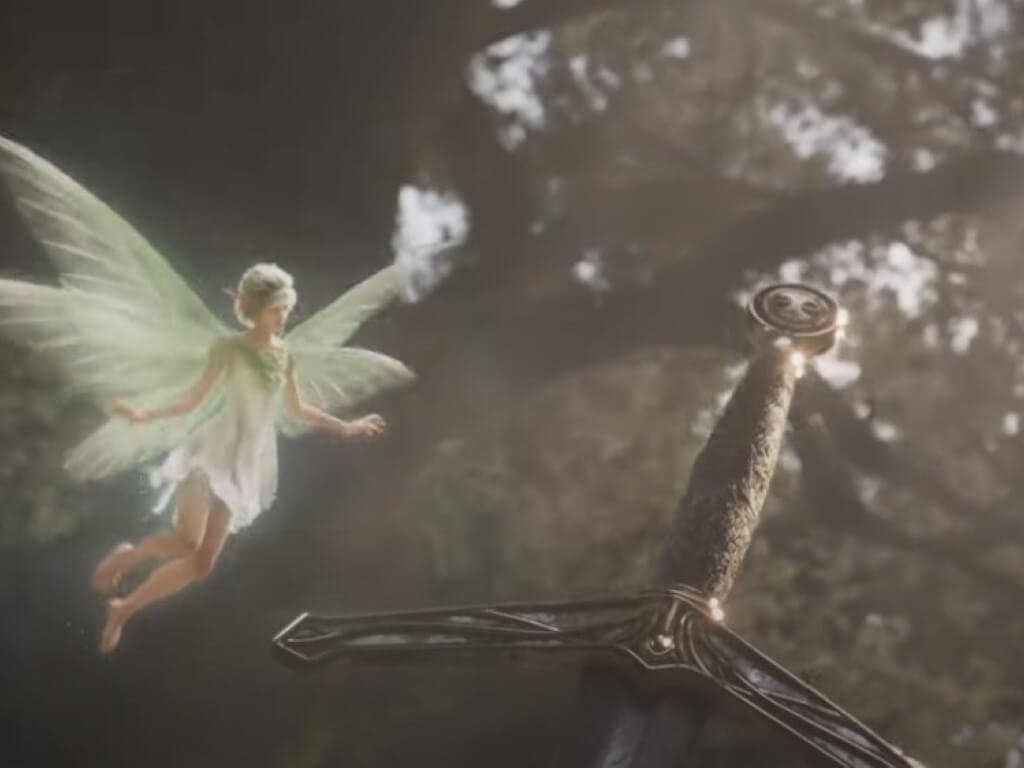 Senior Writer for the blockbuster PlayStation exclusive Horizon: Forbidden West, Andrew Walsh is the latest addition to the Fable 4 team at Playground Games. Walsh made the announcement on Monday on his Twitter account.

Walsh is also known for his work Watch Dogs: Legion, Tom Clancy's The Division 2 and Need For Speed: Most Wanted. He has worked on the Fable franchise in the past, as Narrative Lead for Fable Legends—the cancelled co-op installment of the classic action-roleplaying series.

So, Albion has beckoned once again.

I'm delighted to announce that I've had the chance to join the wonderful team @WeArePlayground working on the new #Fable! pic.twitter.com/hCbSxNXw3K

Hopefully, this newest Fable project will fare better. Walsh will again serve as Senior Writer for Fable 4. Anne Megill, who worked on the writing teams for Control and Dishonored, was hired as lead writer back in December 2020. It is unclear whether Walsh will be replacing Megill or working alongside.

Walsh is the latest in a steady stream of new hires the Forza Horizon developer has been taking on over the last couple years. Back in February former Lionhead Studios (the developer behind the previous Fable games) producer Amie Loake was brought on as Senior Producer.

All the way back in July 2020 a trailer was released for the upcoming Fable game. Since that time nothing else has been revealed, other than that it will be a reboot for the franchise. Xbox exec Matt Booty spoke briefly about the game at September's PAX event, though he stated that the team was unable to show anything at the time.

Developer tries to get Linux running at boot on Microsoft Dev Kit 2023, but largely fails

Everything new in Microsoft Teams in October: New features in Teams for Education and more