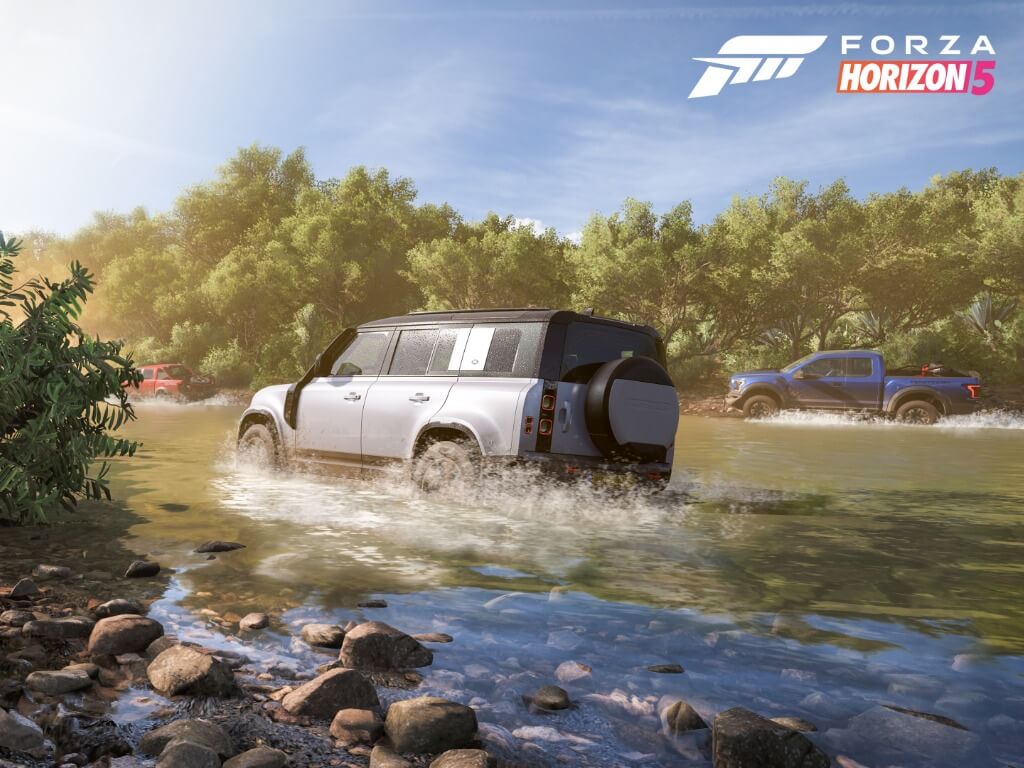 We’re now two months away from the release of Forza Horizon 5 on Xbox consoles and PC, and today PlayGround detailed what kind of PC hardware you need to play the open world racing game in November. The Forza Horizon series is known for its photorealistic graphics and beautiful vistas, and Forza Horizon 5 should push the realism even further.

"By introducing all-new, powerful graphical features, Forza Horizon 5 on PC renders every detail throughout the world with stunning realism, down to the tiniest features like the light that glows through each needle on a Cholla cactus. With extreme draw distances and robust levels of detail, experience sweeping panoramas from the summit of the Gran Caldera volcano – the highest point ever in a Forza Horizon game – and scan the distance ahead to prepare for your next expedition,” the team wrote today.

To play Forza Horizon 5 in good conditions on PC, you’ll need a machine with an Intel Core i5-4460 or Ryzen 3 1200 CPU or better, an Nvidia GT 970 or Radeon RX 470 GPU or better, as well as a minimum of 8GB of RAM. "To deliver the best possible experience to all of our PC players, we have updated our minimum specifications from the previous estimate given on the Microsoft Store and Steam, the team said.”

You can find the full list of minimum, recommended, and ideal specs below: 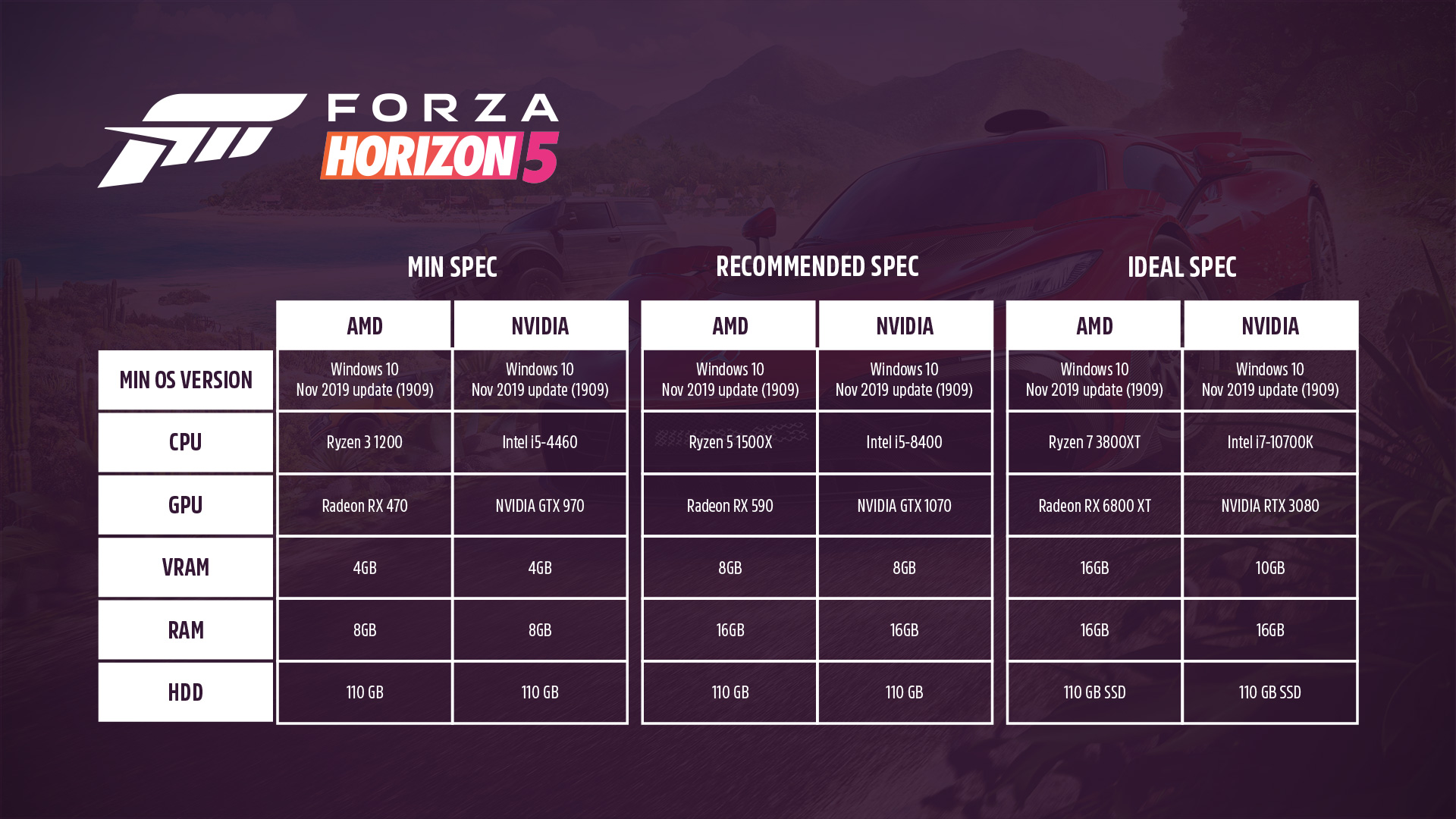 If you have a powerful gaming ring, Forza Horizon 5 will offer advanced settings for unlocking the framerate, expanding the field-of-view, and more. The game will also support 21:9 ultrawide displays and the following steering wheels from Logitech, Thrustmaster, and Fanatec:

Forza Horizon 5 will be released on November 9 on Xbox and PC, and it's already available for pre-order on the Microsoft Store and Steam. The game will also be available on day one on Xbox Game Pass for Console, PC, and Xbox Cloud Gaming.

PowerToys 0.47 is now available with shortcut guide and stability improvements