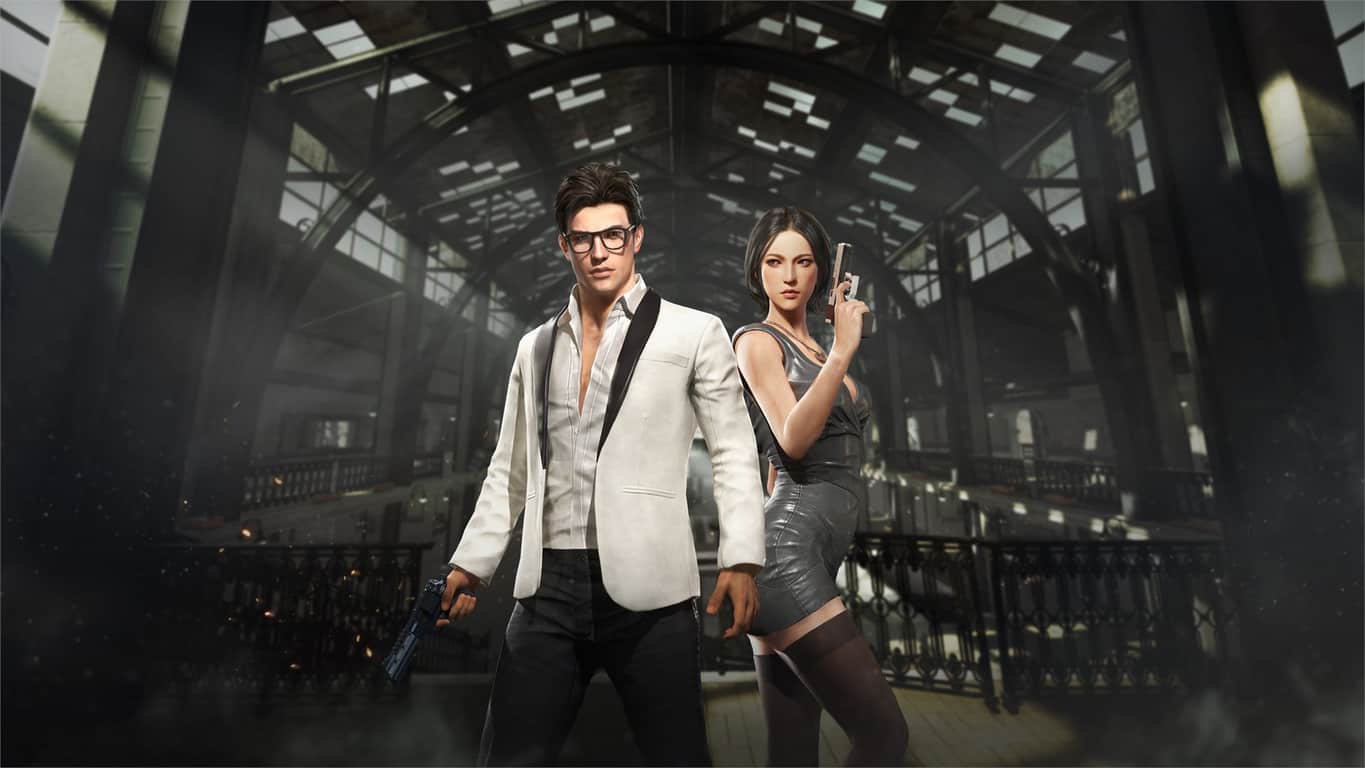 A special release of the popular PlayerUnknown's Battlegrounds (PUBG) video game is now available to purchase digitally on Microsoft's family of Xbox One consoles.

Named, PlayerUnknown's Battlegrounds: Wild Card Edition, this new release comes with the main PUBG video game, a pass for the current in-game season, an auto-unlock of five for the season, and the ivory school uniform set of clothes for female avatars.

While this may not be a smart purchase for existing owners of PUBG given that they'd essentially be buying another copy of the game they already own, it is a good place to jump in for newer players.

Seasons are a relatively new addition to the popular PUBG video game. The concept, which is also used in other games such as Fortnite, lets players purchase access to the ability to unlock limited edition items during a set period of time. The current PUBG season is called Wild Card and participants will be rewarded with James Bond-esque spy clothing and weapon skins for reaching certain milestones. There are over 60 Wild Card items to unlock during this season.

Are you a PUBG fan and does this limited edition version of the game interest you? Let us know in the comments below and then follow us on Pinterest for more Xbox gaming content. 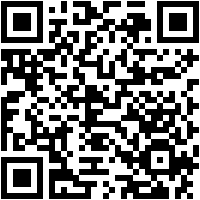