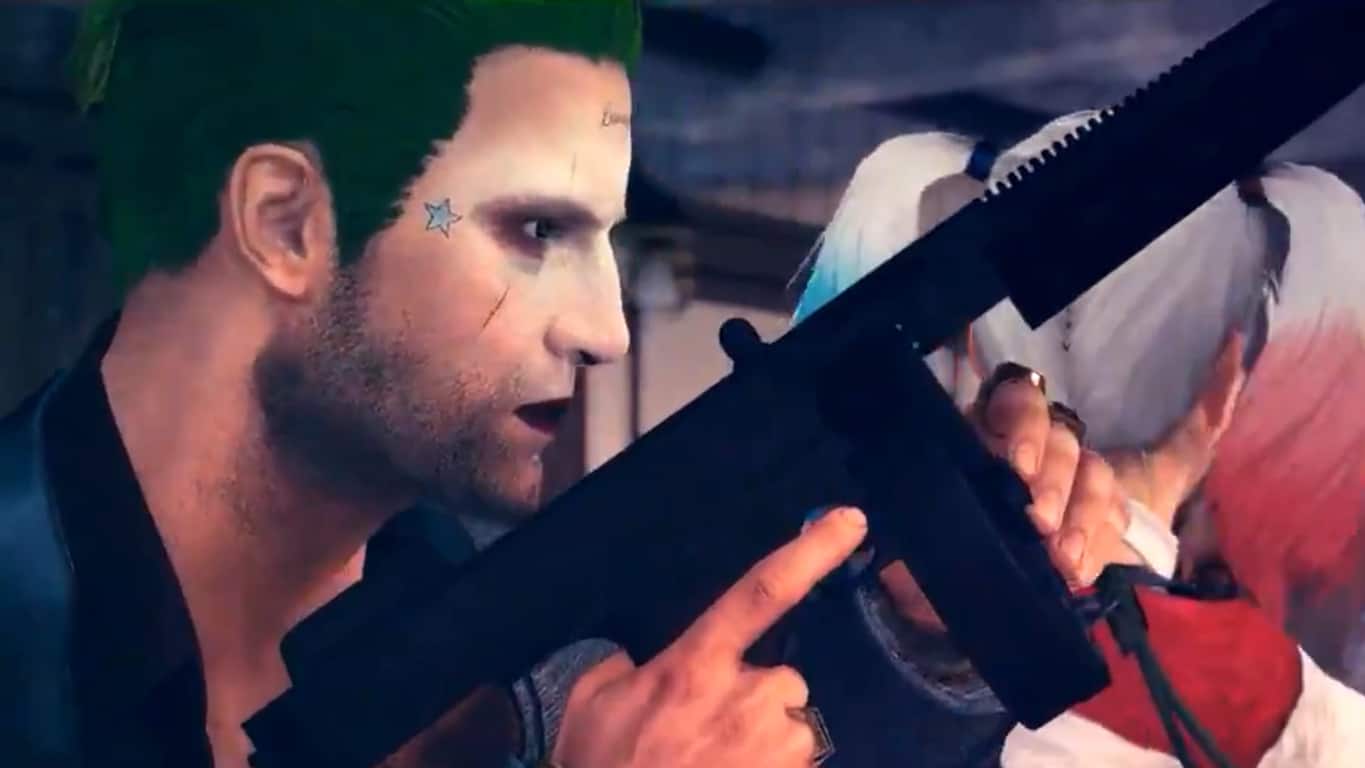 The popular Xbox One and PC video game, PlayerUnknown's Battlegrounds (PUBG), will be getting special content inspired by DC Comics' Suicide Squad in the near future.

In a tweet posted earlier today from the official PUBG Twitter account, it was announced that the Joker and Harley Quinn would both be coming to the game "soon." A teaser video was also shared with the tweet but details on when and how players will obtain this content is still rather ambiguous.

Live on and play as two of your favorite Suicide Squad heroes, the Joker and Harley Quinn. Coming soon. pic.twitter.com/NWZhXaPBMz

The tweet does say, "Live on and play as two of your favorite Suicide Squad heroes," which suggests that the Joker and Harley Quinn will be skins or appearances of some sort that players will be able to equip and play as. They could, however, also be characters that only select players can play as as part of some new game mode, similar to Fortnite's Thanos event.

More information will likely be revealed closer to their release.

PUBG does provide gamers with a variety of customizable appearance options for their in-game avatars but they're generally quite realistic. This cross-promotion with DC Comics could be PUBG's way of competing with Fortnite and its overly colorful skins that are incredibly popular with its players. 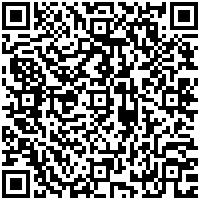 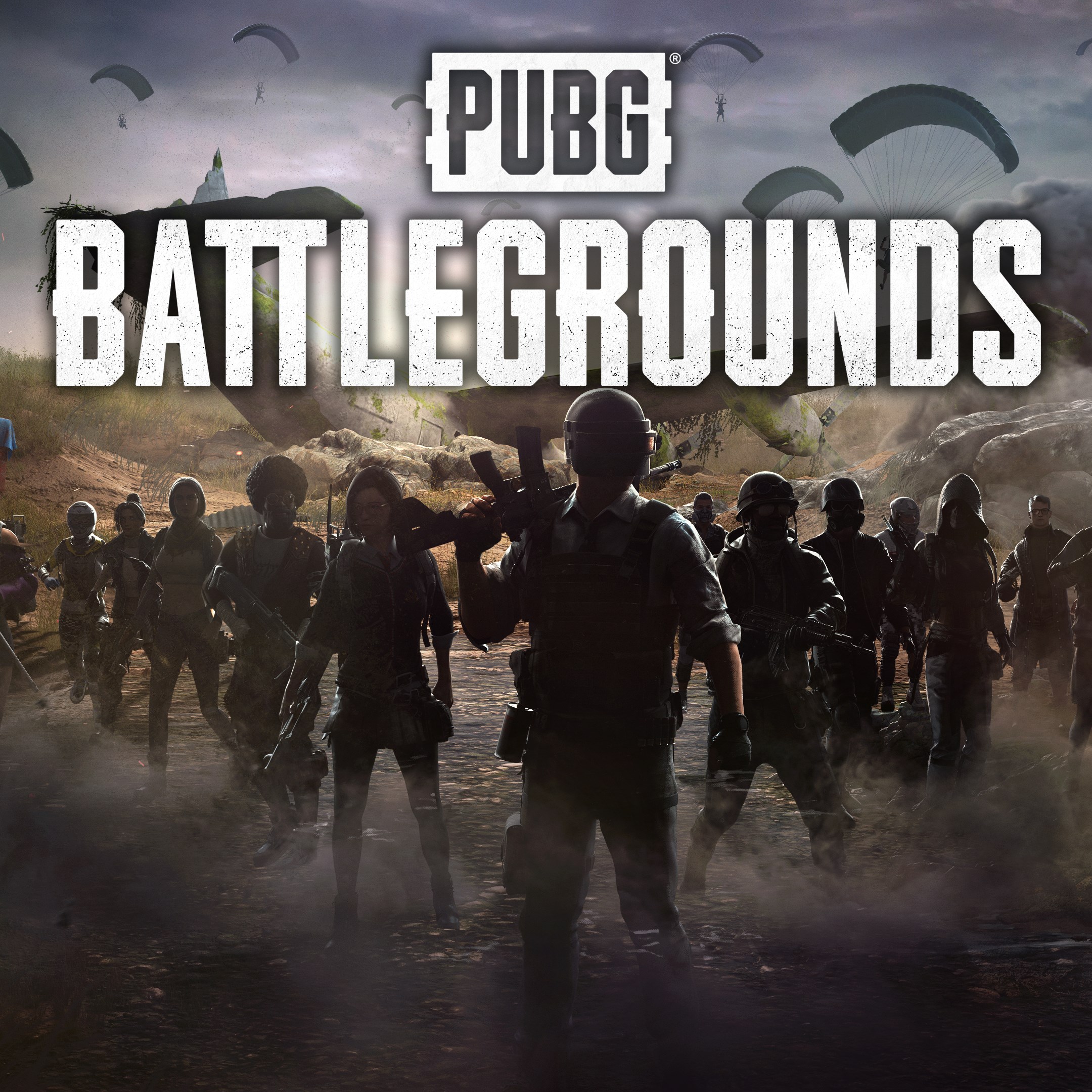 Deal: Get 75% off Windows 10's Diarium digital journal app this month only