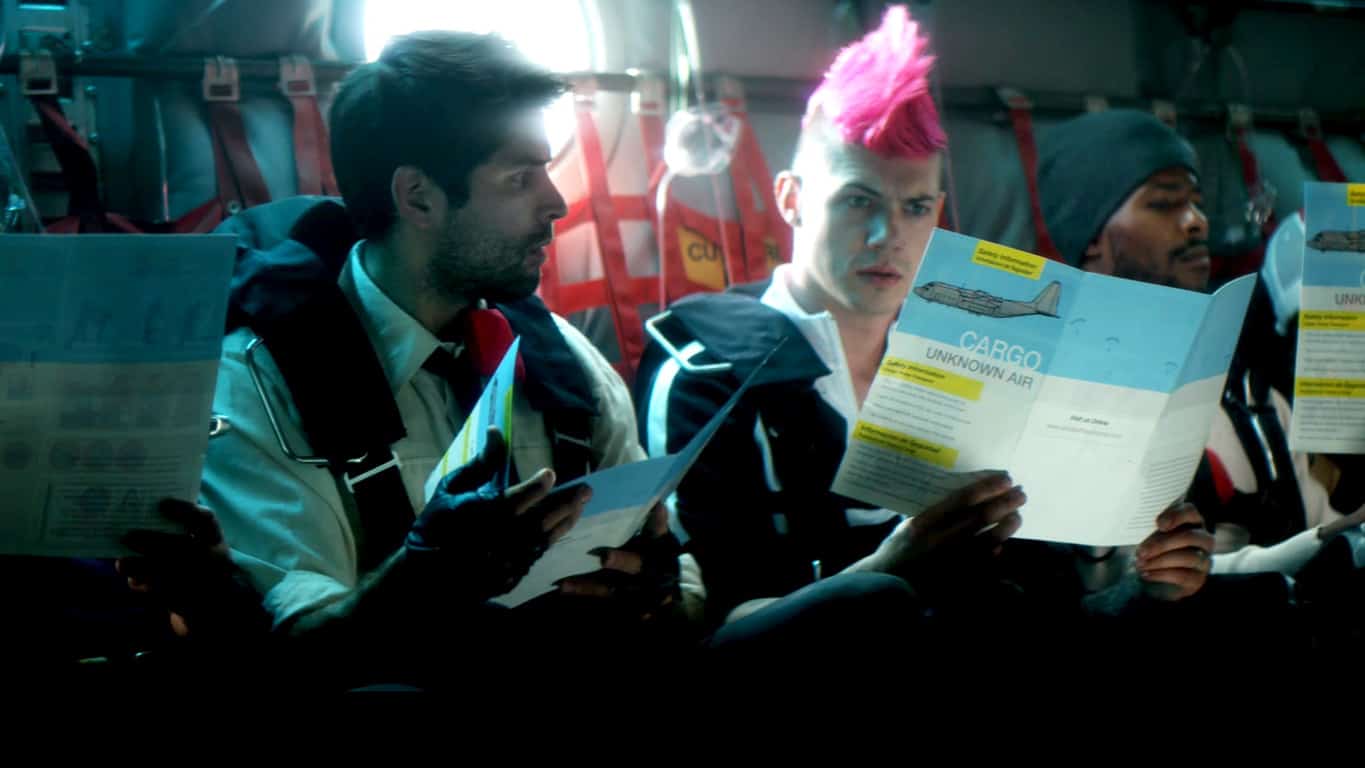 PlayerUnknown's Battlegrounds (or "PUBG") received a small hotfix today on Xbox One consoles that was designed to decrease the number of game crashes by removing the 3D character renders from the inventory screen. Here's the official patch notes.

The 3D character render in the inventory screen has been temporarily removed, as this was causing crashes. In our testing, after this change, crashes have decreased significantly on the Xbox One X, with S and OG having some an overall decrease in crashes as well. Once we’ve fixed this issue with the 3D character render, it will be added back into the game with an option to turn it on/off via the settings.

PUBG is one of the biggest video games on the Xbox One right now, even though it's still in Game Preview (open beta). Improvements are made to it on a very regular basis with the next major update currently scheduled for June 26th. Haven't played PUBG yet? It currently has a 33% discount on Xbox One.

Are you playing PlayerUnknown's Battlegrounds on Xbox One? Let us know if you're happy with the current experience in the comments below and don't forget to follow us on Twitter for more PUBG and Xbox news. 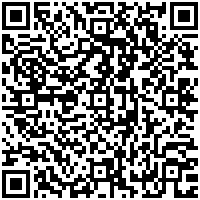