To help promote the launch of the new Vikendi map in the PlayerUnknown's Battlegrounds (PUBG) video game today, a new special Vikendi Edition of the popular game has just gone live on Xbox One.

This new PlayerUnknown's Battlegrounds: Vikendi Edition comes with the base PUBG game, access to the public test server, 2,300 G-Coins, the Survivor Pass: Vikendi, and a Military Uniform Set which can be worn by both male and female characters.

To complement the new Vikendi Edition of the main game, a Vikendi Pack has also been made available for those that want the new digital content but don't wish to re-buy the full game. The Vikendi Pack comes with the bonus 2,300 G-Coins, the Survivor Pass: Vikendi, and the Military Uniform Set.

The Military Uniform Set is exclusive to both of these bundles and won't be available anywhere else. Each bundle will also be extremely limited and will be removed from the Xbox storefront on March 28th.

Are you tempted to buy either of these PUBG Vikendi bundles? Let us know which ones in the comments below and then follow us on Pinterest for more PUBG content. 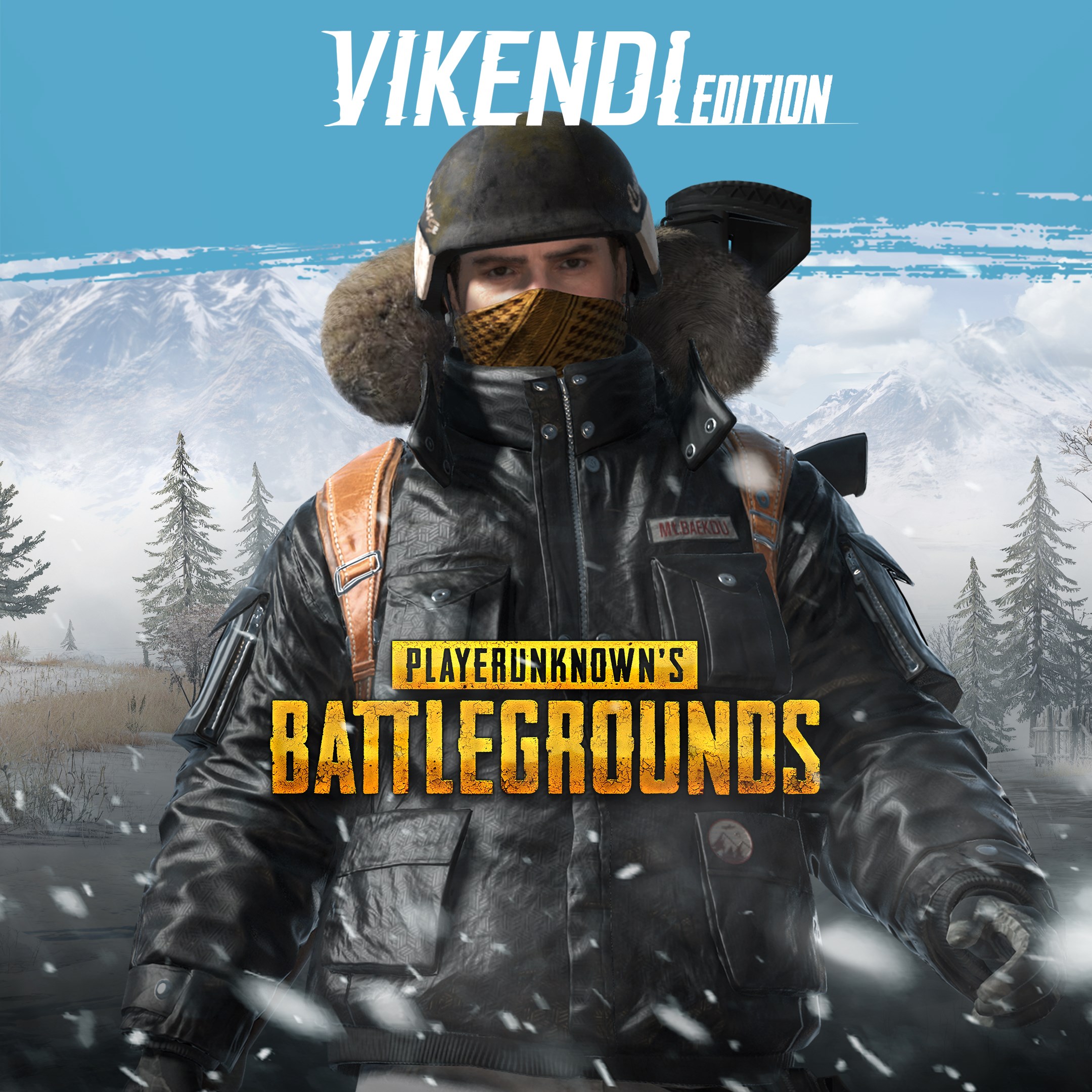 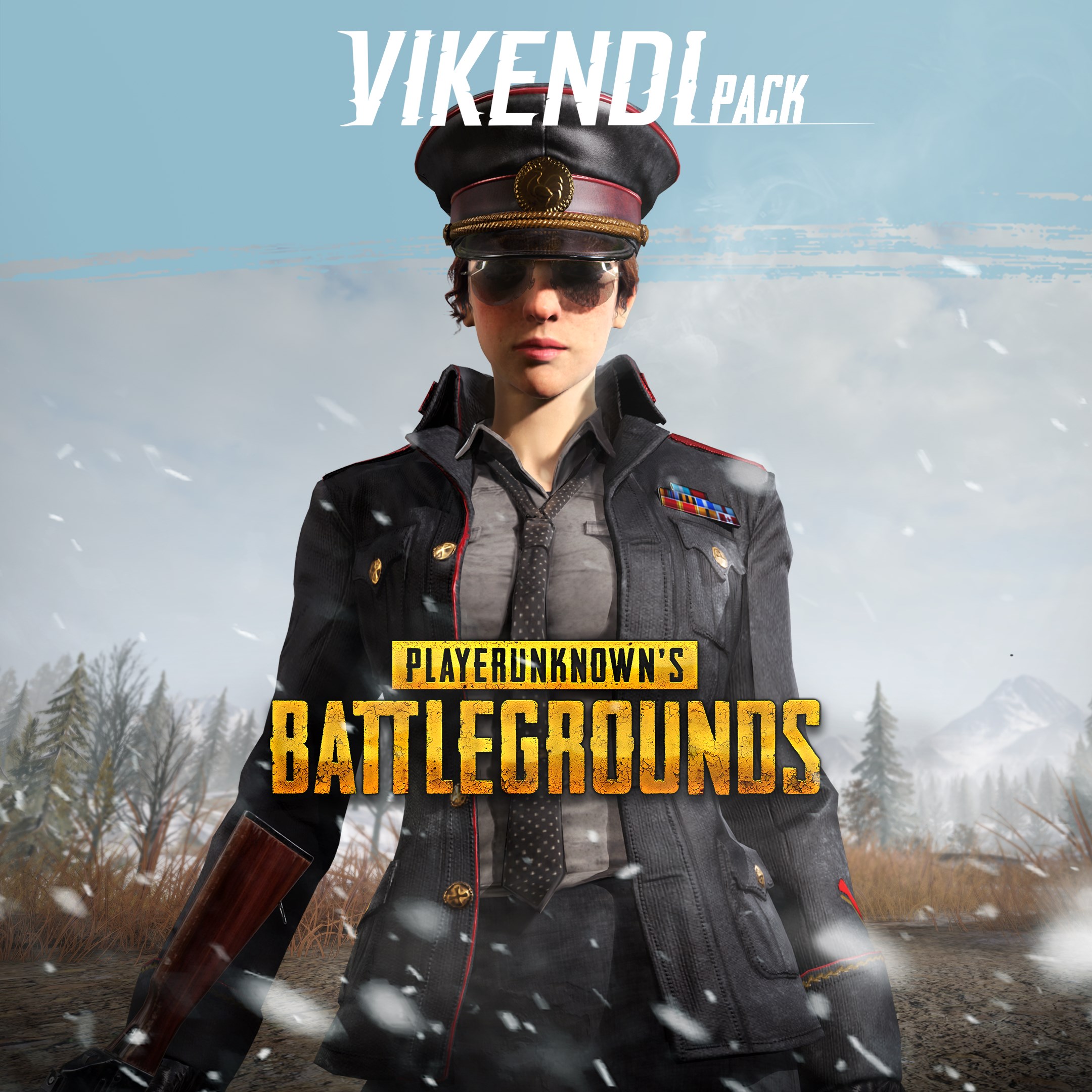