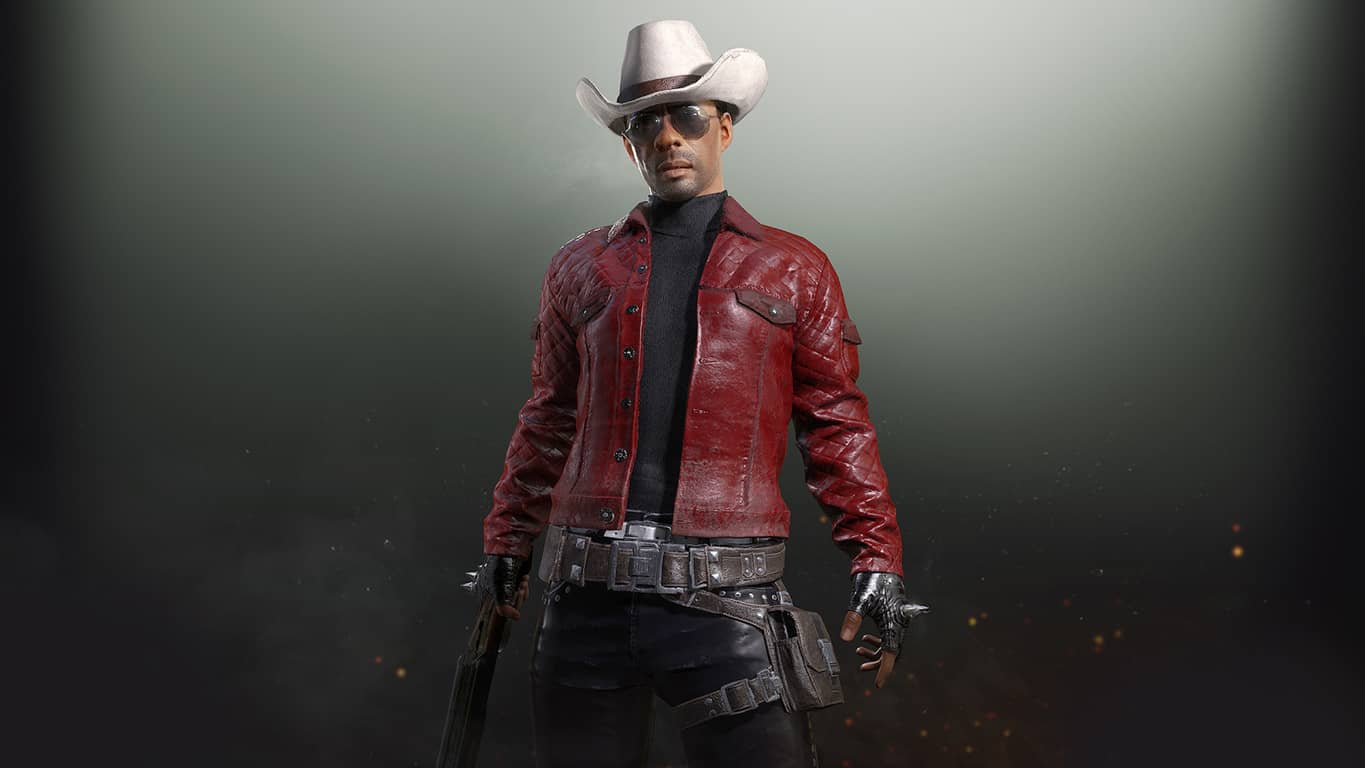 The 12th patch for the Xbox One version of PlayerUnknown's Battlegrounds (or PUBG for short) is expected to roll out to console owners over the next 24 hours.

This latest update for the incredibly popular video game fixes a huge number of bugs relating to gameplay and user experience though the more-interesting part of the update for most will be the addition of a new cosmetics crate called the Western Military Crate. The Western Military Crate can be purchased with BP and features a variety of new clothes and accessories for gamers to dress their avatar up in (see above image for a sample).

PUBG continues to be one of the biggest video games in the industry right now and has well over 5 million players on Xbox One even though it just came to the console in late-2017.

Are you playing PUBG on your Xbox One? Let us know what you think of the update below and make sure to follow us on Pinterest for more PUBG and Xbox content.