Three months after its launch on the Xbox One, PlayerUnknown’s Battlegrounds (PUBG) has already crossed 5 million players. So far, securing the hugely popular battle royale game as a limited-time Xbox exclusive seems to have paid off for Microsoft, and the Xbox user base is definitely growing very fast.

“We’re very excited that the community continues to grow – reaching over 5 million players in less than 3 months is a major accomplishment and we’re happy so many of you are enjoying the game, wrote Sammie Kang, Lead Community Manager at PUBG Corp.

To celebrate this new milestone, the Xbox community will be rewarded with an exclusive PUBG5 jacket, which you can see below. The free cosmetic item will be rewarded to all console players who have created a character in the game as of March 22, 2018 at 12:01AM PST. 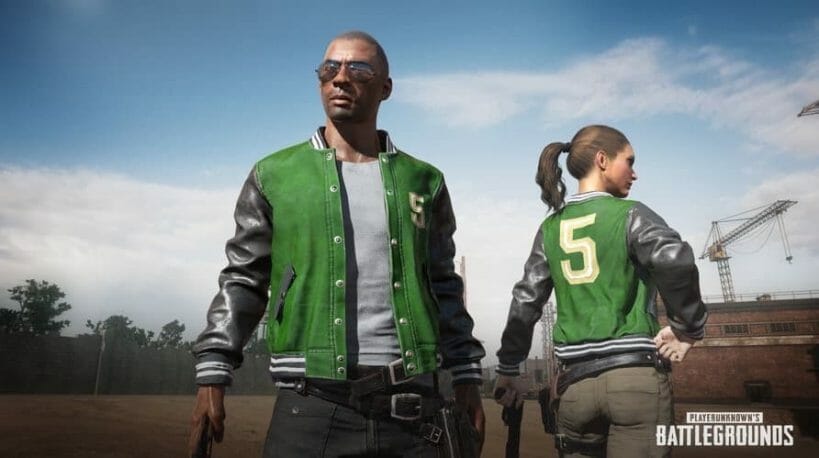 The Xbox One version PUBG is still in preview, and it receives frequent updates with performance and gameplay improvements. PUBG Corp. recently shared its Spring development roadmap with the community, which includes UI optimizations, improvements to game matchmaking, the new Miramar map, and much more. The developers will need to iterate fast as PUBG competitor Fortnite has just announced support for cross-play multiplayer with PC and mobile.