An update is rolling out today for the Xbox One version of Playerunknown’s Battlegrounds that fixes a variety of bugs and makes several improvements. The update should install automatically but users have been instructed by the game developer to restart their console if the update hasn’t triggered yet. Here’s the official release notes for the update.

Thank you again from all of us at the team.

Playerunknown’s Battlegrounds was one of the biggest video games on PC in 2017 and just came to Xbox One in Preview earlier this month. It’s already been incredibly popular on the Xbox One family of consoles, so much so that Microsoft is now going to give it away for free with all new Xbox One X purchases this month.

Have you played PUBG yet on Xbox One? Let us know if you like this update in the comments below. 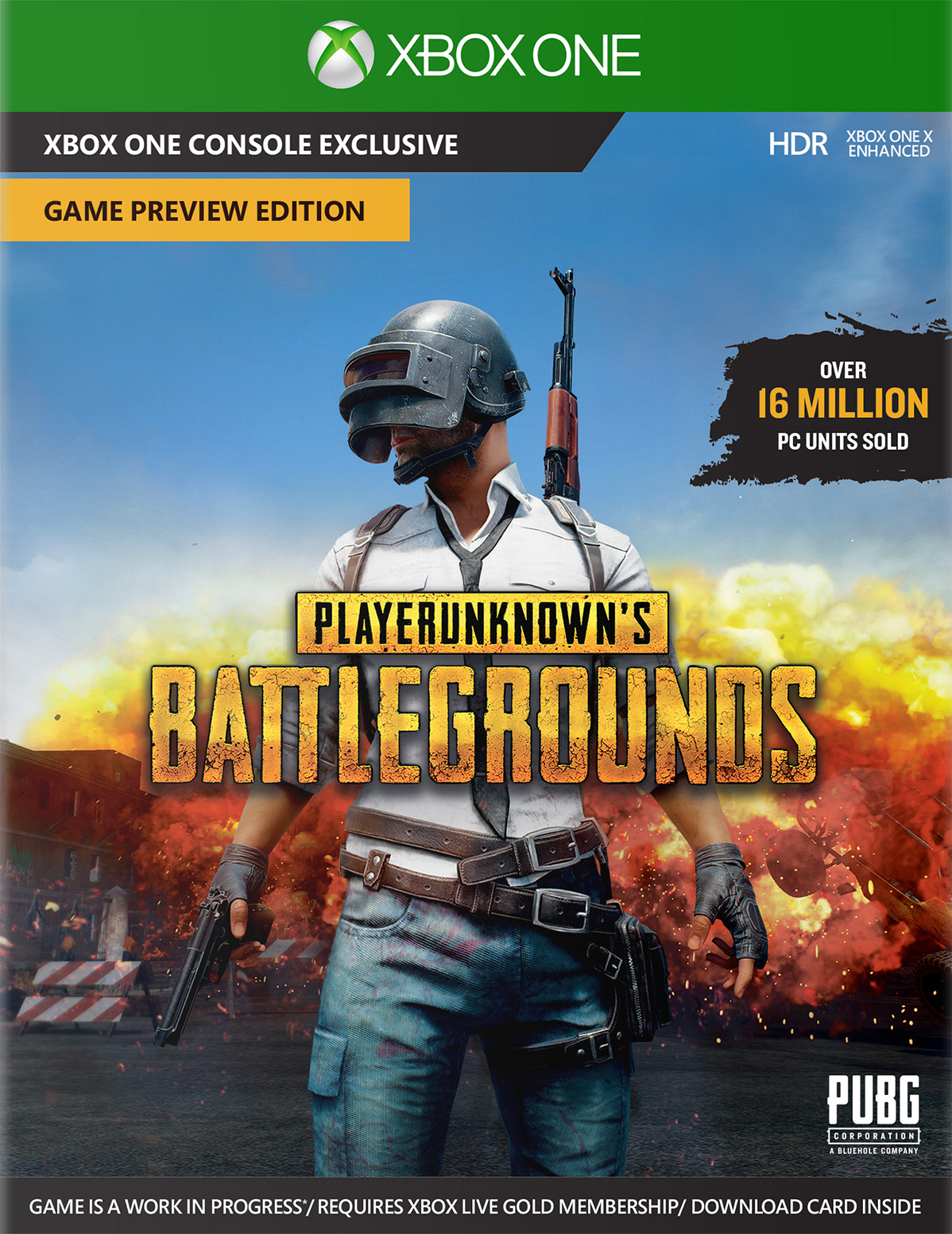