Play WRC 10 for free this weekend with Xbox Free Play Days - OnMSFT.com Skip to content
We're hedging our bets! You can now follow OnMSFT.com on Mastadon or Tumblr! 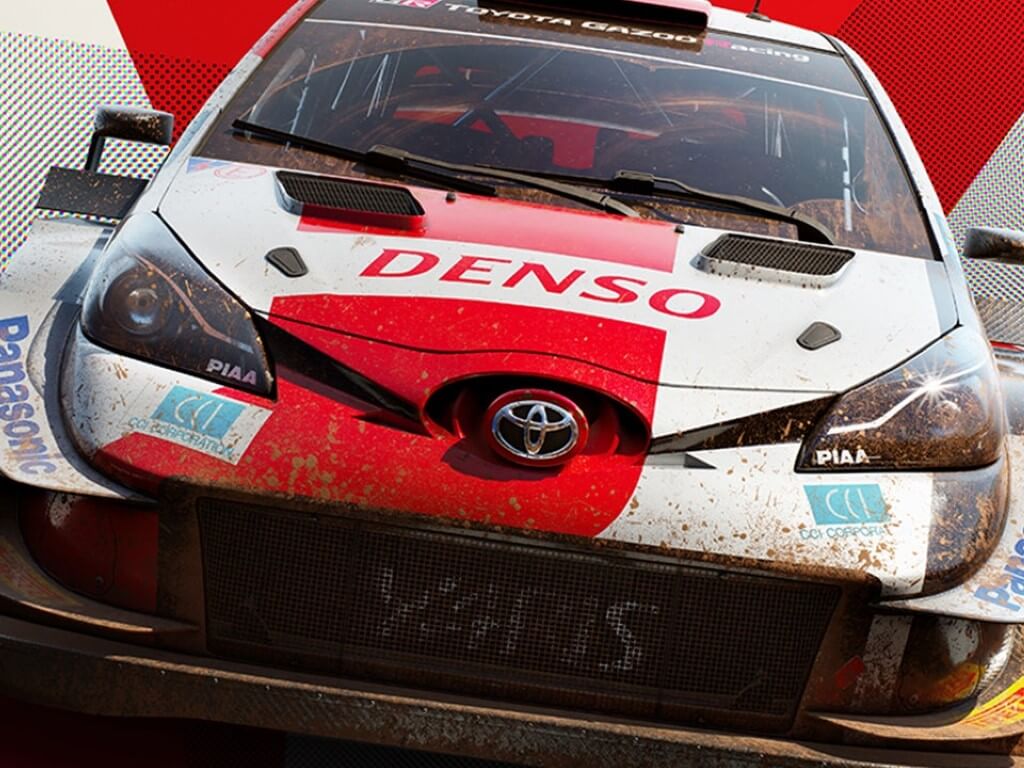 Xbox Free Play Days is back for the last weekend of September. This week's offerings feature only one game, but it's a doozy: WRC 10. The long-running (pun not intended) rally sim is available during this Xbox Free Play Days event—running from Thursday, September 19 through Sunday, October 2— in both its Xbox One and Xbox Series X|S incarnations.

Xbox Free Play Days is a perk for subscribers of Xbox Game Pass Ultimate and Xbox Live Gold. The game will be available for purchase at a discount of as much as 70% off depending on which edition of the game you go for.

Install the game and find out why WRC sets the standard for off-road racing simulation.

Microsoft is dropping support for SwiftKey for iOS, removing it from the App Store