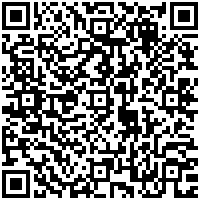 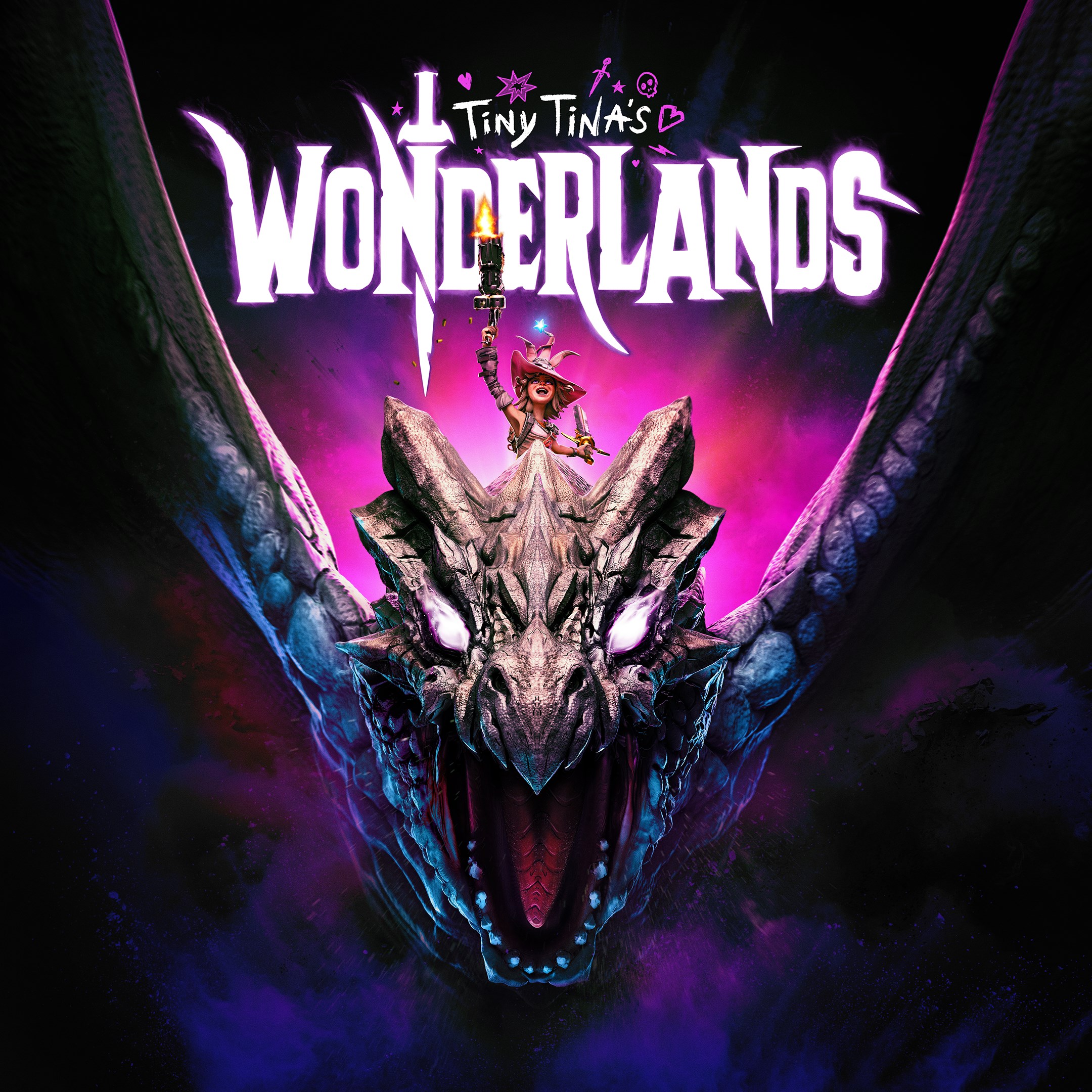 Embark on an epic adventure full of whimsy, wonder, and high-powered weaponry! Bullets, magic, and broadswords collide across this chaotic fantasy world brought to life by the unpredictable Tiny Tina.
Roll your own multiclass hero and loot, shoot, slash, and cast your way through outlandish monsters and loot-filled dungeons on a quest to stop the tyrannical Dragon Lord. Everyone’s welcome, so join the party, throw on your adventuring boots, and be Chaotic Great! 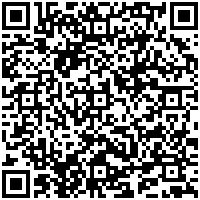 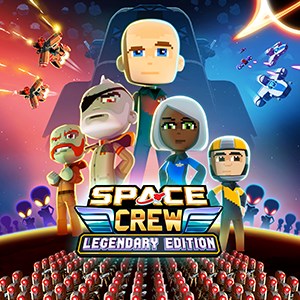 This is Space Crew: Legendary Edition. The legendarily challenging single-player strategic survival simulation game!
You are a captain in the United Defense Force, captain of your own star ship. Recruit your crew, customise your ship and head out to explore the galaxy, defending Earth against the mysterious extraterrestrial threat, known as the Phasmids! There will be challenges ahead. Crew members will be lost. Dangerous missions must be undertaken. Galactic Legends will be made!

It’s a pretty exciting lineup with this week’s Xbox Free Play Days event, though likely the highlight for many will be Tiny Tina’s Wonderlands. As you can see above, both games are steeply discounted this week, so if you want to purchase them be sure to do so before the event ends. And if you would like to learn more about the program, you can head on over to the Xbox Free Play Days FAQ page.

Microsoft OneNote vs Google Keep – Which is Better?

How will Microsoft’s planned layoffs affect ChatGPT’s integration into BIng?