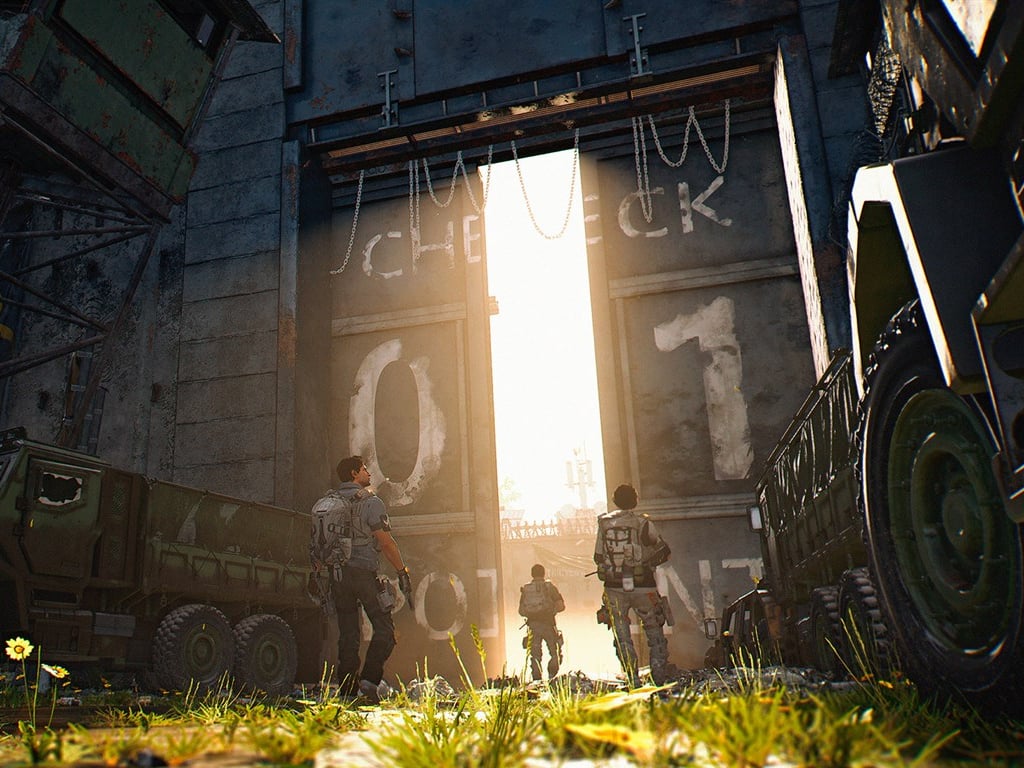 The Free Play Days section on the Xbox dashboard updated today with the three video games that will be free to play for all Xbox Live Gold subscribers this weekend.

Note that there are separate Xbox Series X and Xbox One versions of WRC 10 so that, while Xbox Series X console owners will be able to play both versions, they should select the one made for the Series X if they want the superior gameplay and visual experience.

As is usual with Free Play Day promotions, all of the above games will be completely free to play from Friday night until Monday morning as if the titles were owned outright. After the period is over, gamers will have to buy them to continue playing.

However, there is one exception this weekend as Lawn Mower Simulator is currently in Xbox Game Pass which means that anyone with an active Xbox Game Pass subscription will be able to play it for free until it leaves the Game Pass library sometime in the future.

4 ways to really mess up your Windows Security