Play these 3 video games for free on Xbox this weekend - OnMSFT.com Skip to content
We're hedging our bets! You can now follow OnMSFT.com on Mastadon or Tumblr! 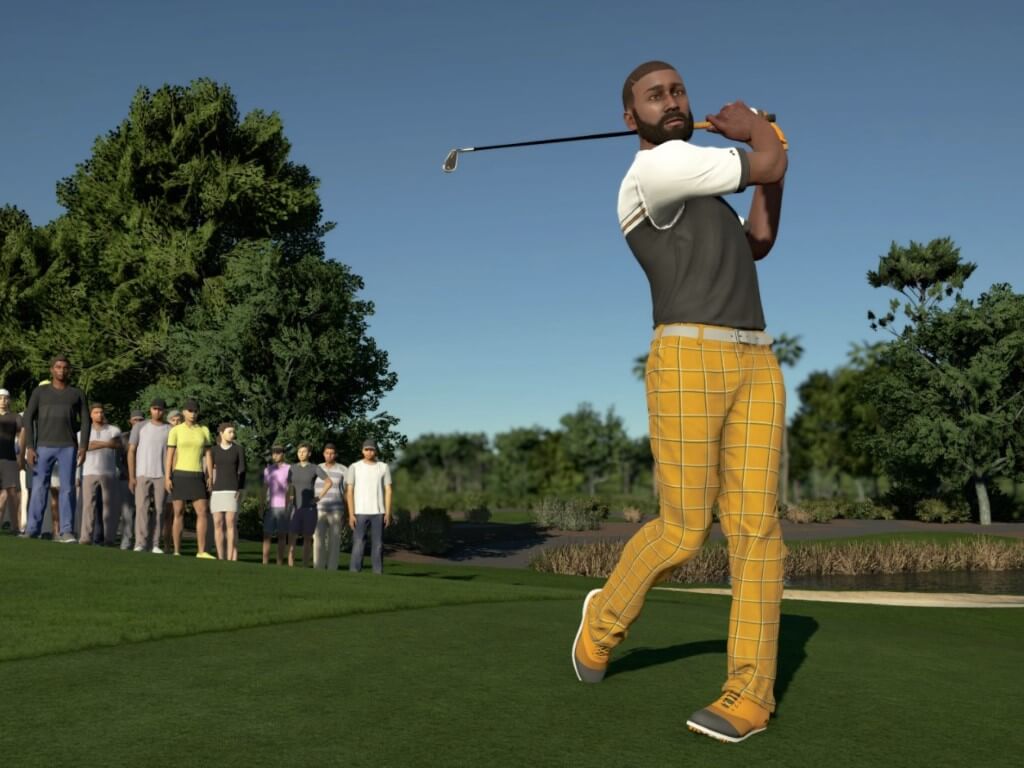 PGA Tour 2K21, State of Decay 2, and SnowRunner are currently free to play on Xbox One and Xbox Series X console generations until the end of the weekend for all gamers with an active Xbox Live Gold subscription.

It should be noted that both State of Decay 2 and SnowRunner are also part of the Xbox Game Pass library at the moment so those who also use Xbox Game Pass may want to play PGS Tour 2K21 as the other two can be played at any time in the foreseeable future.

As usual with Free Play Day weekend promotions, all three titles are unlocked in full as if Xbox Live Gold players owned them outright and Xbox Achievements can be unlocked. Also, all progress will save to the cloud for continuation at a later date if ever played again.

PGA Tour 2K21, State of Decay 2, and SnowRunner have also been given temporary discounts for Xbox Live Gold subscribers wanting to buy them. 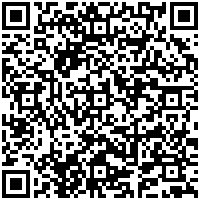 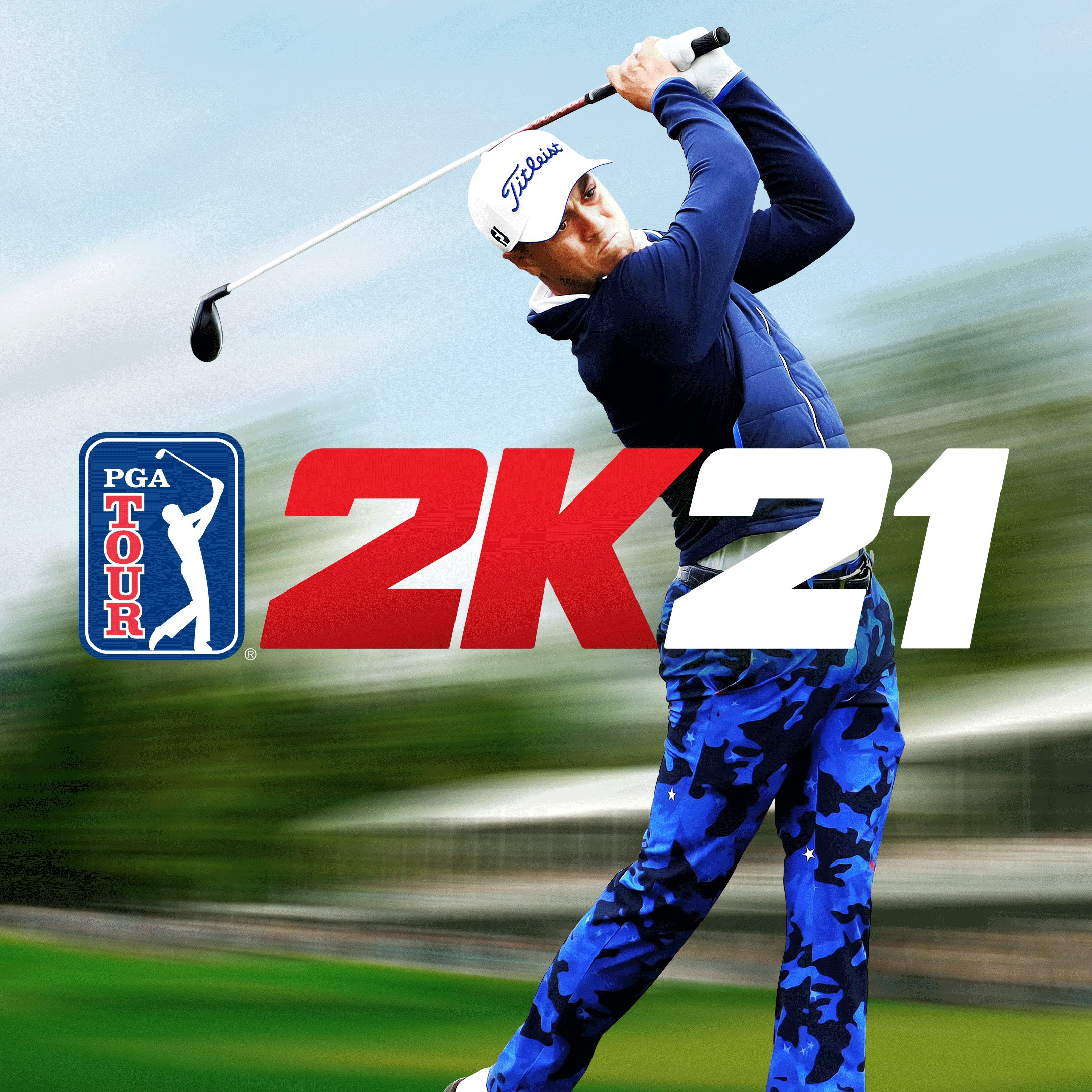 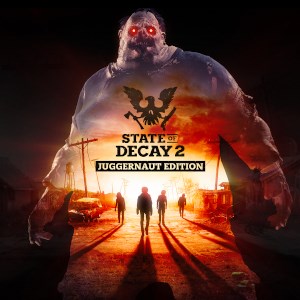 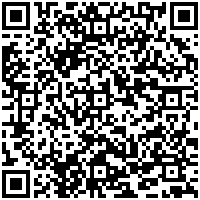 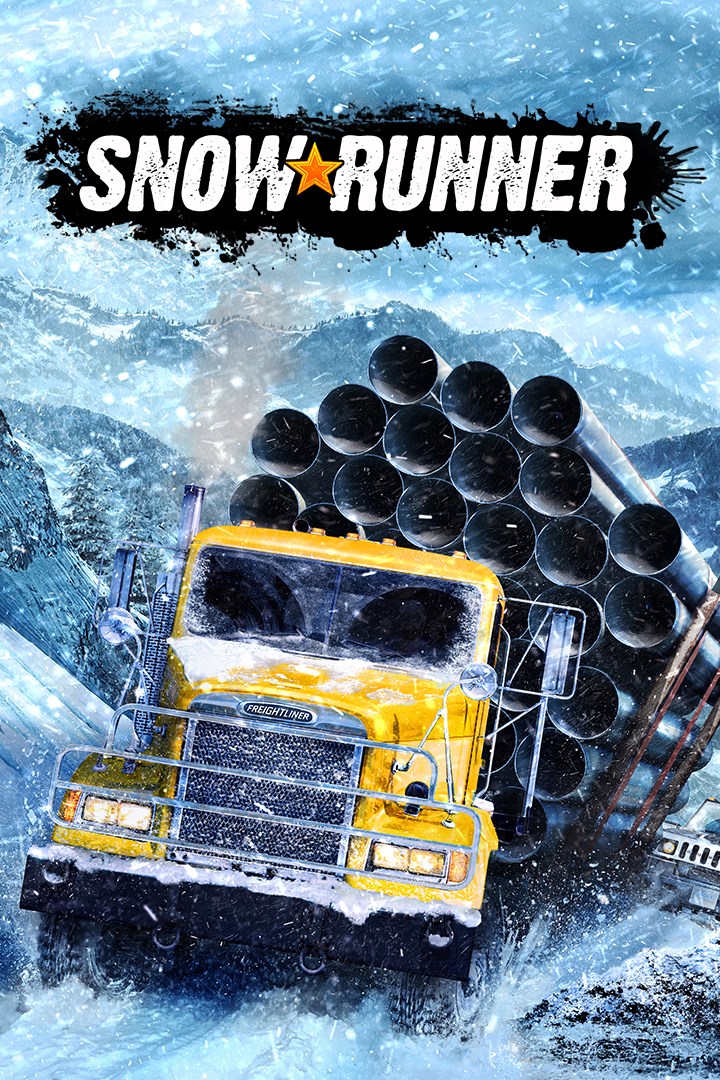