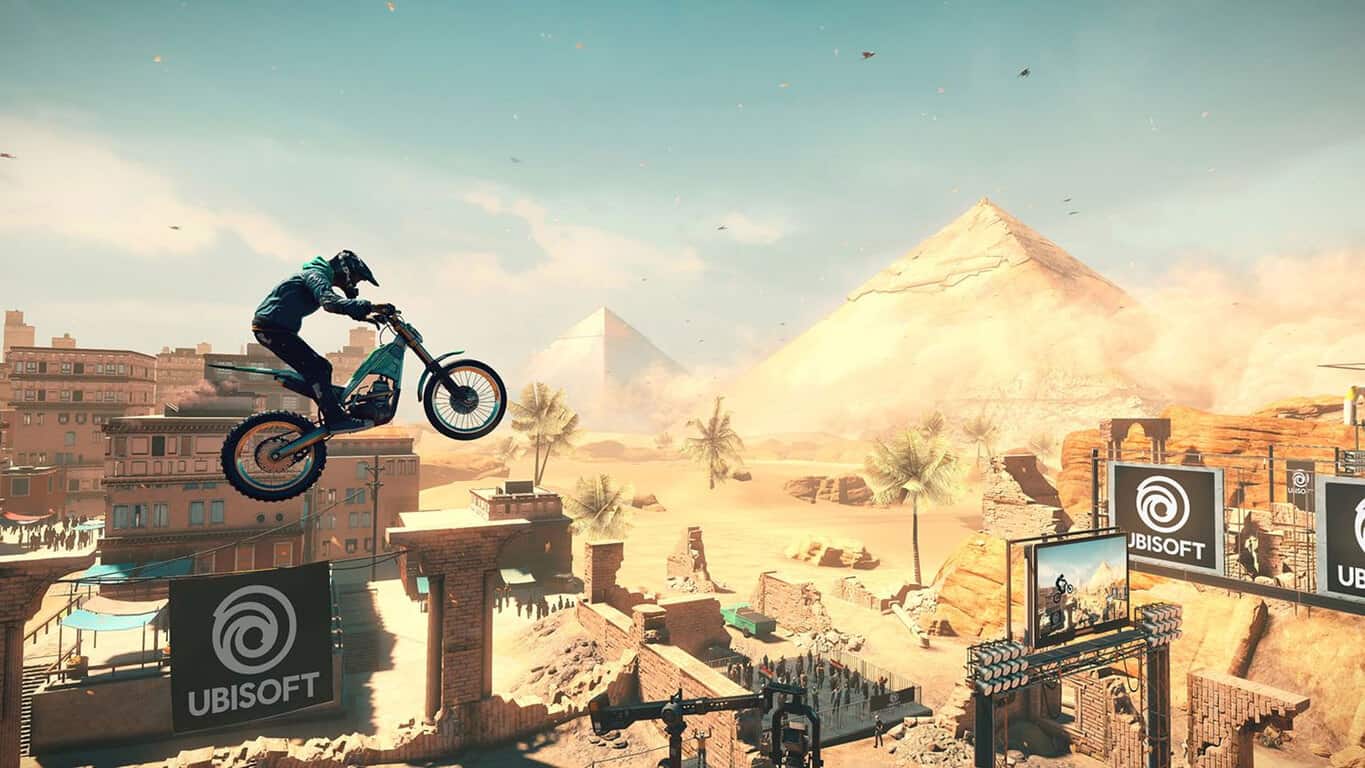 The open beta for the upcoming video game, Trials Rising, is now available to download and play for free on Xbox One.

The open beta allows fans of the series to try out the online multiplayer before the full game's launch on February 26th with a limited number of tracks. All players who take part in the open beta will also unlock the Trials Turbo Bike item in the full version of the game.

Here's the official info on the Trials Rising open beta.

Be among the first to explore over-the-top action and physics-bending motorcycle racing in the latest game in the Trials franchise.

In the Open Beta, get behind the handlebars to experience challenging tracks all around the world. Prove your worth against your competition, create custom outfits for your rider, challenge your friends or even join forces on a tandem bike!

Please note that the Beta content does not represent the progression that you will encounter in the final game and that the number of tracks is limited.

Are you a fan of open betas and will you give this one a go? Let us know why or why not in the comments below and then follow us on Pinterest for more Xbox gaming content. 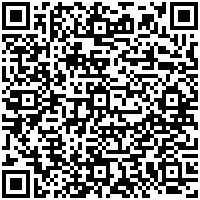 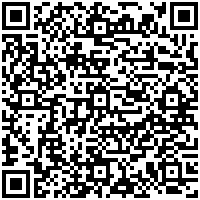