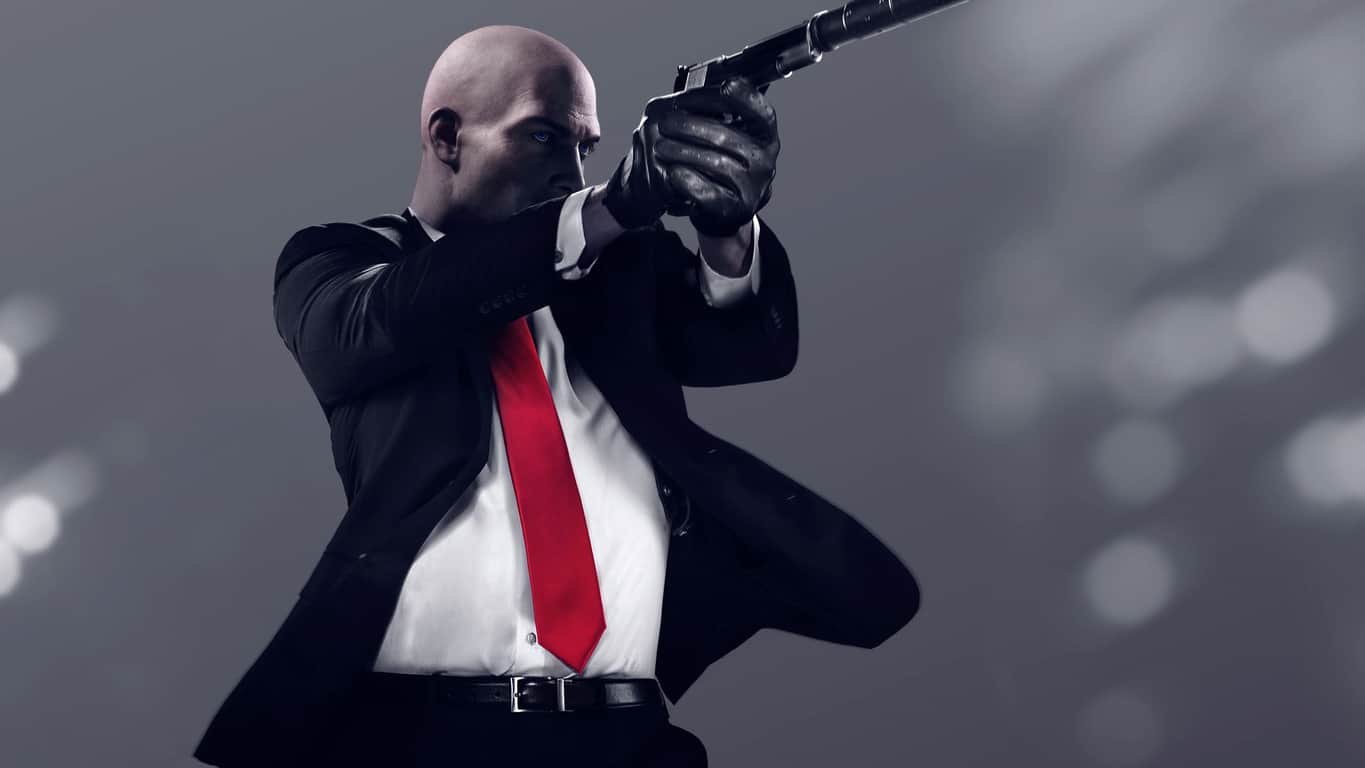 Hitman 2 is now live on Xbox One consoles for gamers everywhere to play. There are three versions of Hitman 2 available on the Xbox One; a regular version, the Silver Edition (which comes with the Executive Pack and Expansion Pack 1), and the Gold Edition (which comes with everything in the Silver Edition plus Expansion Pack 2).

Here's the game description and trailer:

Travel the globe and track your targets across exotic sandbox locations in HITMAN 2. From sun-drenched streets to dark and dangerous rainforests, nowhere is safe from the world's most creative assassin, Agent 47. Prepare to experience the ultimate spy thriller story; your mission is to eliminate the elusive Shadow Client and unravel his militia, but when 47 learns his target's true identity and the truth about his past, it changes everything.

In addition to the main Hitman 2 video game, a collection of content called the Hitman Game of the Year Legacy Pack is now available to download and play for free on Xbox One. This pack contains a host of locations and items from the first Hitman video game which can now be played with the new game mechanics introduced in Hitman 2. The Hitman 2 Prologue mini-game is also included for free in this pack.

Are you a fan of the Hitman video games and have you played Hitman 2 yet? Share your impressions with the community in the comments below and then follow us on Pinterest for more Xbox content. 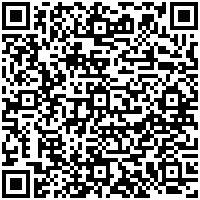 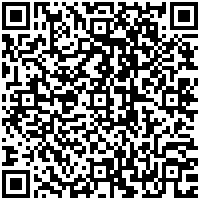 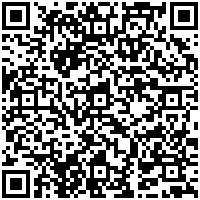 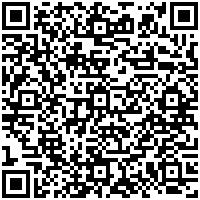