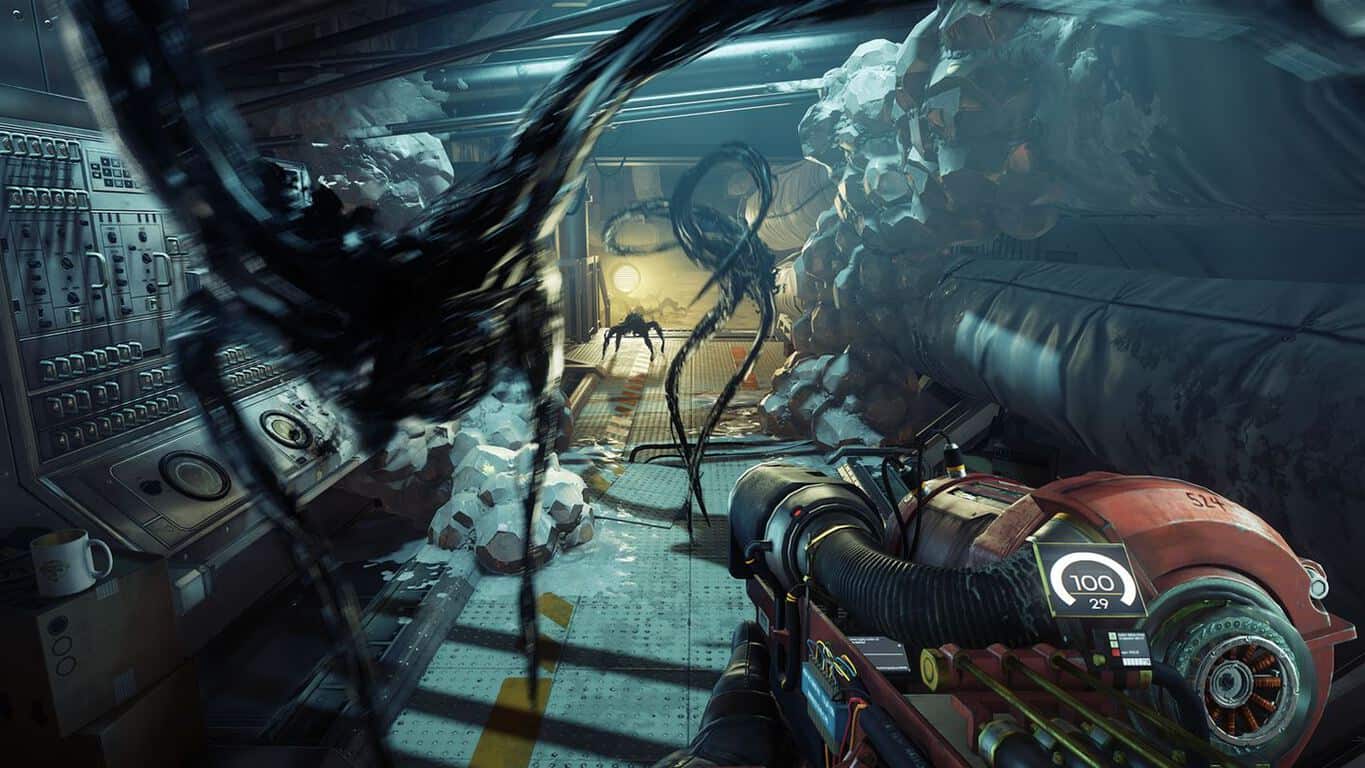 Prey, the much-anticipated reboot of the 2006 sci-fi shooter now has a free demo on the Xbox One. The game has been developed by Arkane Studios, the French game developer behind the critically-acclaimed stealth action-adventure games Dishonored and Dishonored 2. Prey is expected to be much different though, as you'll play a scientist being hunted by aliens on a moon-orbiting space station.

Here is the official description:

You are Morgan Yu, lead scientist aboard Talos I, working on a scientific breakthrough meant to alter humanity forever. What starts off as an exciting first day of work very quickly takes a dark turn. You find yourself alone on board Talos I, a lavish but abandoned interstellar research facility. Aliens have overrun the station and are hunting down any surviving crew members, including you.

The demo is a 13.1 GB download and you can get it from the download link below. The $59.99 game will be released on May 5, and you can already pre-order it on the Xbox Store.

Get the Prey demo on Xbox One