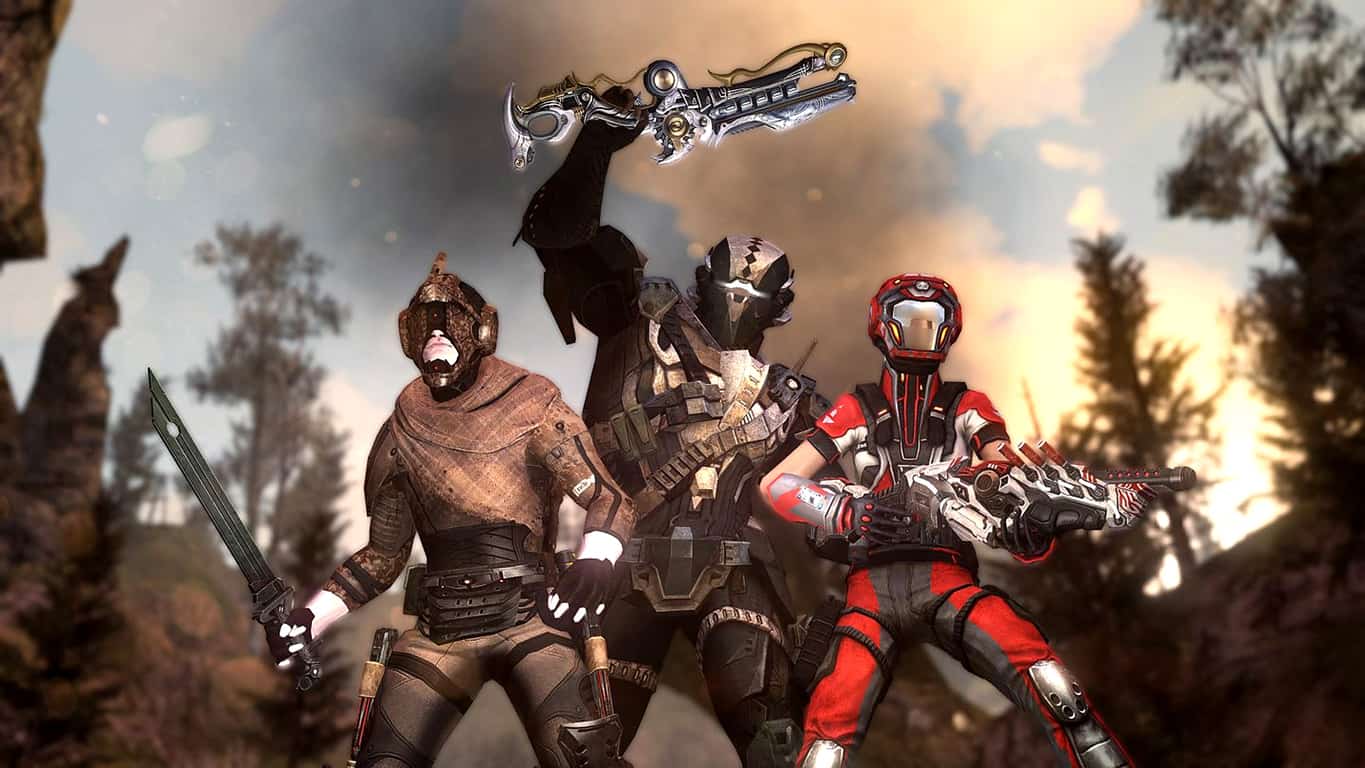 The Defiance 2050 video game is finally available to play on Xbox One consoles in most regions beginning today. The game is a current-gen upgrade of the Xbox 360 Defiance title that features improved graphics and more in-game content for players to unlock. Here's the full description and release trailer.

Join your friends and become an Ark Hunter in a massive cooperative online shooter like no other. Choose from an array of fully customizable weapons and classes, explore a unique futuristic open world, and engage in epic fast-paced third-person shooter combat.

Defiance 2050 is free-to-play on Xbox One however players can buy special Class Packs which unlock classes, boosters, and outfits for characters.

Are you going to give Defiance 2050 a go? Let us know in the comments below and don't forget to follow us on Twitter for more Xbox video game news. 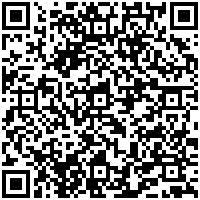 New Xbox Avatars now being tested on the Xbox One dashboard