Play Shadow of Mordor and Saints Row The Third today with Xbox Game Pass - OnMSFT.com Skip to content
We're hedging our bets! You can now follow OnMSFT.com on Mastadon or Tumblr! 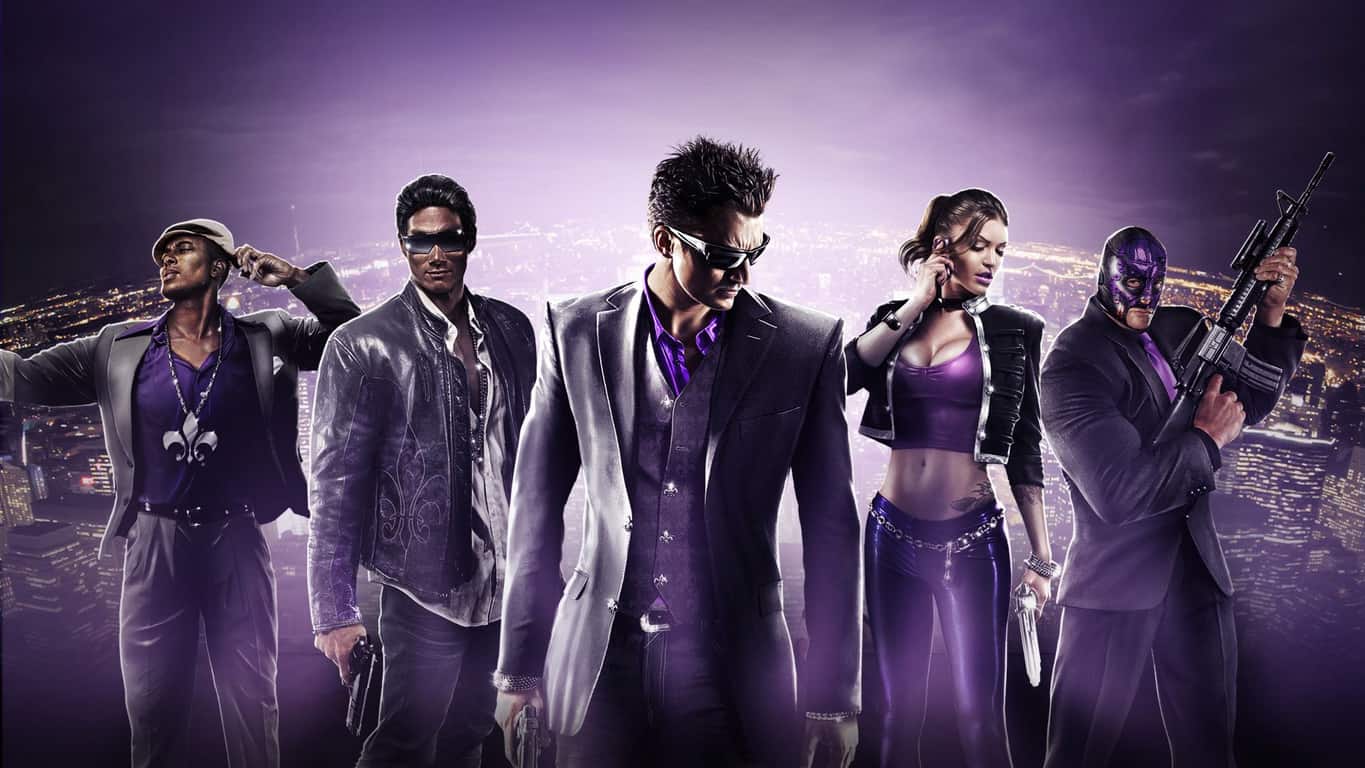 Middle-earth: Shadow of Mordor and Saints Row The Third are now both playable on Xbox One for free as part of Xbox Game Pass.

Middle-earth: Shadow of Mordor is an absolutely massive game set within the same Middle-earth of Lord of the Rings and The Hobbit fame. It won a number of awards after its initial release on Xbox One back in late-2014 and was generally praised for its visuals and gameplay.

Saints Row The Third is a light-hearted, yet violent and provocative, open-world game that first came out on the Xbox 360 in 2011. Like Shadow of Mordor, it was also well-received by most players and critics with many mentioning its wacky adult-themed sandbox nature as being its highlight.

Xbox Game Pass is a monthly subscription service that gives Xbox One owners access to around 100 full video games. Last week, We Happy Few and The LEGO Movie Video Game were also added to the library.

Are you an Xbox Game Pass subscriber? Let us know which game you'll be playing first in the comments below and then follow us on Pinterest for more Xbox gaming content. 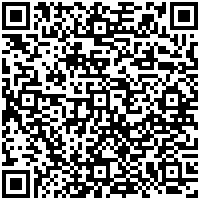 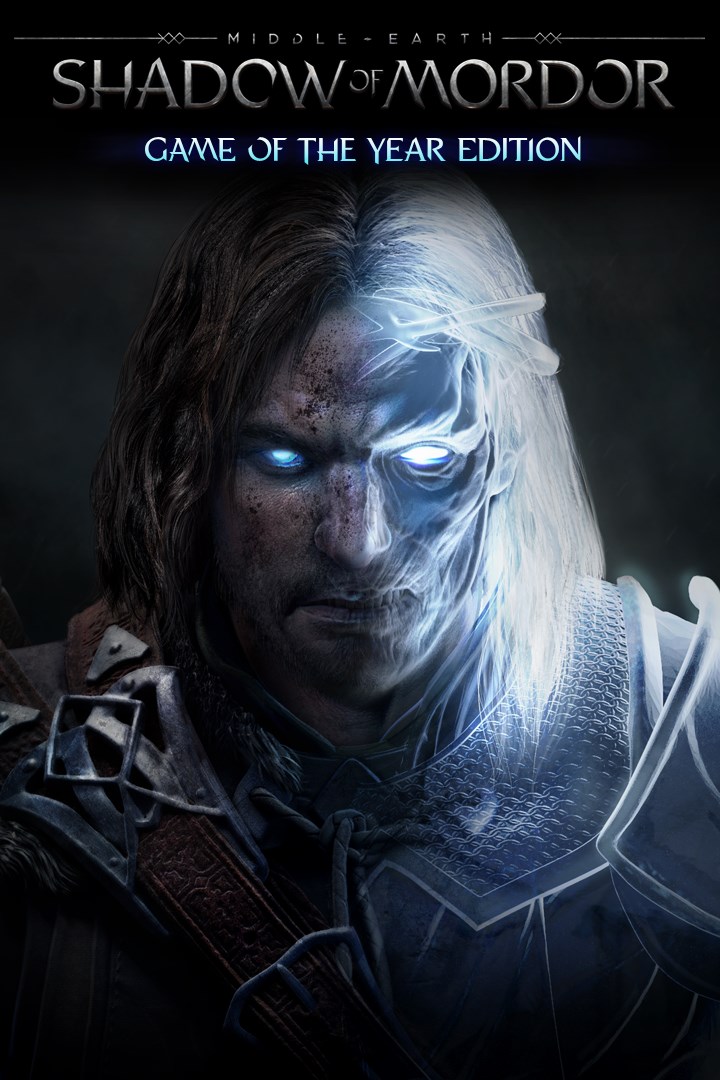 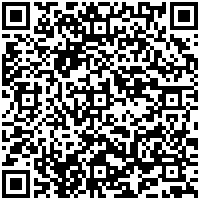 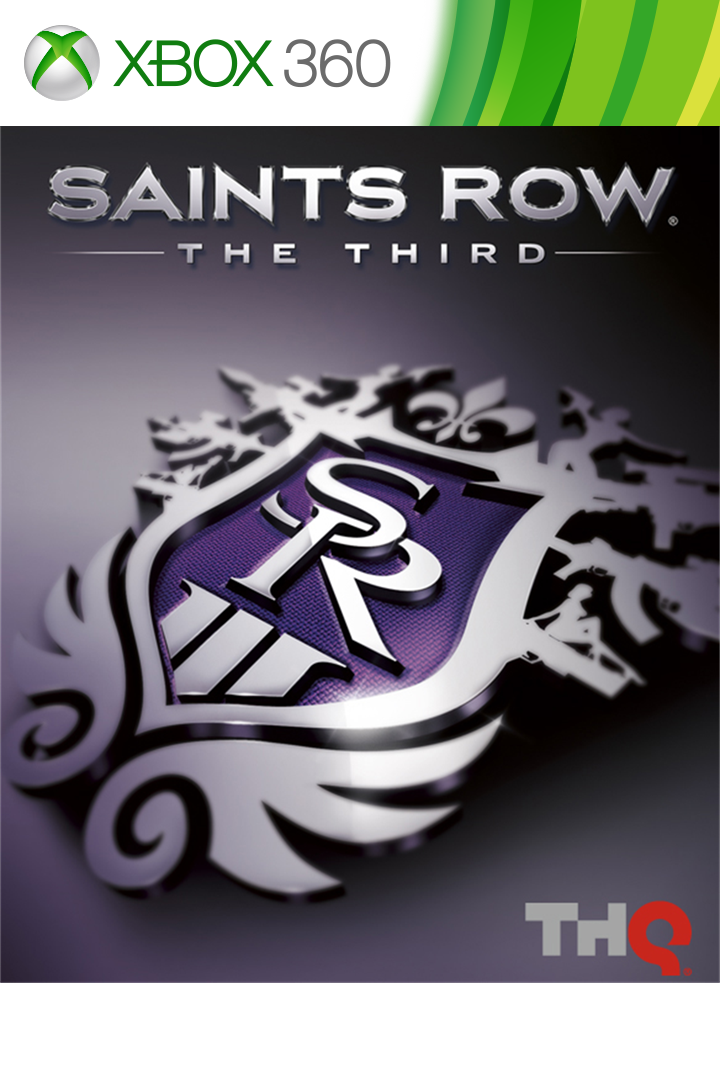