Play Roguebook, The Serpent Rogue, and Far Cry 6 for free on Xbox this weekend - OnMSFT.com Skip to content
We're hedging our bets! You can now follow OnMSFT.com on Mastadon or Tumblr! 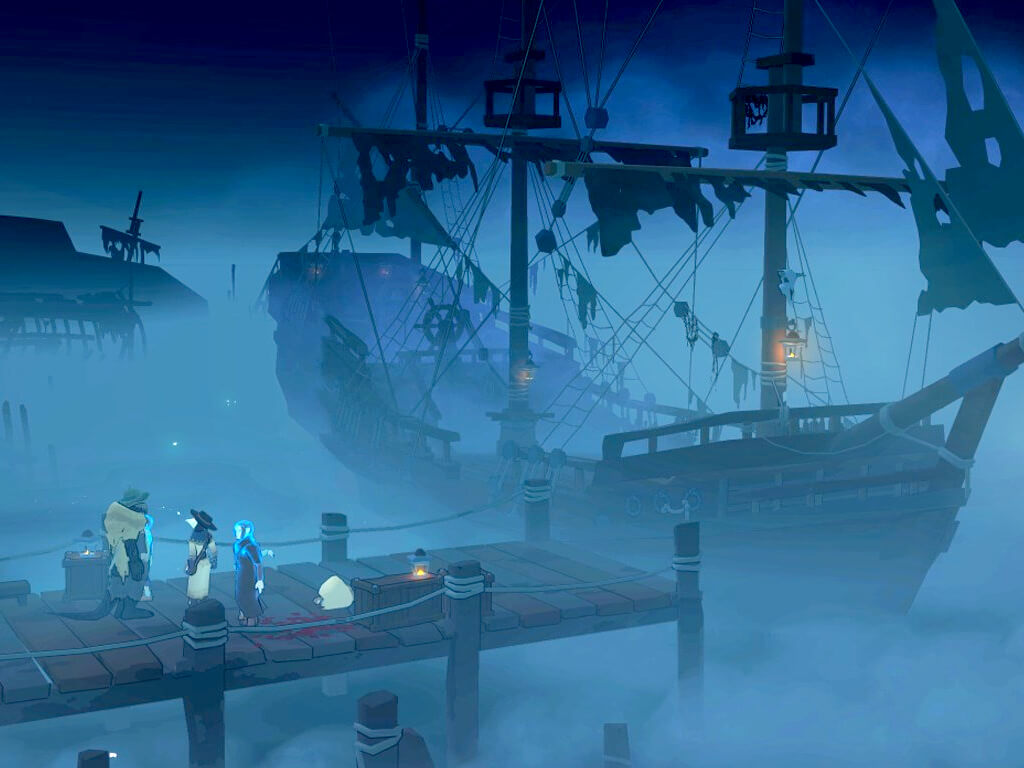 In addition to Far Cry 6 which was confirmed yesterday, Xbox Live Gold subscribers will also be able to play both Roguebook and The Serpent Rogue for free this weekend on their Xbox consoles.

As usual with Free Play Day promotions, each of the games will be playable until the end of Sunday at midnight. Note that there are separate versions of Roguebook for Xbox One and Xbox Series X console generations.

Here’s the official description for The Serpent Rogue:

The Serpent Rogue is an action-adventure game built around exploring a medieval fantasy world, mastering the art of alchemy, and taming wild creatures.

Playing as a mysterious alchemist known only as The Warden, you will craft, brew, boil & concoct potions all in your stead to protect the realm from the dreadful Serpent Rogue!

And here’s the description for Roguebook.

Embrace the challenge of a roguelike deckbuilder with unique mechanics from the developers of Faeria and Richard Garfield, creator of Magic: The Gathering™. Build a team of two heroes, unleash powerful combos and defeat the legends of the Roguebook!

For more on Far Cry 6, check out our report from yesterday. 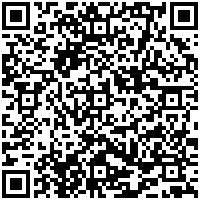 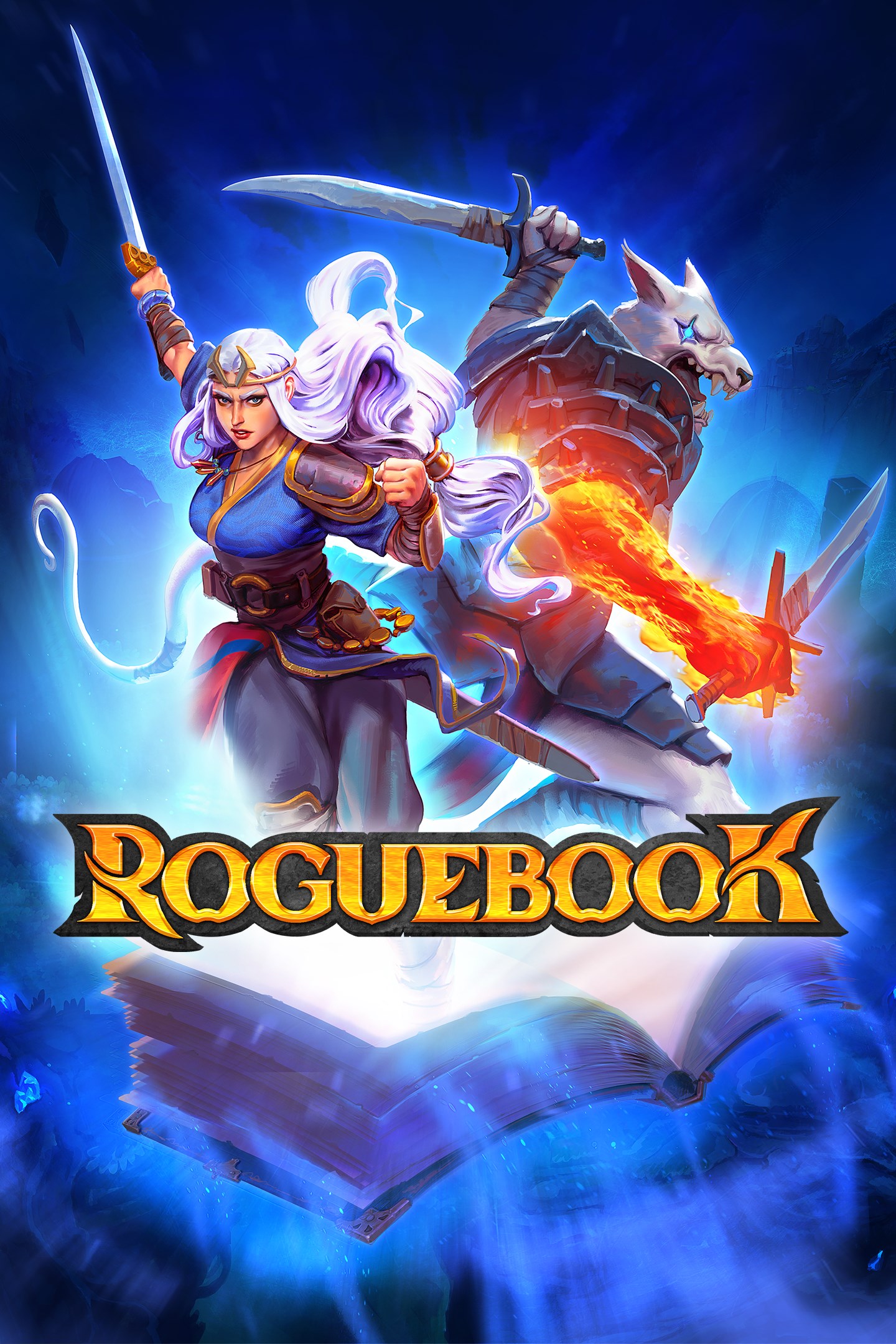