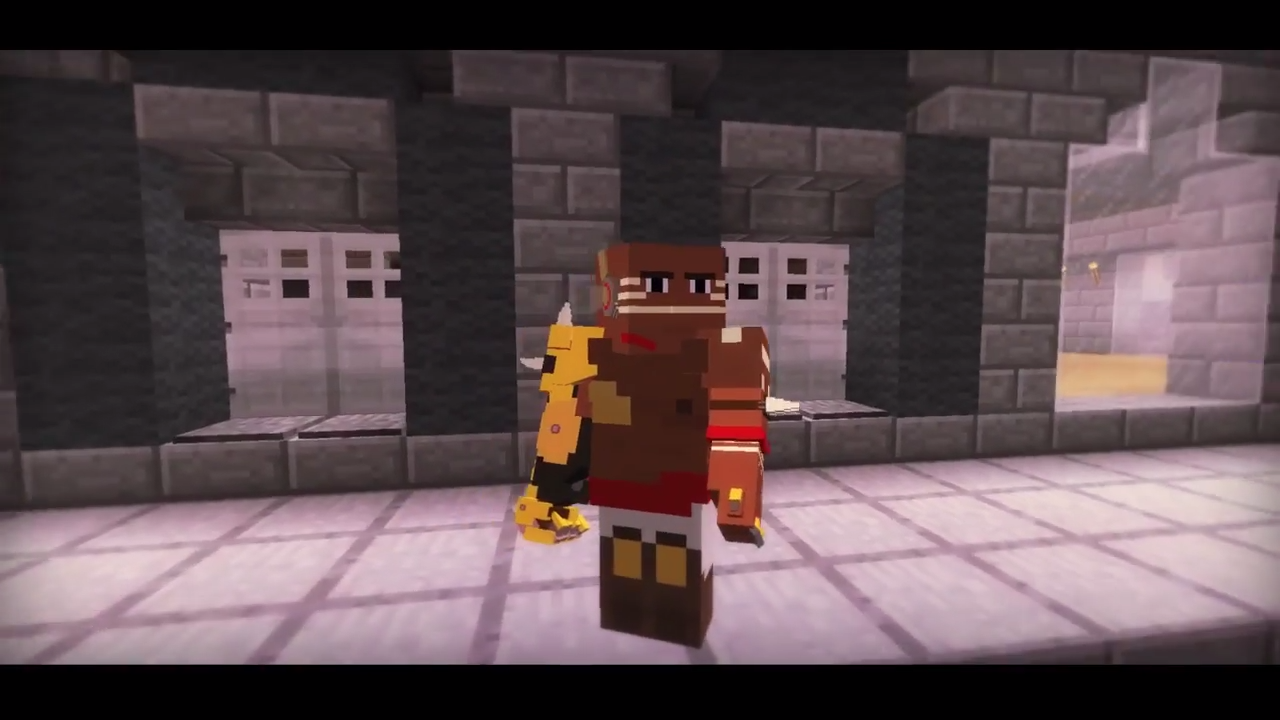 Minecraft is known for being one of the most versatile video games available. For Overwatch players, that means being able to play the next hero before it's even released by Blizzard.

Creator McMakinstein has released a video showing off Doomfist, the upcoming brawler for Overwatch, in Minecraft (via Mashable). Built with 400 command blocks, this Doomfist can punch and slam through enemies just like his original can. All without any mods!

McMakinstein (a.k.a MrMakinstein via Reddit) has also created Reaper, Genji, Tracer, and even Lucio for Minecraft, all with custom abilities. When asked if he could put all of his Overwatch inspired creations in one server for a huge brawl, McMakinstein unfortunately said no due to the massive lag that the command blocks cause.

Still, if you're itching for Doomfist in anticipation of his big release next Tuesday, you can download this Minecraft version of the Talon leader today for Java Edition.