Play Just Dance with Nintendo Switch Joy-Cons on Xbox with this trick - OnMSFT.com Skip to content
We're hedging our bets! You can now follow OnMSFT.com on Mastadon or Tumblr! 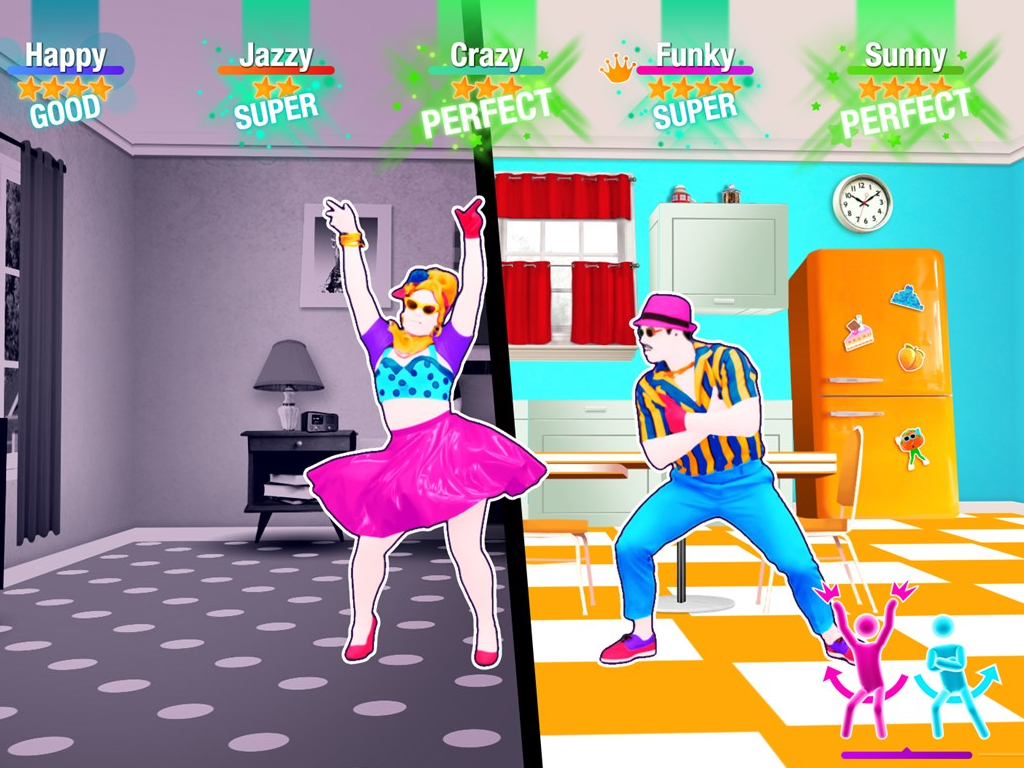 A Redditor and Xbox user has apparently created a tool that allows gamers to use the Nintendo Switch JoyCon controllers to play Just Dance on Xbox consoles.

The unofficial tool, called JoyDance, was made by a Redditor going by the username redphx who posted a video of the tool in action. According the the post, JoyDance also works with Google Stadia and PlayStation consoles in allowing use of the JoyCons with Just Dance. Reportedly the tool works perfectly with no latency, and can support up to six players.

Introducing JoyDance: a tool for playing Just Dance with Joy-Cons on Xbox/Stadia/PS/NSW. Github link in comment. from XboxSeriesX

Seeing as how the Kinect did make a return for the next-gen Series X/S, players wanting the kinesthetic experience of the game had until now had to resort to using their smart phones. The ability to use JoyCons provides a better alternative for most.

JoyDance is available to download on GitHub. But be forewarned: the installation process is apparently a complicated one, so be sure to check the README for requirements and instructions.