Play Joe Danger 2, Galaga Legions or The Orange Box on Xbox One - OnMSFT.com Skip to content
We're hedging our bets! You can now follow OnMSFT.com on Mastadon or Tumblr! 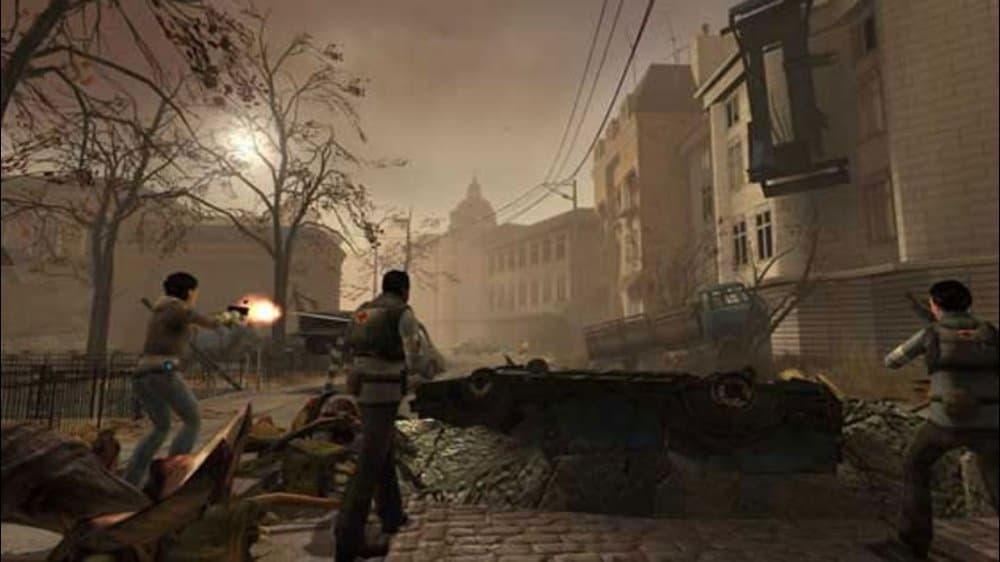 Major Nelson has just announced via Twitter that three new titles have joined the Xbox One Backward Compatibility list today. The titles include Joe Danger 2: The Movie, Gala Legions, and the Orange Box. As is usual, we've included trailers, official game descriptions, and download links for you below.

Take Joe Danger on a death-defying thrill ride across the set of the greatest blockbuster movie ever made. Chase crooks on your police bike, destroy laser firing robots with a stolen jetpack, escape giant boulders in a minecart, time-travel to punch dinosaurs and divert the nuclear missiles on your unicycle! Beat your friends in fun 4 player multiplayer! Download endless new scenes from around the world, or create your own in the Movie Maker!

The original Galaga captivated players all over the world, and now... it's back! But this isn't just a boring remake! Featuring table-turning game dynamics, super-slick visuals and mind-blowingly vast waves of enemies, this is the definitive version! Prepare to be hit by the second stick of nostalgic dynamite for XBox 360 Live Arcade by the same team who brought you Pac-Man C. E.!

Which of these games do you own or plan to download to your Xbox One system? Let us know what you think by leaving us a comment below!

The IRS wastes $12 million on ill-advised move to Office 365, according to US Treasury

Titanfall 2 single player is coming, check out the latest trailer