Play Gears of War: Ultimate Edition on your PC today - OnMSFT.com Skip to content
We're hedging our bets! You can now follow OnMSFT.com on Mastadon or Tumblr! 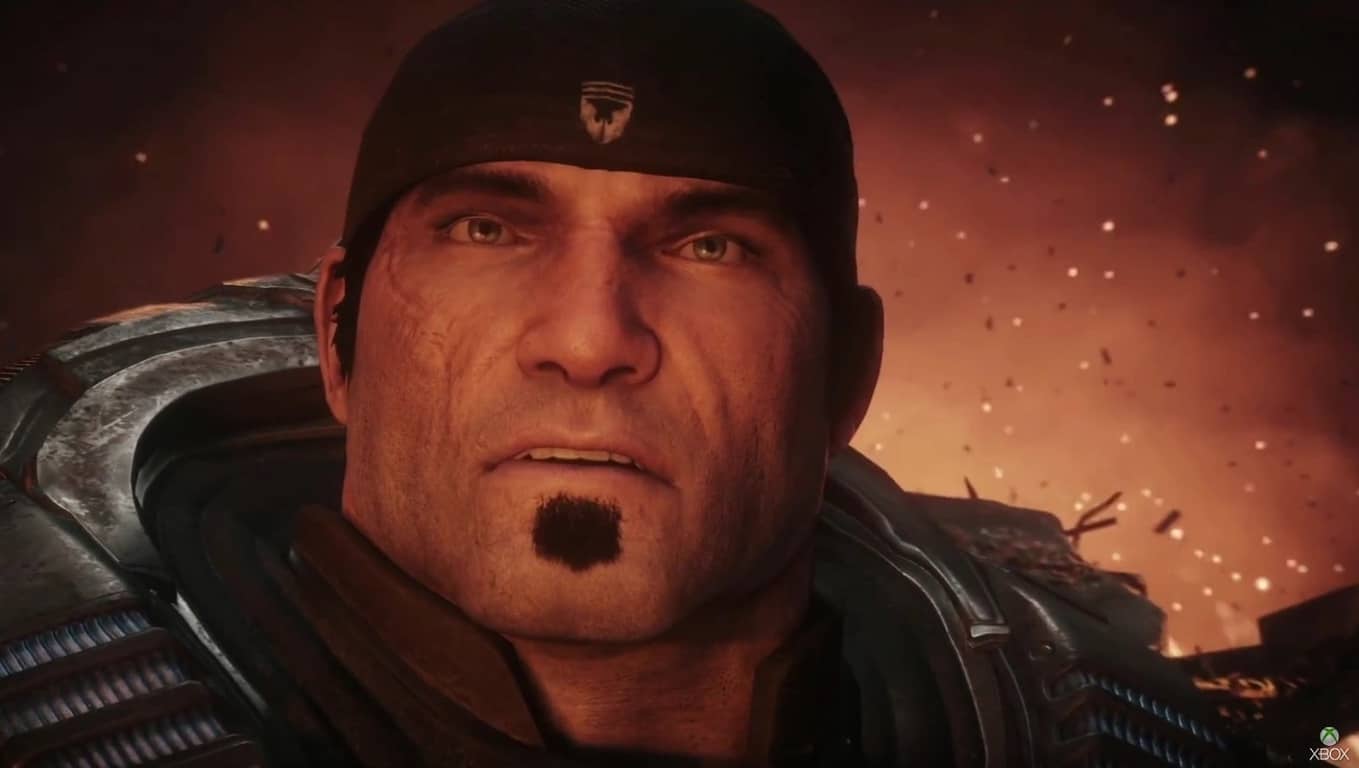 Back at E3 last year, a PC port of Gears of War was announced. Since then, Microsoft has been quiet about the release and instead opted to give press and coverage to the Xbox One version of Gears of War: Ultimate Edition. Today, however, you can now finally play Gears of War Ultimate Edition in 4K on your PC. The PC game is set at $29.99, and you can get it from the Windows Store today, via the link below.

Several new features have been added under the hood to the game to take advantage of the power of the PC.  Higher frame rates have been unlocked for both campaign and multiplayer, and the game will take advantage of 4K resolution and 30GB of simultaneously streamed textures.  Of course, mouse and keyboard support is also added to the PC version game.

Rest assured, nothing from the console version of the game has been altered.  A lot of work has been done inside the game to ensure that the the game leaves a good impression, and the playable version on show at last week's Xbox Spring Showcase ran at 4K resolution and a constant 60 frames a second.

The good news is that if you have a decent gaming PC and run the game on medium settings, you should experience the same performance with how the game runs on Xbox One.  The development team behind the game is also on work on implementing DirectX 12's Multiadapter feature, to help users achieve higher end settings without spending money on a high end graphics cards. 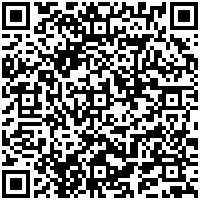 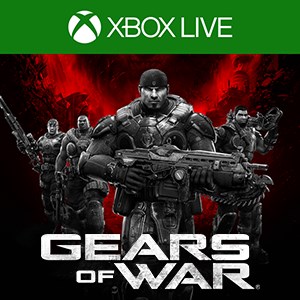 Forza: Apex is coming to the PC this Spring, will be free to play