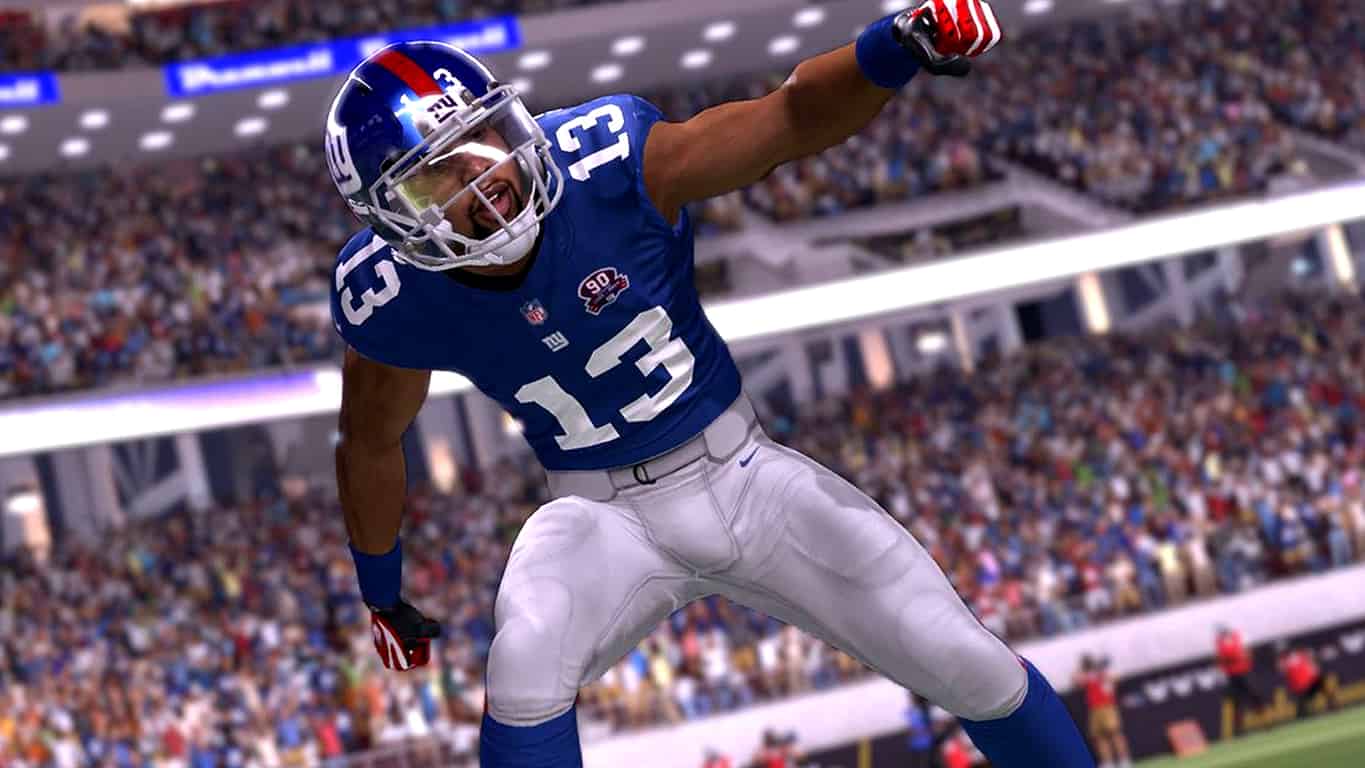 Xbox One owners who have an Xbox Live Gold subscription are being given full access to the entire Madden NFL 16 game this weekend.

All Xbox Live Gold subscribers need to do is download the game to their console for free and begin playing. The Xbox Live service will detect the Gold subscription and behave as if the active account owns the game outright.

The special promotion will run between 12:01 PM PT on April 28th to 11:59 PM PT on May 2nd, which is actually more than two days’ worth of access. Madden NFL 16 is also available to play throughout the year through the EA Access Vault with an active EA Access Membership and the game can be purchased by itself without any subscription whatsoever.

Here are some of the game's features:

Madden NFL 16 has been out for almost a year now so offering a chance to play it for free is a good way to encourage more users to play it. Such a strategy also has the potential to attract more players to the franchise and prepare them for any future entries that may be on the horizon.

Will you play Madden NFL 16 this weekend on your Xbox One? Let us know in the comments below.

New Groove update coming to the Fast Ring for Windows 10 on PC, Phones and HoloLens