Xbox console owners with an active Xbox Live Gold subscription will this weekend be able to play The Elder Scrolls Online, Outriders, and Just Die Already for free until the end of Sunday.

It is worth mentioning that both The Elder Scrolls Online and Outriders are currently in the Xbox Game Pass library which means that those with an active Xbox Game Pass subscription are able to play these two for free already right now and well after this weekend is over.

Basically, if you have an Xbox Game Pass subscription, it’s recommended that you take advantage of Just Die Already’s Free Play Day promotion this weekend instead of Outriders and Elder Scrolls Online.

Here’s the official description for each title:

OUTRIDERS is a 1-3 player co-op RPG shooter set in an original, dark and desperate sci-fi universe. As mankind bleeds out in the trenches of Enoch, you’ll create your own Outrider and embark on a journey across the hostile planet.

With rich storytelling spanning a diverse world, you’ll leave behind the slums and shanty towns of the First City and traverse forests, mountains and desert in the pursuit of a mysterious signal. Combining intense gunplay with violent powers and an arsenal of increasingly twisted weaponry and gear-sets, OUTRIDERS offers countless hours of gameplay from one of the finest shooter developers in the industry – People Can Fly.

Includes The Elder Scrolls Online base game and the Morrowind Chapter. Join over 18 million players in the award-winning online multiplayer RPG and experience an ever-expanding story in a persistent Elder Scrolls world.

Just Die Already is an old people mayhem sandbox game created by the designers of Goat Simulator. You are an old retired person in a near future where people aren’t having any children. There isn’t anyone to pay for pensions due to those ungrateful millennials who prefer playing video games instead of doing actual work. With no one to cover your living costs, you - just like all other old people in this world - have no other choice but to survive on your own.

How will you survive in a world that wants you to Just Die Already? To make things worse, you’ve just been kicked out of your retirement home, and your only option now is to perform dangerous challenges and explore the world for retirement tickets to qualify for free retirement care. So with society wishing you dead, isn’t it finally time to live a little?

In other Xbox news, an absolutely massive Dragon Ball Super event is now live in Fortnite and a new South Park video game is on the way. 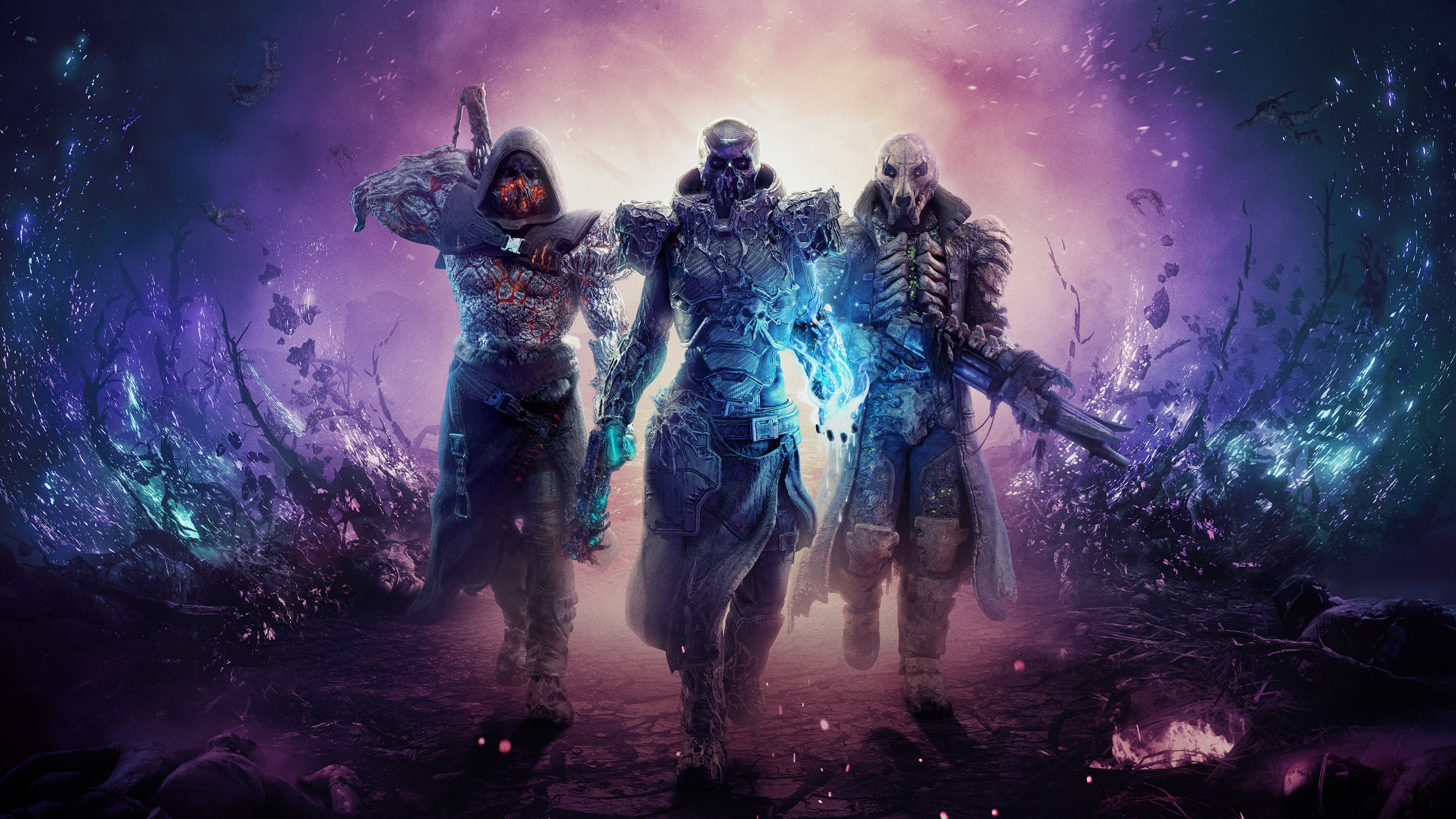 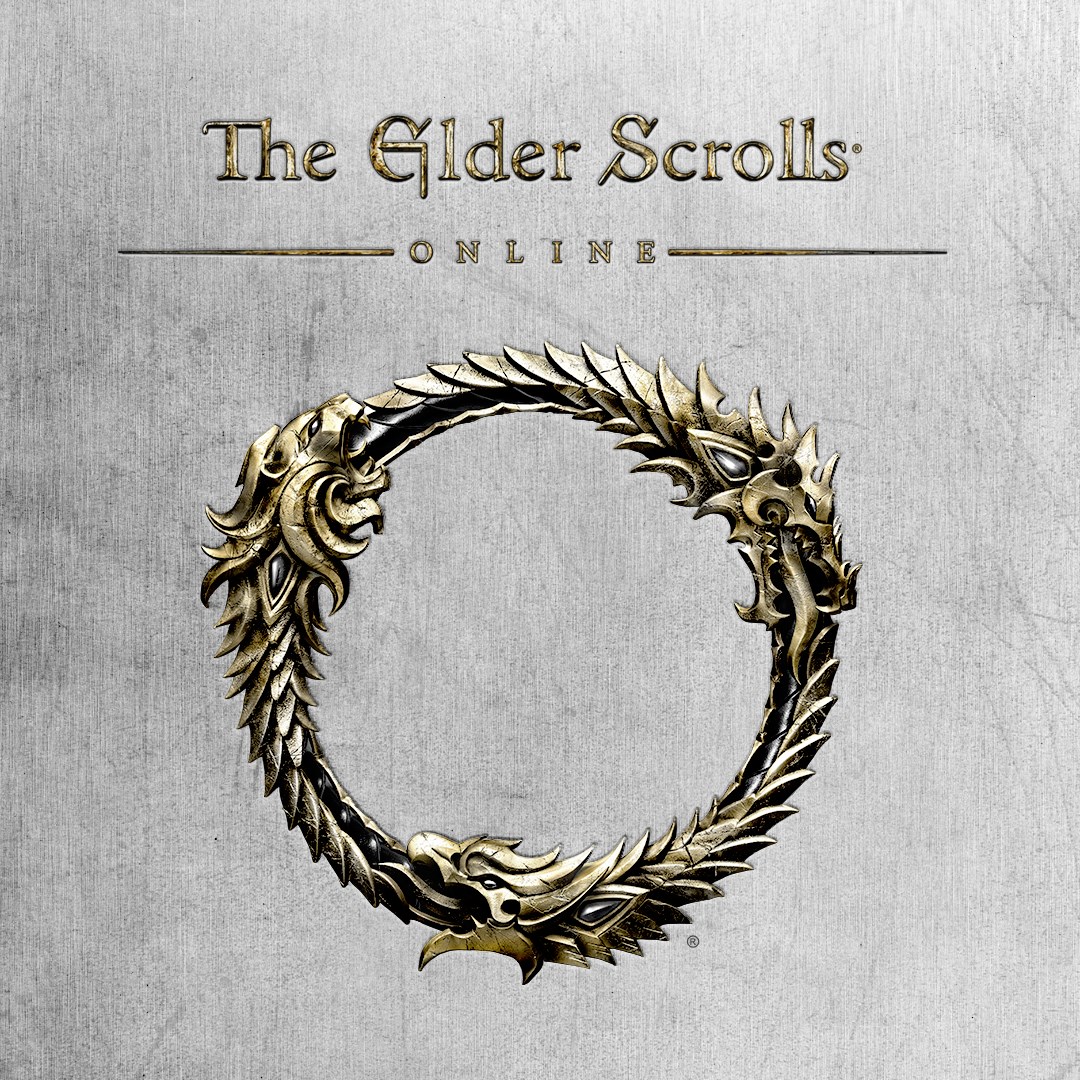 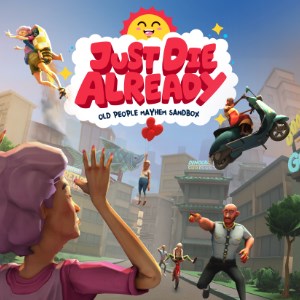 Microsoft shutters "Olympia Corp," which was used to test beta versions of Windows in enterprise