Both Tom Clancy’s Rainbow Six Siege and Dirt 5 video games are now free to play on Xbox One and Xbox Series X console generations for everyone with an active Xbox Live Gold membership.

While Dirt 5 hasn’t been discounted this time around, the Deluxe, Operator, and Ultimate editions of Tom Clancy’s Rainbow Six Siege have received temporary discounts of 75%, 55%, and 45% respectively.

Are you going to play Tom Clancy’s Rainbow Six Siege and Dirt 5 this weekend on your Xbox console? Let us know in the comments below and then follow us on Pinterest and Twitter for more Xbox gaming content. 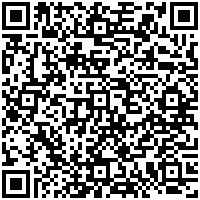 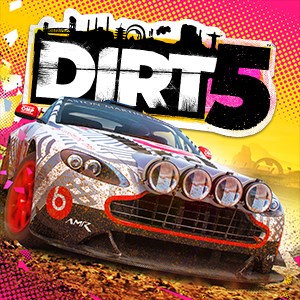 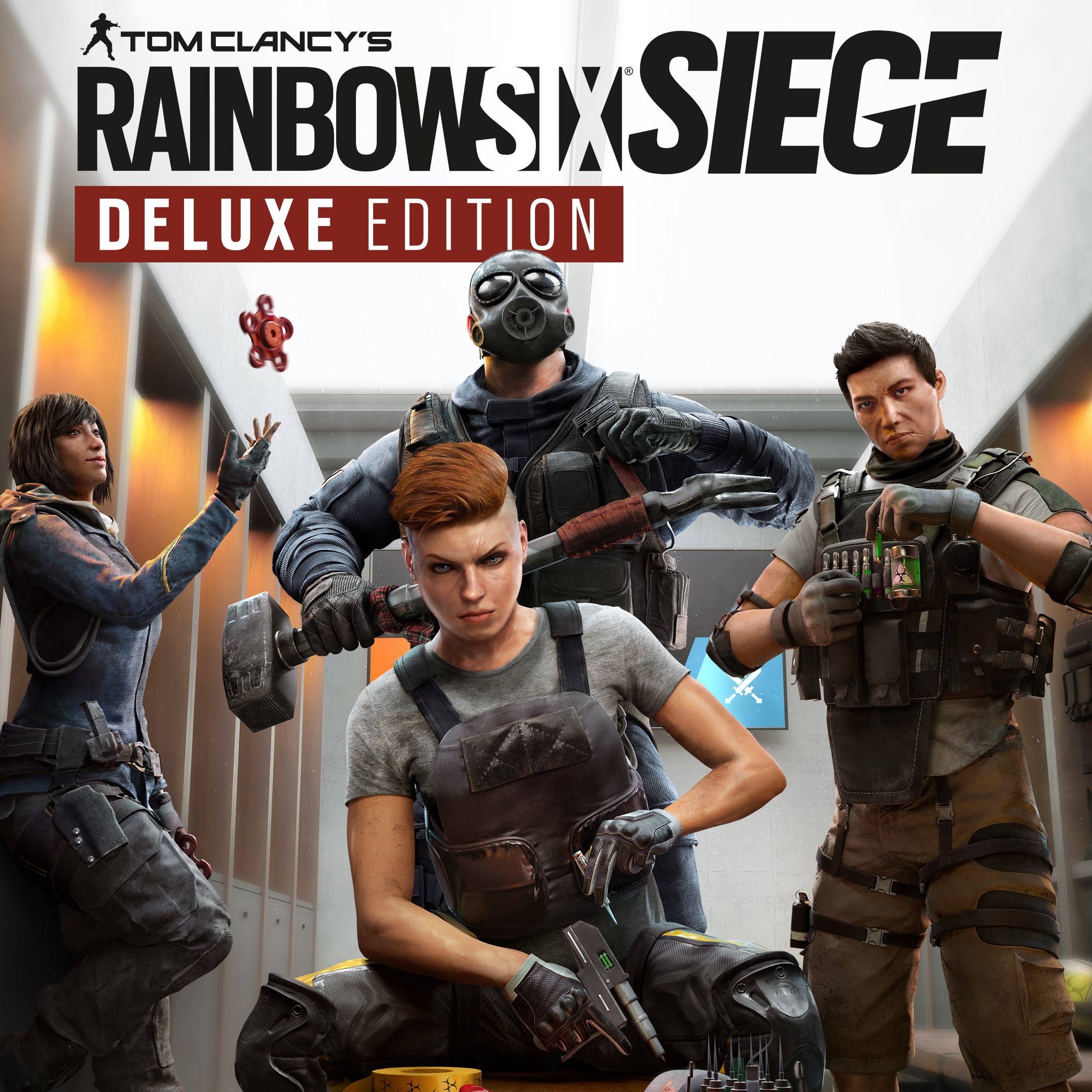 Microsoft’s 15,000 employee late winter reorg is another step towards consolidating its cloud solutions