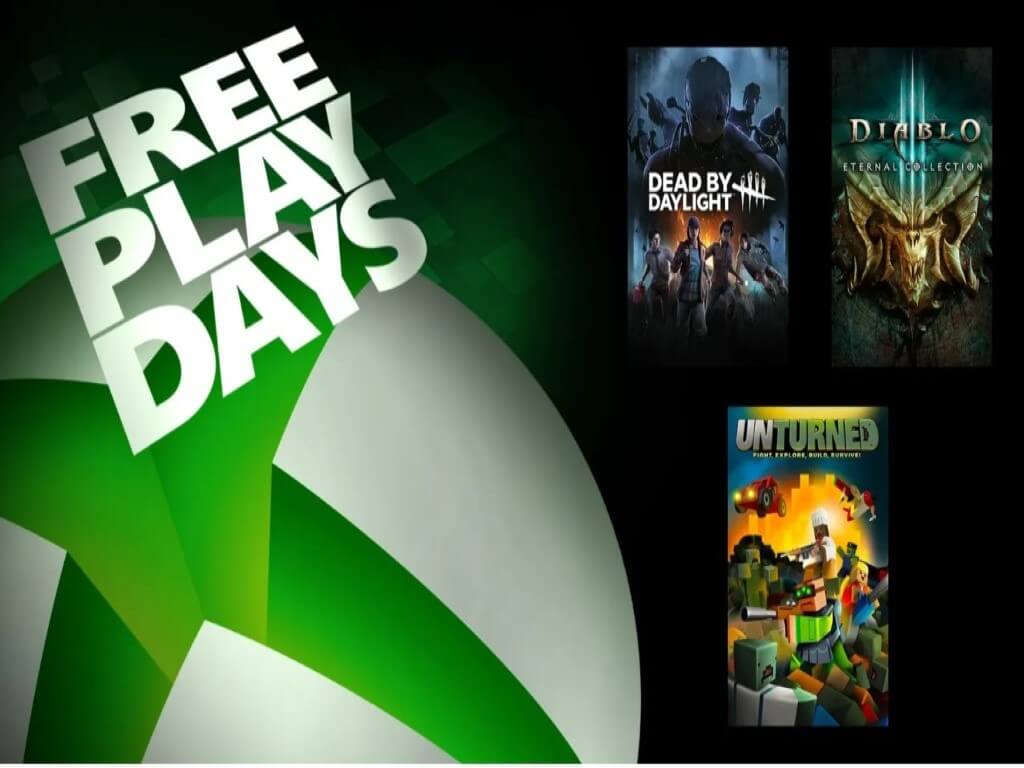 If you haven't had a chance to try out this critically acclaimed horror game, now is the perfect time to partake in the many thrills Dead by Daylight has to offer. The game's 6th anniversary is coming up, and it will be celebrated with a special in-game event titled "Twisted Masquerade" from June 16-20. The game is also part of the Deals Unlocked sale that is currently ongoing, and offers big discounts on the game and DLCs.

Join the more than 65 million gamers that have delved into the world of the now-legendary Diablo III since it first launched just over a decade ago. With the Reaper of Souls and Rise of the Necromancer expansions included, this is the definitive Diablo III experience.

The weekend takes a slightly lighter turn with this block-style survival game, set in an zombie-ravaged open-world sandbox. Join up to 24 friends online (or play split-screen co-op) as you scavenge for food, weapons and supplies while fending off the zombie hordes in the ruins of modern society.

This week's Xbox Free Play Days offering definitely delivers for fans of the dark and macabre. Note that you can purchase the games at a discount during the event, while keeping your progress and earned achievements. You can learn more about the Xbox Free Play Days here.