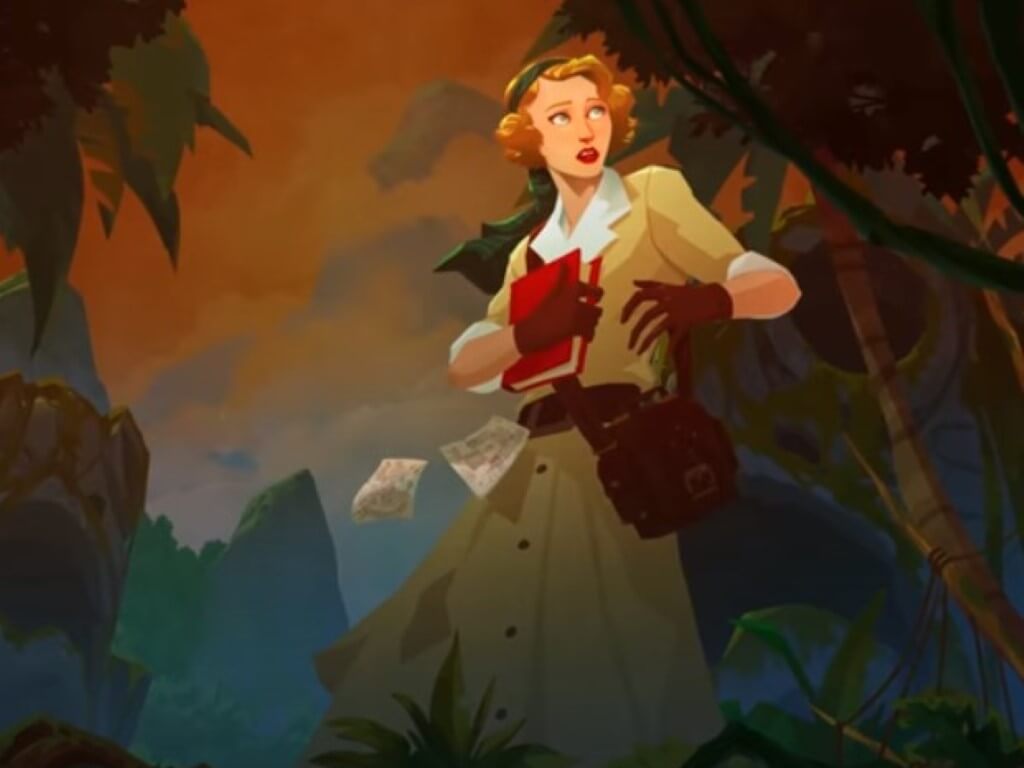 Three more Xbox games will be available for Xbox Game Pass and Xbox Live Gold members to install and play this weekend from Thursday, May 5 to Sunday, May 8 as part of the Xbox Free Play Days feature.

Call of the Sea

In Call of the Sea, you'll take on the role of a young woman named Norah as she explores a beautiful tropical island in search of her missing husband. Along the way you will encounter remnants of a lost civilization and unravel a series of mysteries in this award winning first person puzzle adventure.

The latest installment of this legendary turn-based strategy game series has you assuming the role of one of 24 different leaders from around the world including Cleopatra and the Roman Emperor Trajan. Discover new lands, build new technology, and build the greatest civilization ever known to man.

Overcooked! All You Can Eat

With the inclusion of 4K resolution, cooperative cooking has never looked so good. This follow-up to Overcooked 2 also introduces online functionality for its multiplayer aspect, for the first time in the series. All You Can Eat features new chefs to play as and all-new levels.

Xbox Free Play Days is another perk of having a subscription to Xbox Game Pass or Xbox Live Gold. New games are introduced each week for players to install and play. It is a great way to try out something new and maybe even find a new favorite.

[Video] Hands-on with the leaked "One Outlook" Windows 11 client: A glorified PWA?