Plants vs. Zombies: Garden Warfare 2 beta dates announced for Xbox One - OnMSFT.com Skip to content
We're hedging our bets! You can now follow OnMSFT.com on Mastadon or Tumblr! 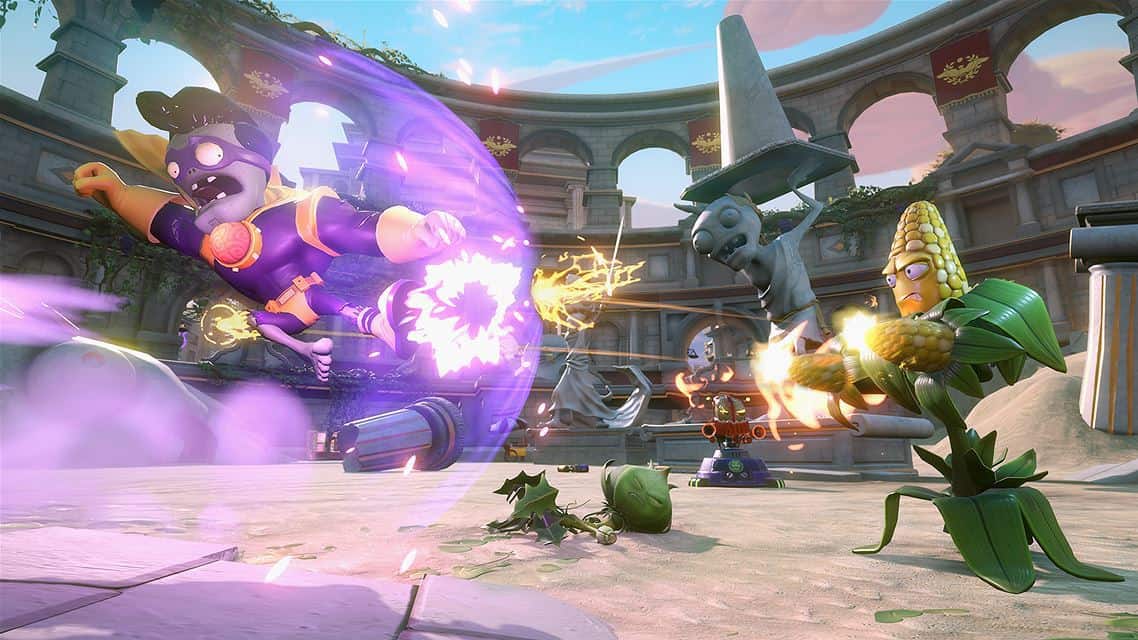 The official open multiplayer beta for Plants vs. Zombies: Garden Warfare 2 has just been announced for Xbox One and will be running from January 14 through January 18.

Naturally, the beta gameplay will exclude a variety of features from the full game, which is due to launch on the 23rd of February, but participants will be able to play in the Backyard Battleground level and enjoy the game’s Flag of Power mode which is apparently inspired by the classic catch-the-flag type experience.

Six new Plants vs. Zombies classes will be available to play as in addition to some classic classes from the original game and all of the multiplayer modes will support up to 24 players (which probably explains why they’re doing this beta; to test server connectivity and stability for that number of players). Four maps will be made playable in the beta; Moon Base Z, Frosty Creek, Z-Tech Factory, and Seeds of Time.

Join the battle for Suburbia in the Plants vs. Zombies Garden Warfare 2 public access multiplayer beta on Xbox One and Playstation 4, starting January 14 and ending January 18! Experience exciting new modes, hilarious new characters, and Backyard Battleground - an all-new dynamic environment that connects you to every map and mode, and brings to life more ways to experience the PvZ universe.

To join the beta, Xbox One owners simply need to check the beta website on the 14th of January to download the special beta version of the game. There doesn’t currently appear to be any sort of registration required for participating.

Are game betas something that interest you? The Star Wars: Battlefront beta in particular proved to be very popular. Let us know your thoughts about this testing method and if you’re going to participate in the Plants vs. Zombies Garden Warfare 2 open beta in the comments below.