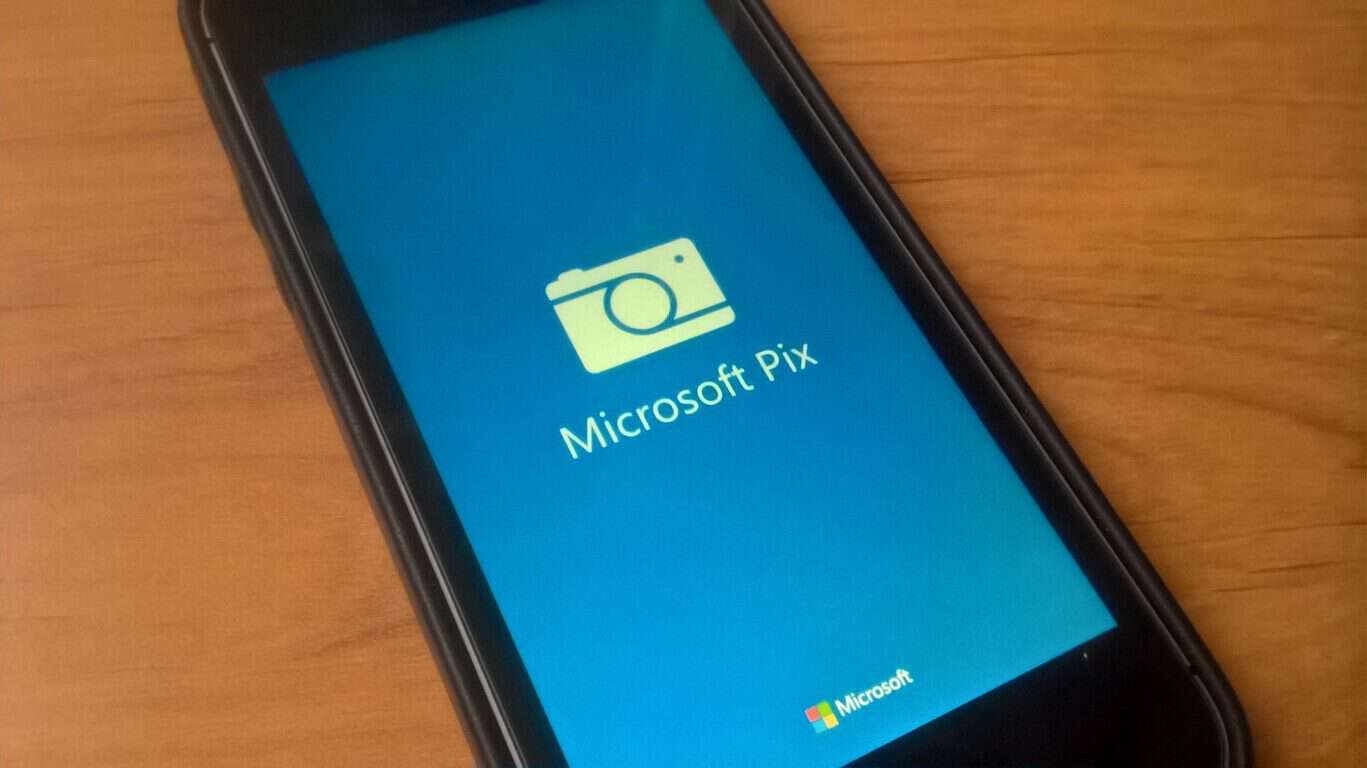 Microsoft Pix is available for both iPhones and iPads and it's a pretty interesting app that automatically tweaks camera settings to enhance your shots. You can download it from the download link below.