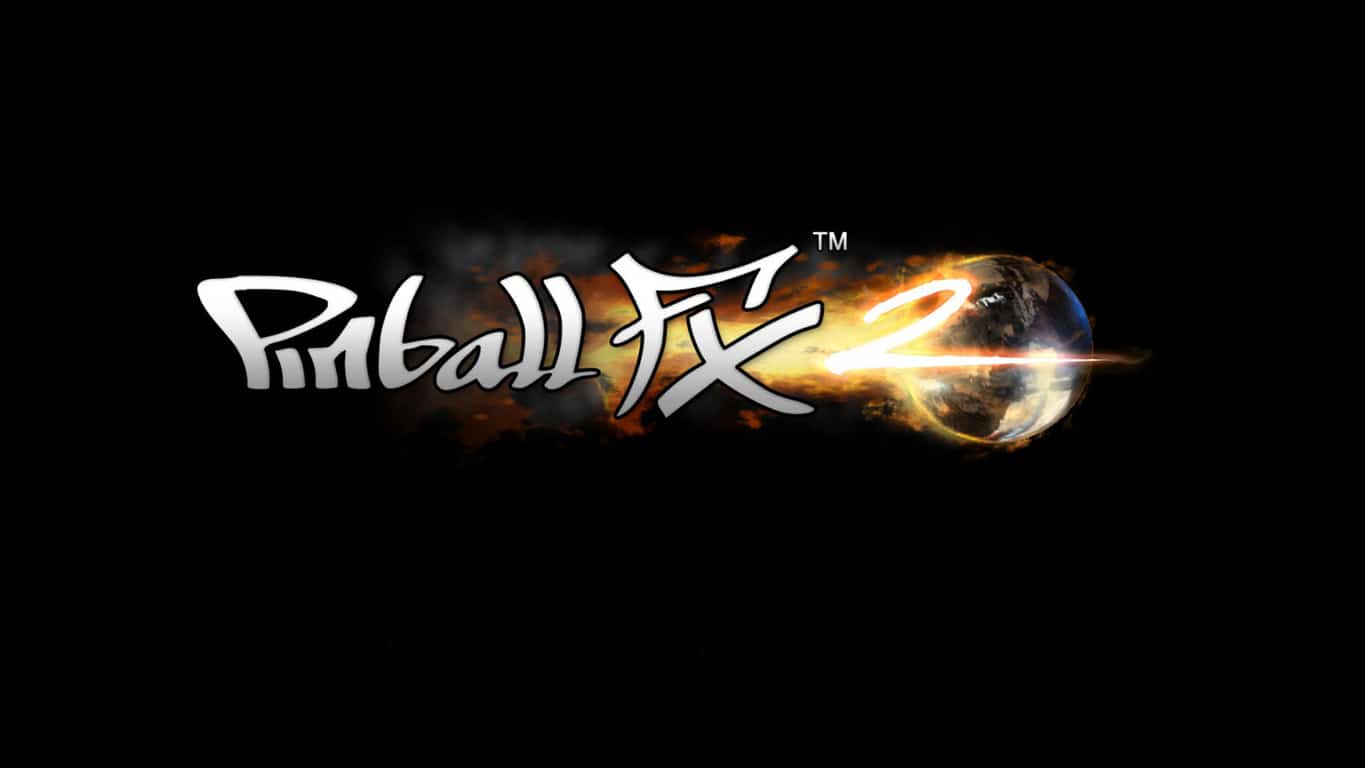 Publishers ZEN Studio have been great supporters of the Windows platform. Zen's Pinball FX2 game was available on the doomed Windows RT platform, and now its updating the game to support Windows 10. Check out the Xbox version trailer below for what to expect on Windows 10.


As you can guess from the title, Pinball FX2 simulates the traditional table based game on a computer. The game isn't just a direct simulation though because most of the 3D tables are brought to life with characters. Each table has a separate theme including Wild West, Fantasy, Star Wars, Avengers and The Walking Dead.
The Windows 10 version of the game supports all the usual forms of input from touch, keyboard and mouse to controller. As with all good games, if you sign in with your Xbox gamer tag you can earn Xbox achievements. The game is also available on Xbox, and it supports cross-buy which means if you buy a table on Windows 10 that table will be available on Xbox too.
It's free to play this game, but extra tables can be purchased in-game. If you fancy getting in on the action, the link below will take you right there. 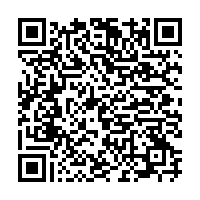 Asus unlocks the power of Windows 10 with new gaming PCs