Photosynth mobile apps are being retired, new Photosynth Preview will live on 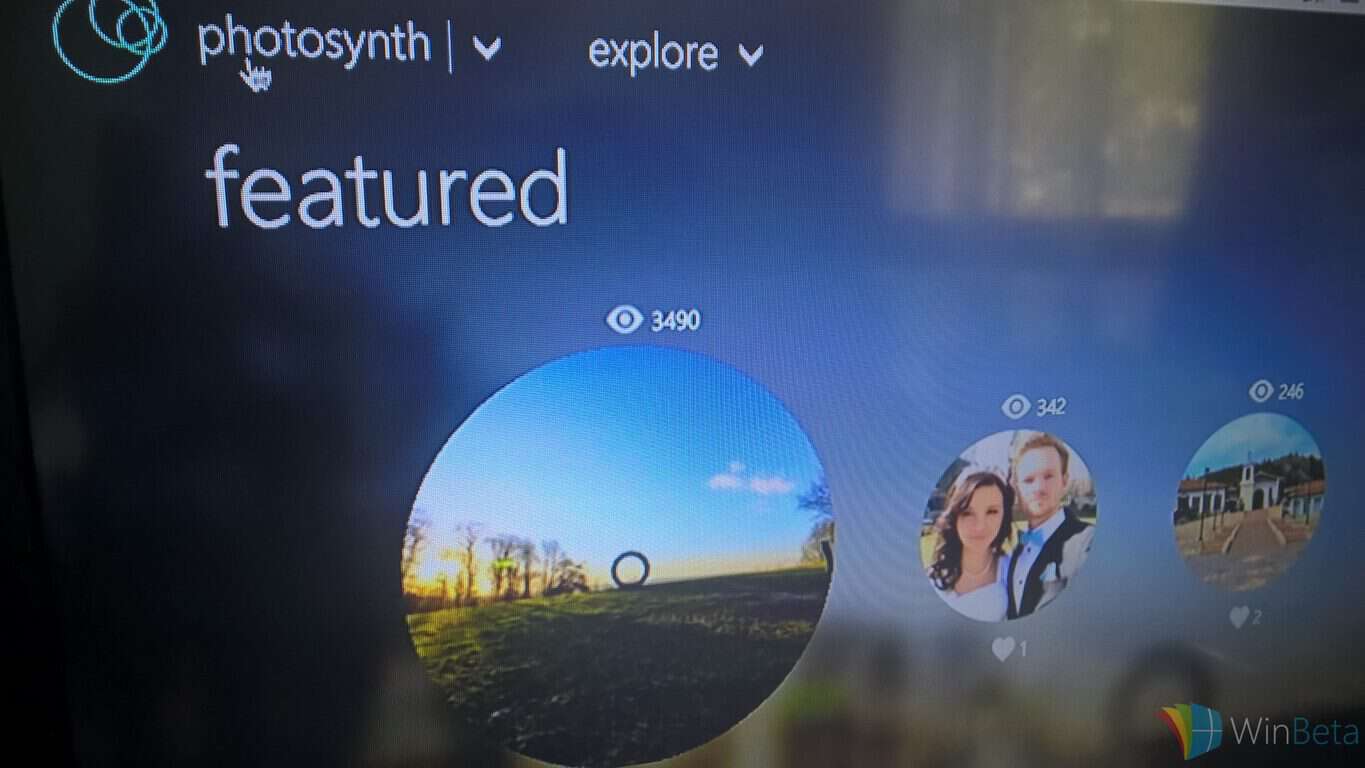 Back in July, we previously reported that Microsoft planned to shut down its panorama creation tool Photosynth along with some of its MSN apps. Today, the company is finally going forward with its plans in a new post on the Photosynth blog explains that the Windows Phone and iOS apps are now being retired and will be withdrawn from their respective stores. Microsoft explains this decision by the following statement:

We are doing this because the new Photosynth Preview technology and its cloud processing is a more immersive way to capture a place than the spherical panoramas that our apps produce. 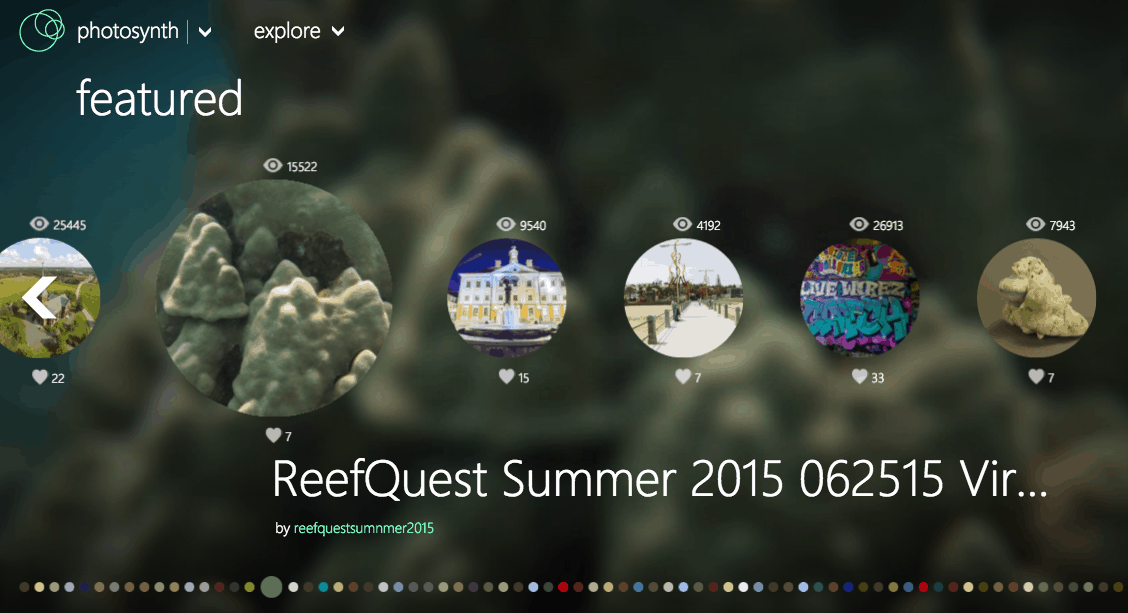 If you already downloaded the app on your devices, you can still continue to use it but be aware that it’s now officially unsupported. Microsoft is also inviting users to upload their panoramas to Photosynth.net, a web service that is still supported and where users can still browse their own panoramas as well as all content that other users made public.

Photosynth was an interesting app that allowed creating interactive images by stitching together a series of photographs, but it had not received a lot of support since its release on Windows Phone 8. But as Microsoft is now moving from its previous portfolio of Lumia photography apps to focus on its new Windows 10 camera app, this decision had to be expected in some way. Please tell us in the comments if you’re going to miss the Photosynth app.