Is your phone ready for the Windows 10 Mobile Anniversary Update?

Granted, many of our readers are itching to get on the latest Windows Insider builds, and so are probably already running Windows 10 Mobile build 14393.67. If so, you already have the Anniversary Update, and today’s release doesn’t mean much to you. If you plan on continuing with the Windows Insiders program on your phone, you just need to wait for the next Insider build!

But some of you have been waiting, whether it’s for stability or just not wanting to go through the trouble of updating and running Insider builds. If you’re on Windows 10 Mobile already (a production build, some Insiders found out that their phones aren’t eligible to upgrade, even though they were able to run early Windows Insider builds), then you should be receiving the Anniversary Update build soon if not already.

If you’re holding out on Windows Phone 8.1, you may want to think about upgrading, as the Anniversary Update brings a number of new features to Windows 10 Mobile, including a better Cortana, the Skype Preview, and lots more. 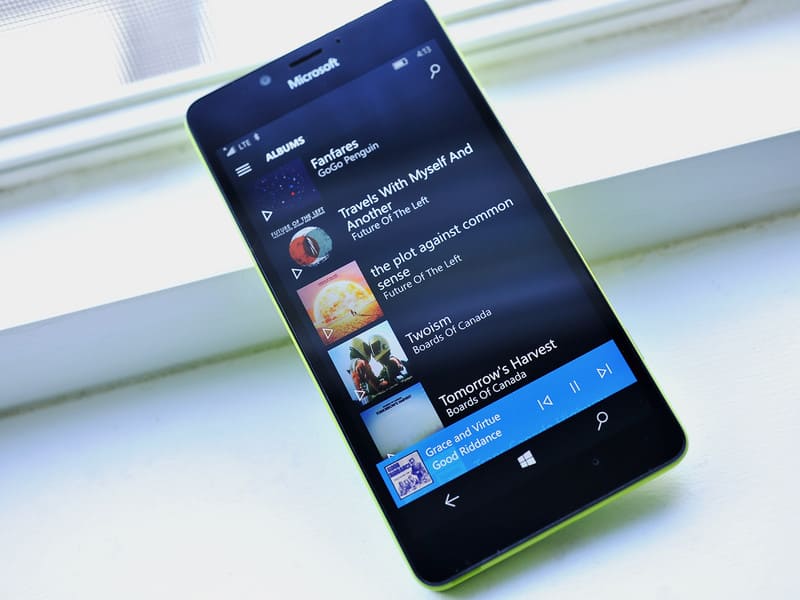 If you have been waiting, we want to take you through a quick refresher on how to check if your phone is indeed ready for Windows 10 Mobile.

In addition, of course, are the phones that came with Windows 10 Mobile already installed, including the Lumia 950 and 950 XL, and the soon to be released HP Elite x3.

While Windows Insiders were originally able to run Windows 10 Mobile on unsupported (mostly 512GB RAM) devices, Microsoft pulled the plug on those users, and they’ve been unable to upgrade to the latest builds. However, the guys over at XDA crafted a workaround, essentially fooling the download servers that an unsupported device was a Lumia 950 XL, of either the single or dual SIM variant. While we generally wouldn’t recommend running Windows 10 Mobile on underpowered hardware, if you already have your 512GB phone on an Insider build and want to upgrade, then you might want to take a look at the app.

Some Windows phones were sold locked to a specific carrier, for example AT&T here in the US, while other devices, perhaps purchased through a Microsoft Store, are unlocked versions. This makes a difference when you’re upgrading, as unlocked phones generally receive upgrades earlier than carrier locked versions, although depending on your locale and your device, you may still have to wait as Microsoft rolls out the Anniversary Update.

To check to see whether your phone has an available update, in Windows 10 Mobile go to Settings>Update & Security>Phone update, and “Check for updates.” You can choose to have your device automatically restart to finish installing an update, or “Notify to schedule restart,” in case you’re using your phone and don’t want it rebooting unceremoniously.

At this time, there doesn’t appear to be a way to force the Windows 10 Mobile Anniversary Update to your phone. You’ll just have to wait until it’s offered.