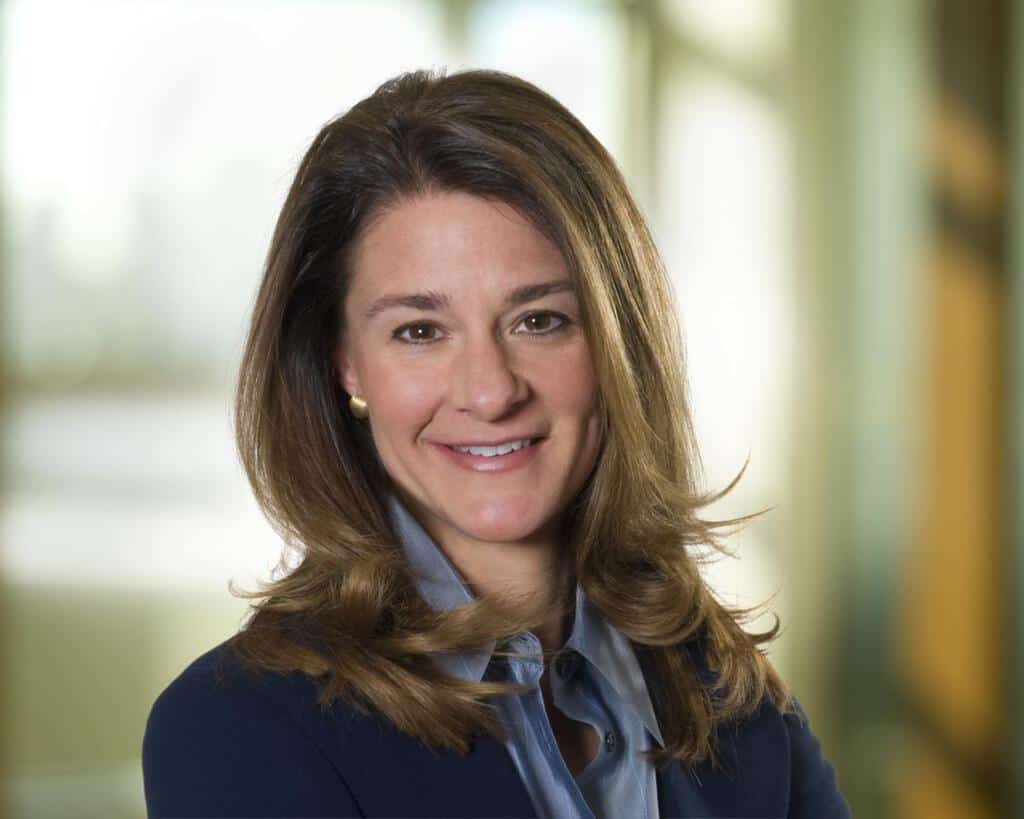 The Times reports that Bill and Melinda Gate Foundation co-founder Melinda is offering the 45th presidents of the United States some choice words for his administrations recently proposed the national budget.

Melinda Gates recently offered her heavy criticism of president Donald Trump's newly unveiled budget plan that was clearly designed to borrow a not too insignificant amount from future children of the world to roll out a $4.4 trillion dollar spending proposal where a majority of the new budget and financial bonuses head to the military and privatization of national infrastructure.

“When we cut funding for the programs that are keeping women and children alive, it sends a signal to the world that we do not care about their lives or futures," she said in the statement, according to Time.

Gates said Trump's budget proposal "continues the misguided approach the Administration has taken toward global health and development over the past year."

Despite being part the world's richest philanthropic duo, Melinda isn't questioning the specific dollar amount being proposed by the president's administration but the methods it's using to achieve that spend.

Melinda hasn't been the only vocal opposition to the new budget proposal as many fiscally conservative Democrats and Republicans have voiced their concerns over the long-term implications of not only the specific program cuts in the bill but the amount of added debt that will accumulate over the next ten years as well as the international position it will leave the US as foreign aid dries up.

With as much opposition as the budget proposal has received in the little time it's been unveiled, there seems little chance it will be passed in its current design. However, Trump's administration and many in the Republican majority seem dead set on trimming foreign aid and preventative programs as a way to balance the national debt while providing as much financial assistance to programs they deem a priority.