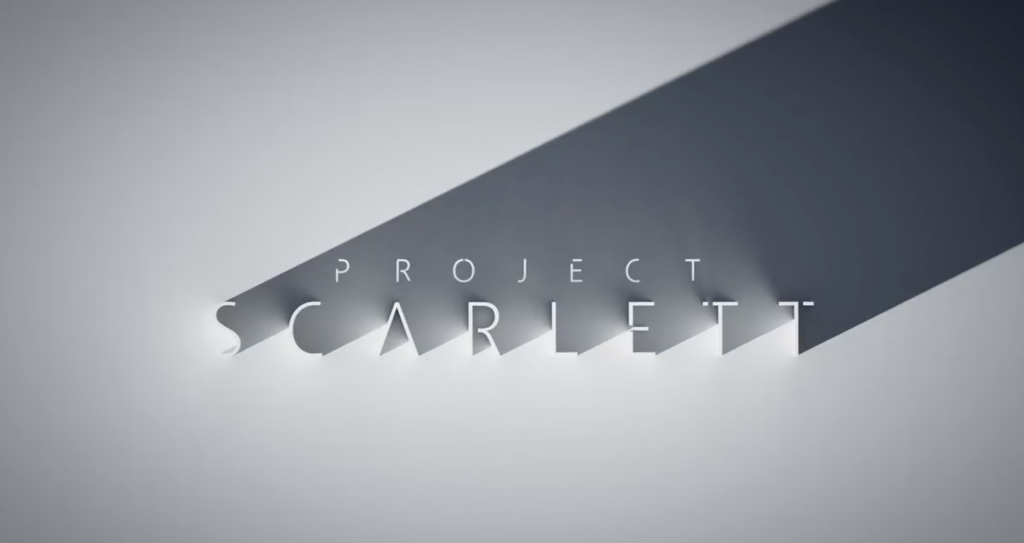 Unlike the generative naming of the Playstation series of consoles, Microsoft’s consoles follow a different naming strategy. “Our naming convention has been around what we think the capabilities are,” Xbox Head Phil Spencer told Stevivor during X019 in London when asked if it would be difficult to name the next generation console—currently codenamed Project Scarlett. He goes on:

"Xbox 360 was about the entertainment experience around the box and the box being in the center of that entertainment experience. Xbox One, if you remember our branding early on, was 'always on input, all in one’. Those names were really built around the purpose of the box.
I don’t feel like I need to follow in their footsteps because they’re kind of self-contained,” Spencer concluded.

Project Scarlett will be Microsoft’s next generation console, succeeding the Xbox One. The new system is expected to offer a rather beefy set of specifications, with more than 12 teraflops of processing power. We’ve got a pretty in-depth post for those who aren’t quite familiar with what we know so far.

While we’re still left wondering what the new name of the console might be, at least we can assume that ‘Xbox Two’ is likely out of the question. We should learn more ahead of its expected release before the holidays in 2020.

What do you think the name of Microsoft’s next generation console will be? We’d love to hear your suggestions in the comments area below.

Windows 10 Mobile reaches end of support today, here's what it means for users