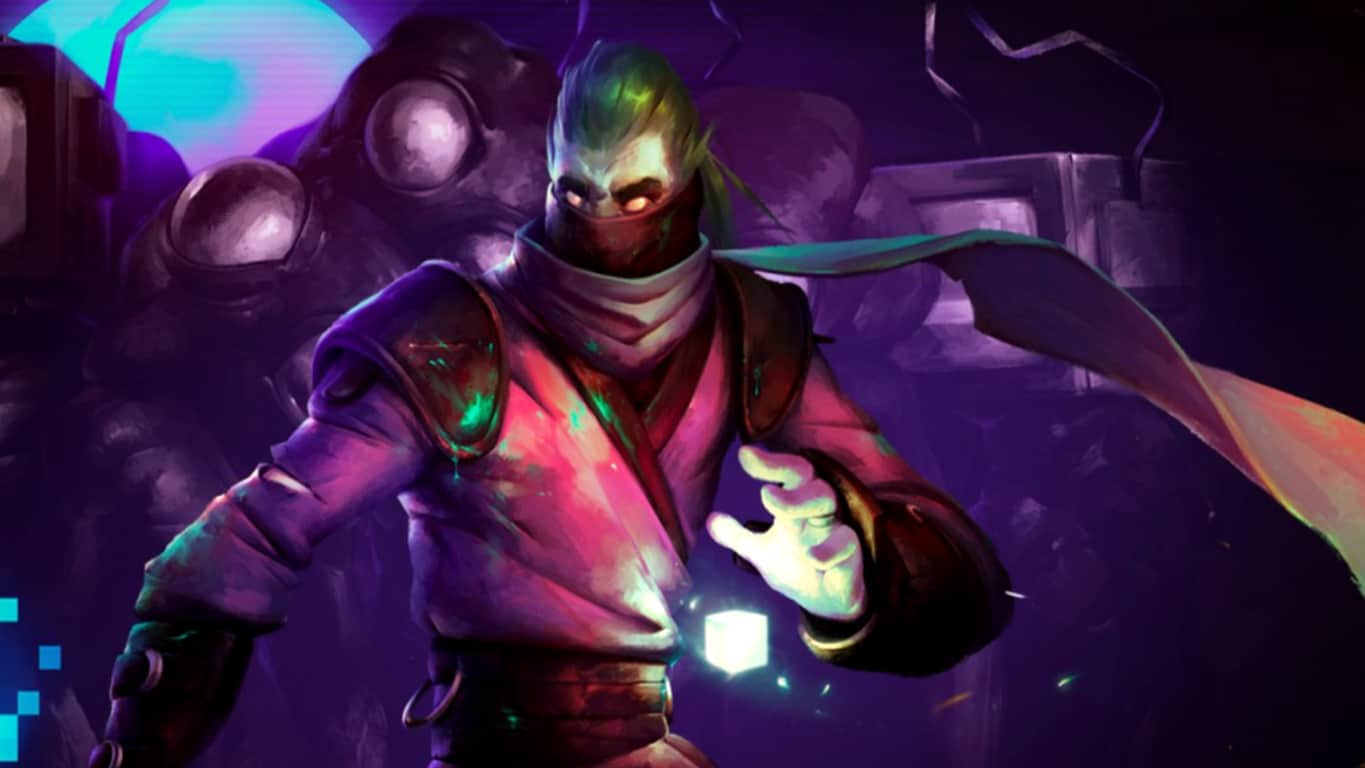 The video game, Phantom Trigger, is now available to play on Windows 10 PCs and tablets and Xbox One consoles. Being an Xbox Play Anywhere title, buying it on one platform will automatically unlock it for free on the other and gameplay progress with sync between versions.

Phantom Trigger is an action adventure title that revolves around an everyday man who is thrust into a battle against the supernatural. The game features a branching storyline and four alternate endings to experience and a combat system that evolves as the game progresses. Here's the full game description.

Stan is losing control. The phantom realm brings arcane hexes into a pulsing neon reality, where demons fight in packs and use every trick they have to break your defense. Throw spells and traps mid-combo, ride the edge of control and chaos in this fresh take on action combat. You are your own worst enemy in Phantom Trigger.

Story: You play as Stan, a white-collar middle-class worker living an ordinary life that gets disrupted by a mysterious event. Discover a brand new world and connect the dots along a branching story through neon-demonic worlds. Phantom Trigger has 4 alternate endings.

Gameplay: Merging elements from slasher, RPG, and rogue-like genres, Phantom Trigger takes a rich combo system and builds on it, with trapping and freezing enemies, herding groups, burning bosses and dashing from one combo to the next.

Do you prefer to play your Xbox Play Anywhere video games on your Windows 10 device or on your Xbox One? Let us know in the comments below and make sure to follow us on Pinterest for more video game content. New firmware updates are rolling out for Windows Insiders with Surface Pro, Laptop, and Book 2 devices