Phantom Squad takes down Xbox Live temporarily because you didn't believe in them - OnMSFT.com Skip to content
We're hedging our bets! You can now follow OnMSFT.com on Mastadon or Tumblr! 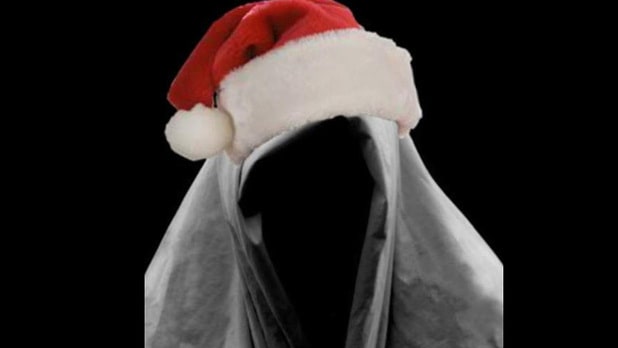 The Phantom Squad are showing that their online threats should be taken more seriously, by claiming responsibility for bringing Xbox Live down yesterday. WinBeta reported earlier this week about Phantom Squad's threats to take down Xbox Live and PlayStation Network (PSN). On Twitter, Phantom Squad bragged that they were responsible for both the outage and reinstatement of Xbox Live by stating that the attack came early because no one took them seriously. After Xbox Live returned to service, this comment was made on Twitter by the group:
"Lmao OF F***ING COURSE xbox live is back online we stopped the attacks."
Unfortunately, it looks like Phantom Squad's Twitter account (@PhantomSqaud) has since been suspended indefinitely. Microsoft issued a statement regarding the Xbox Live outage:

"Hey Xbox members, are you having trouble purchasing or managing your subscriptions for Xbox Live? Are you also having an issue with signing into Xbox Live? We are aware of these issues and are working to get it fixed ASAP! Thank you for being patient while we work. We'll post another update when more information becomes available."

Microsoft's Holiday Super Sale gets you $50 off Lumia 950, Surface, and more