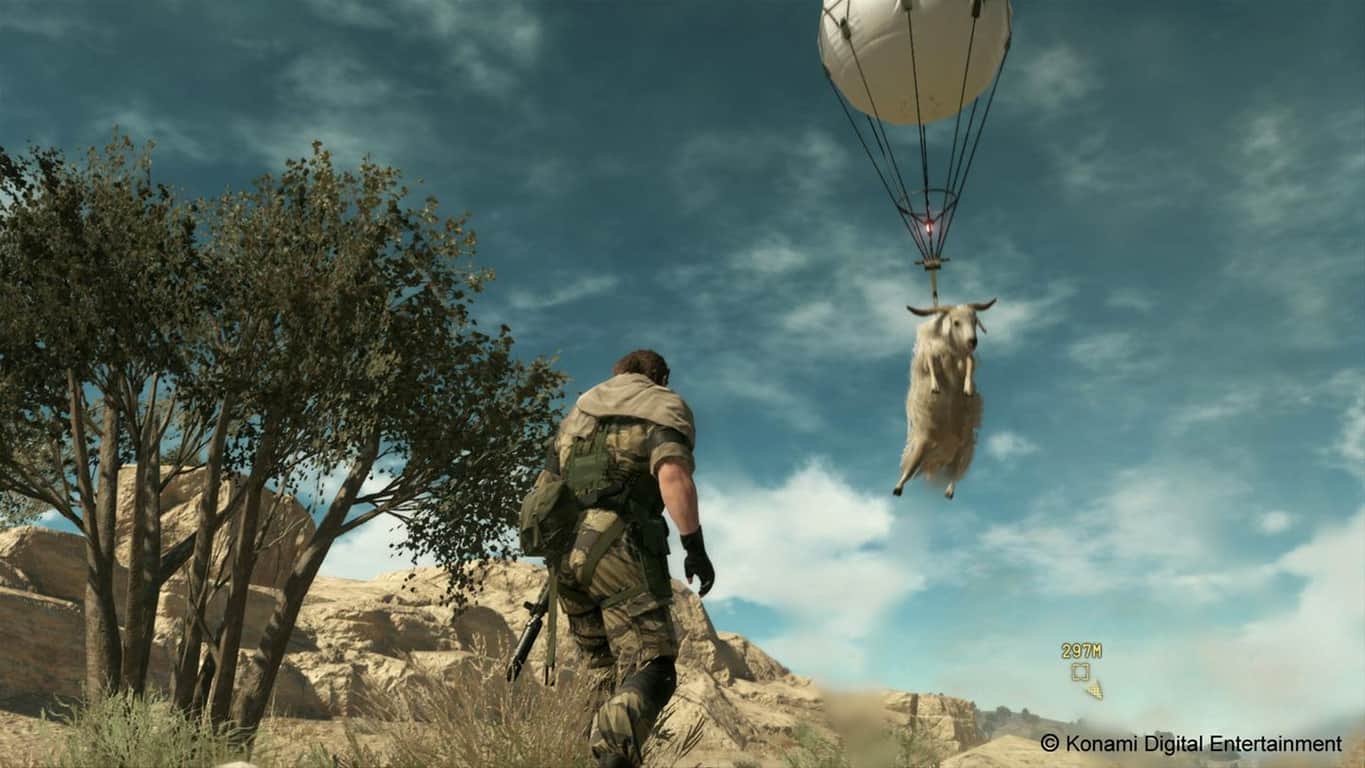 Metal Gear Solid V: The Phantom Pain and Vanquish are now both available to claim for free for Xbox Live Gold subscribers.

Metal Gear Solid V: The Phantom Pain is an Xbox One video game with a large open-world design and a focus on strategy and action while Vanquish is an Xbox 360 title that is also playable on the Xbox One and is a Sci-fi shooter. Here are the official descriptions and links for each.

VANQUISH is a sci-fi shooter of epic proportions with a fast, fluid and frenetic combat system.  It takes the shooter genre to the next level by adding unique offensive and defensive moves, and kinetic melee combat.

Konami Digital Entertainment continues forth the ‘METAL GEAR SOLID V Experience’ with the latest chapter, METAL GEAR SOLID V: The Phantom Pain. Ushering in a new era for the franchise with cutting-edge technology powered by the Fox Engine, MGSV: The Phantom Pain, will provide players a first-rate gaming experience as they are offered tactical freedom to carry out open-world missions. Nine years after the events of MGSV: GROUND ZEROES and the fall of Mother Base, Snake a.k.a. Big Boss, awakens from a nine year coma. The year is 1984. The Cold War serves as the backdrop as nuclear weapons continue to shape a global crisis. Driven by revenge, Snake establishes a new private army and returns to the battlefield in pursuit of the shadow group, XOF.

Download Metal Gear Solid: The Phantom Pain on Xbox One

Have you played Metal Gear Solid V: The Phantom Pain and Vanquish yet? Let us know which one you'd recommend in the comments below. Microsoft's Surface Hub 2 revealed, complete with a 4K+ display and a rotating hinge