Phantom Dust gets voice-chat improvements on Xbox One & Windows 10

Phantom Dust is a free-to-play re-release of the classic Xbox game of the same name. Microsoft now owns the rights to the Phantom Dust IP and it’s thought that the company is testing for interest in the Phantom Dust property before investing in the production of a completely new entry in the series. A new Phantom Dust game was announced a few years ago but plans for it appear to have been put on hold for now.

Are you a Phantom Dust fan? Let us know what you would like to see done with the franchise in the comments below. 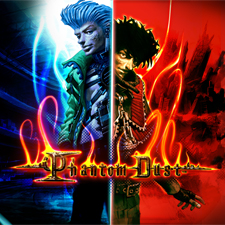 You can now play piano on the Xbox One… Kind of