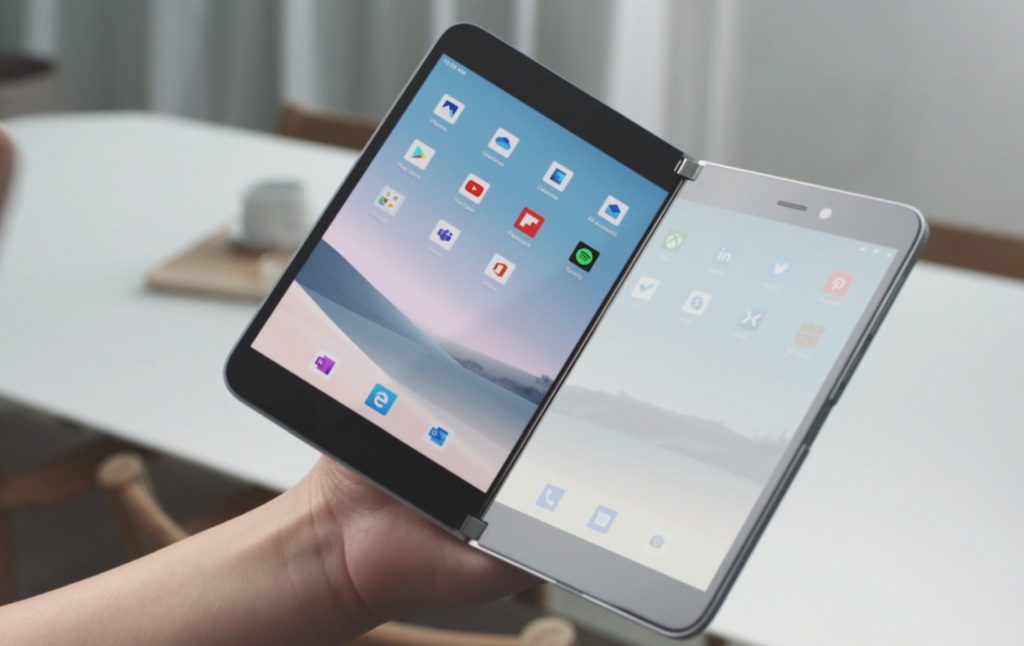 Earlier this week, Microsoft announced its foray back into the smartphone market, surprisingly under the Surface brand.

The company took to the stage to announce the Surface Duo, a dual-screen Android phone.

But at this same event, Microsoft announced the Surface Neo and Windows 10X, the first Surface with a dual-screen running Microsoft’s new operating system built for dual-screen devices.

Now, a petition has been started on Change.org that is calling on Microsoft to offer a variant of the Surface Duo phone with Windows 10X instead of Android (via Neowin).

The petition claims that Microsoft promised that its Universal Windows Platform (UWP) would work across all form factors, including phones.

Because there are many developers still out here that want to write Universal Windows Platform (UWP) apps that run on all form factors.  When UWP was announced you promised one code base to run on any form factor... including phones and other small form factor "pocketable" devices.

Bringing Windows 10X to the Surface Duo would potentially create the ‘Surface Phone’ that many have dreamed of for years, since the demise of Windows phone.

The question is - is Microsoft ready to dive head-on back into the smartphone market with Windows?

You can see the petition here.