People in Russia are now blocked from downloading Windows 10 & Windows 11 - OnMSFT.com Skip to content
We're hedging our bets! You can now follow OnMSFT.com on Mastadon or Tumblr! 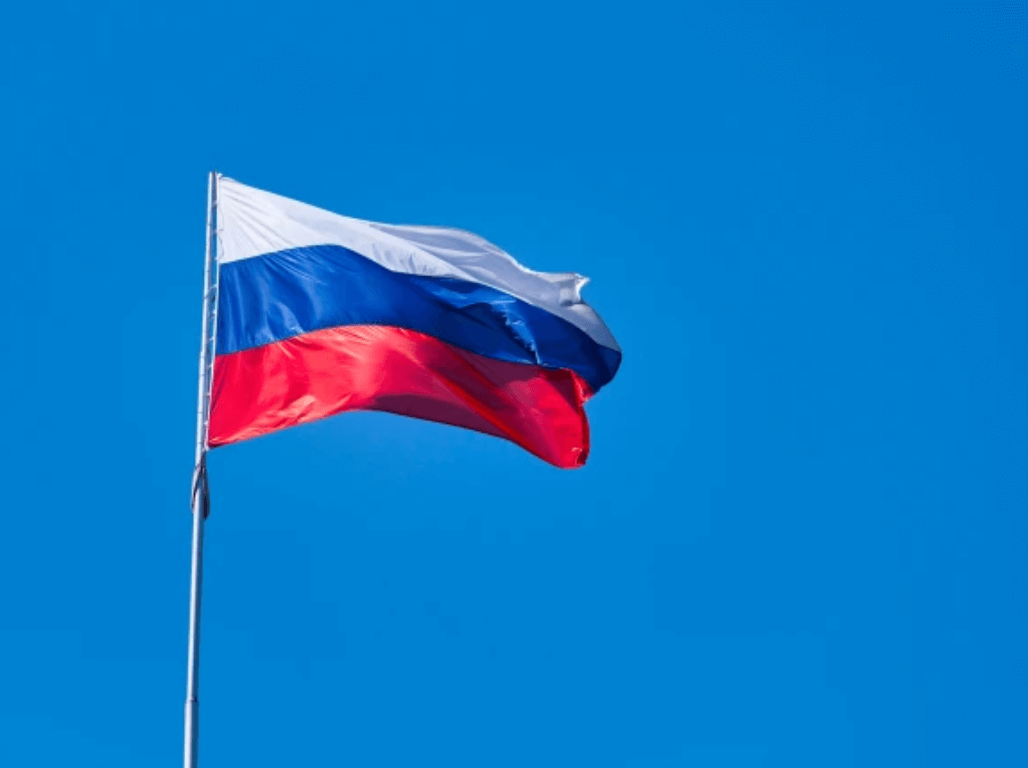 If you are in Russia and have recently tried to download either Windows 10 or Windows 11, then you might have encountered some issues. As spotted by Tass News Agency, they have been blocked from making these downloads. Yet no reason has been provided for this action.

According to the news report by Bleeping Computer:

Using a VPN server located in Russia, BleepingComputer has confirmed that attempting to download the Windows 10 Update Assistant, the Windows 10 Media Creation Tool, and the Windows 11 Installation Assistant, Russian users are shown a message stating, "404 - File or Directory not found."

When attempting to download Windows 10 and Windows 11 ISOs, users are shown an error stating, "There was a problem with your request," as shown below

However, users can still get to download the Windows 11 Media Creation Tool. The issue arises when you try running it, as you will encounter a 0x80072F8F-0x20000 error that states. "For some unknown reason, this tool failed to run on your computer".

Therefore, to get to download Windows Media you have to connect to a VPN server that is outside the country. Back in March, Microsoft had suspended sales from being made in the country because of the Russia-Ukraine war. They had also suspended the developer's GitHub accounts. We will keep a close eye on this story as we wait for Microsoft's comment on the matter.

Fall Guys is now on Xbox