Pentiment and Somerville release on Game Pass today - OnMSFT.com Skip to content
We're hedging our bets! You can now follow OnMSFT.com on Mastadon or Tumblr! 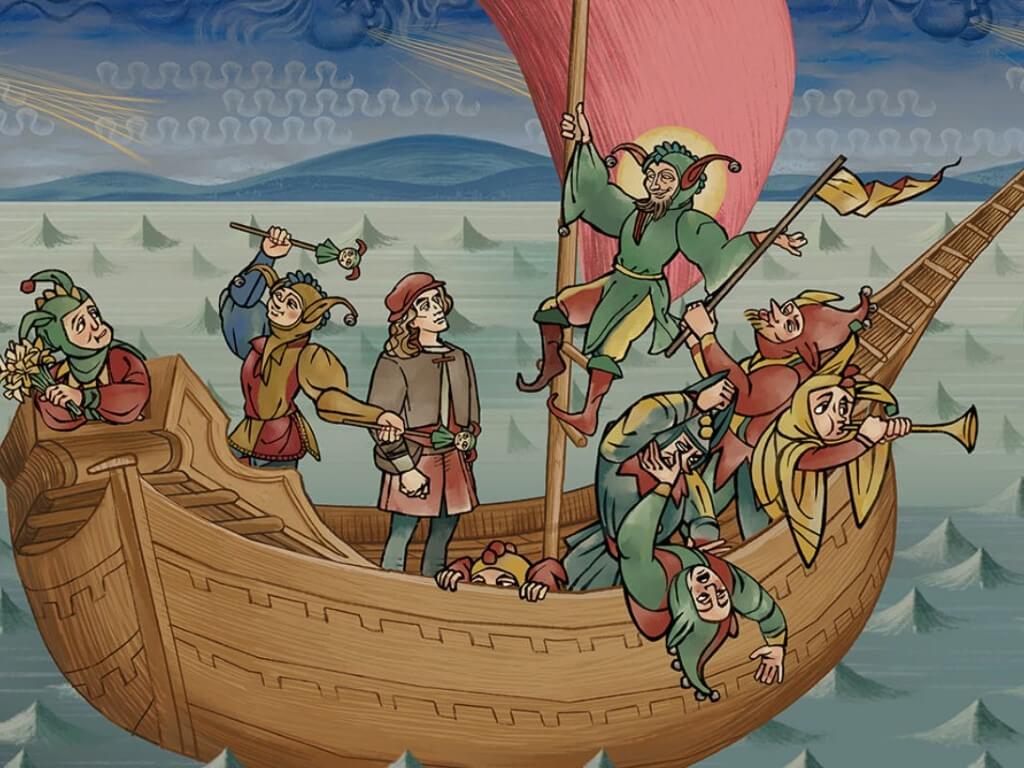 Two great games come to Game Pass today and both are day-one brand new releases. Let's dive right in and check them out.

The first of them is Pentiment, which is getting high critical praise and currently has a review score of 86 on Metacritic.

Obsidian Entertainment's narrative adventure game is available for Xbox Series X|S, Xbox One, PC Steam, and Windows 10 and 11. Set in 16th century Bavaria, Pentiment tasks players "to investigate and uncover the mysteries and scandals that lie in this quaint town, all while working toward saving the life of their close friend." 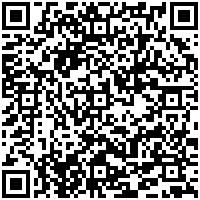 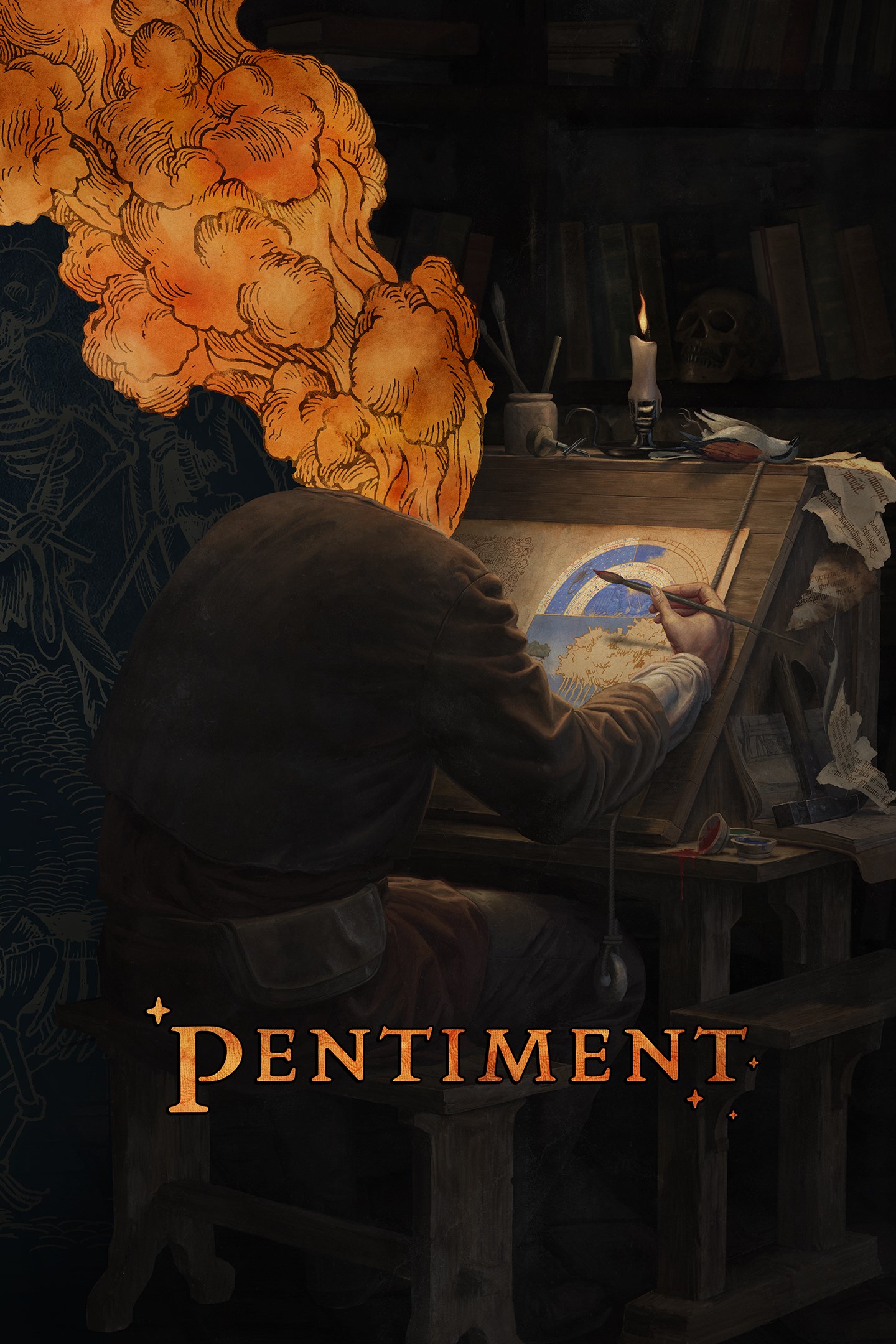 Also releasing today as another day-one Game Pass game, Somerville is a gorgeous sci-fi action-adventure platformer. Described as a "brief but beautiful sci-fi survival story" by one reviewer, Somerville apparently has made quite an impression on someone, for developer Jumpship has just announced that it has been acquired by Swedish company Thunderful Group. 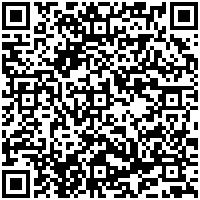 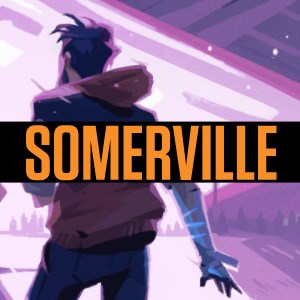 Will you be trying out either of these Game Pass releases? Let us know in the comments. If you don't yet have a Game Pass subscription, you can sign up here. Jump over to the Xbox Game Pass FAQ page to learn more about Game Pass.

Microsoft Gaming CEO Phil Spencer reiterates, yet again, that Call of Duty will remain on PlayStation