Pen calibration tool on the way for Surface Pro 3 users 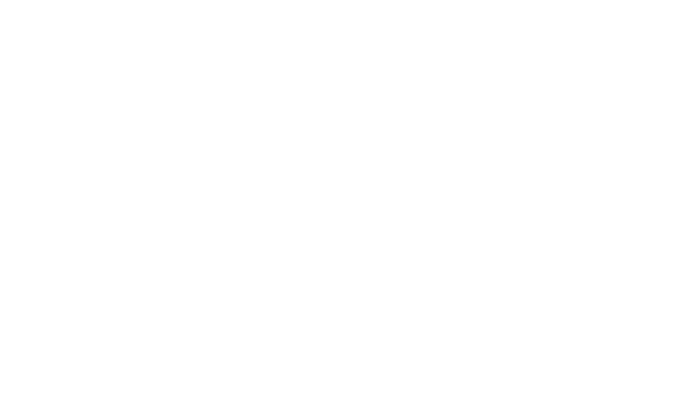 One of the many highlights of the newly unveiled Surface Pro 3 is the advanced pen that can be used for drawing, writing, and generally interacting with Windows. In a post on the Surface Blog, Microsoft talks a little about what makes the pen so impressive, and also reveals that an update will soon be released for Windows that adds a pressure calibration tool to the Control Panel.

In the post, Markus Weickenmeier picks out the "ability to vary the line weight and opacity as we vary the level of pressure with which the pen touches the glass" as one of the most critical features of Surface Pro 3. This is precisely why the update is to be released, helping to ensure that pens are tailored to the needs of individuals. With support for 256 levels of pressure sensitivity there is great scope for personalization, but out of the box things already get off to a great start.

Certain apps such as Manga Studio require the installation of a Wintab driver, and this is available for immediate download -- just in case you happen to have been able to get your hands on a Surface Pro 3 early!

The blog post goes into a little detail about why the Surface Pro 3's pen is so much more accurate that previous generations. During development, a special robot was used to test accuracy, ultimately resulting in a device which is "within 0.5 millimeters 98% of the time" -- which is particularly impressive considering the larger screen and greater number of pixels when compared to the Surface Pro 2.

The upcoming update shows that the Surface Pro 3 is not going to be a one-size-fits-all device. Stunning accuracy is one thing when tested by robots, but it is important to know that the same level of accuracy can be achieved in the real world. This is precisely when the pressure calibration tool allows for, taking into account the way each user holds and uses the pen.