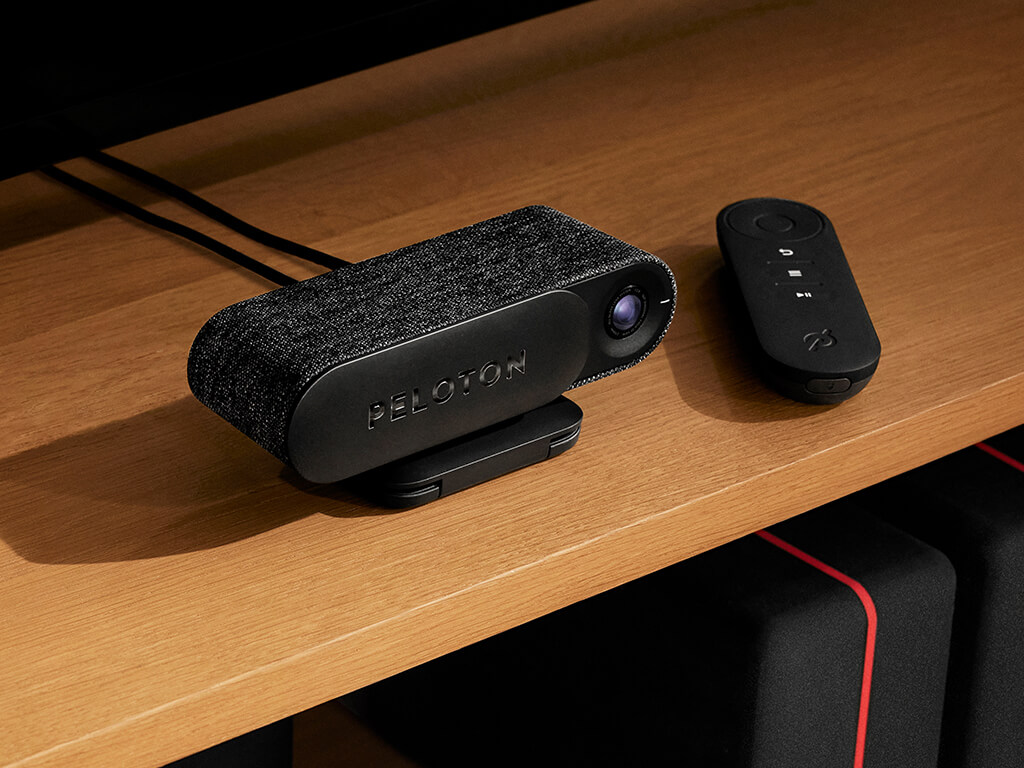 Back in late-August, Peloton introduced a real-time subtitles feature for its live fitness classes. Today, the company revealed a bit more about what went into developing this feature and how they ended up using Microsoft’s Azure Cognitive Services due to its impressive Automated Speech Recognition (ASR) capabilities.

“Automated speech recognition software can never be as accurate as a human editor, but it's getting closer and closer,” the blog post on the official Peloton website explains. “Microsoft provides a foundation to build custom ASR on top of base models. We used this function to customize for Peloton specific and workout related speech. We are also using Microsoft APIs and tools to constantly train and update the models used in speech recognition.”

Peloton has had subtitles for their on-demand video classes for a while now but those are all transcribed by hand and checked for errors before they’re published. Generating subtitles in real-time for live broadcasts can be a bit of a gamble as the software being used to generate the text needs to have a firm grasp on the specific lingo being used.

The specific language that’s used in Peloton’s live classes was a major hurdle. “Let’s say we’re given a five digit number such as “five four three two one”. While to us it’s obvious it’s a countdown, a large majority of ASR use cases would treat five digit numbers as zip codes, hence joining the phrase into a single number by default,” the post explains. “Another example is “resistance to twenty thirty. Are we talking about 2030 the year or 20-30 the range? This ambiguity is why we can’t rely on out of the box solutions without some personalization to the model.”

Speed was also a concern though Microsoft’s numerous data centers positioned all around the globe helped solve this issue. “We found that the Azure APIs were deployed in many data centers globally allowing us to point to locations that were geographically close to our own servers. On the Peloton end, we did latency testing for dozens of live classes to deem that our subtitles service combined with calls to Azure APIs did not add latency to our live streams.”

Peloton has been a juggernaut in the fitness industry for a while now due to its popular smart bike but it looks like storm cloud may be on the horizon. Earlier today, the company cut its annual revenue forecast by a whopping one billion dollars which resulted in its stock diving as much as 50%. Not good.

In more positive news though, Peloton also announced this week that they’ll be releasing a smart camera that’s designed to track strength workouts. The product, the Peloton Guide, essentially functions much like how the Kinect did with Xbox One exercise games and apps such as Xbox Fitness and Dance Central Spotlight. However, unlike the upcoming Sky Glass TV camera which literally uses Microsoft’s Kinect technology, the Peloton Guide appears to be a completely separate product.

The Peloton Guide is due for release in 2022.