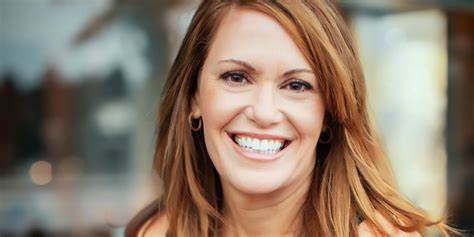 As Microsoft enters into a mid-life cycle on the second iteration of its augmented reality headset HoloLens with relatively strong enterprise sales and partnerships in place, Johnson departs for the now struggling Florida based AR firm, Magic Leap. The move follows Magic Leaps' relative commercial descent as the once industry heralded company which racked up billions in investor funding just a few years ago has now had to lay off over 600 hundred employees and pivot strategies following depressed sales of its first-to-market headset.

When asked about the seemingly head-scratching decision, Johnson avoids talking about the potential structural issues that may have landed the company in its current situation. Instead, Johnson pinpoints Magic Leap's spatial technology as ripe with similar opportunities as were present in the early days of smartphone technology as partially the reason for the leap (pun intended).

According to the New York Times,

“It just feels to me that it’s at that same moment in time,” she said. The opportunity is even bigger during the coronavirus pandemic, with people working remotely and traveling less, she said, adding that possible uses for the technology include job training, in the medical field, and industrial automation.

Furthermore, the move to Magic Leap also seems to be a long-awaited goal of Johnson who also explains that she has always wanted to be a chief executive.

"It really says something that, at this point in time, I would leave Microsoft to go to this space, because Microsoft is doing quite well."

While Microsoft loses one of its three female senior executives, Magic Leap gains its first to help steer the new enterprises focused business strategy for the struggling AR firm.

Johnson's experience at both Qualcomm and more recently Microsoft's venture capital fund M12 should serve her well in her new role as chief executive of Magic Leap.